CLASIA removed from Evil Geniuses in anticipation of stanislaw 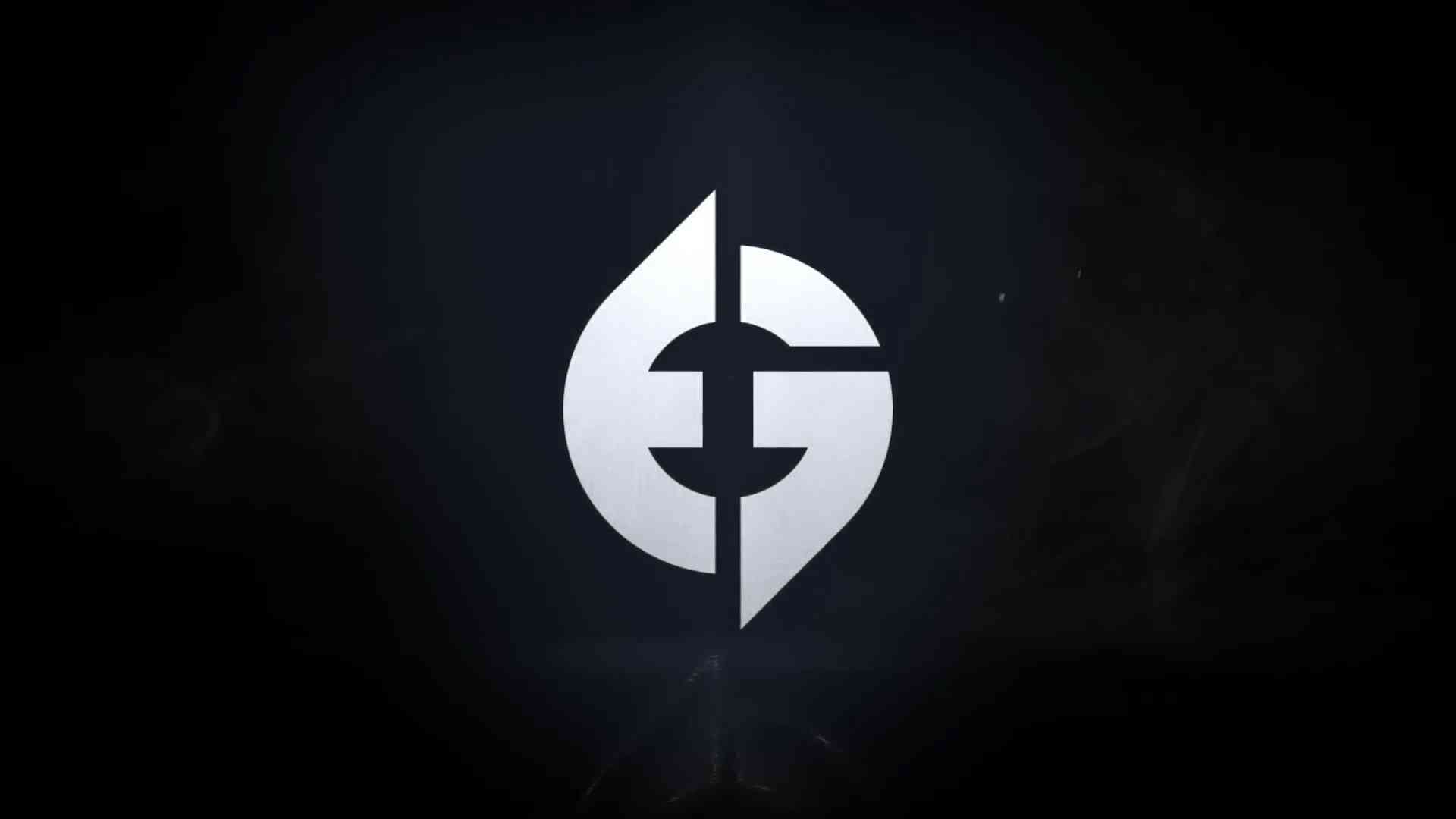 "I've been removed from EG and severely disappointed in myself. I know I am better than what I showed to my teammates and everyone, Thank you valens [Soham "valens" Chowdhury, EG director of athletics] for the opportunity. Hopefully another one soon arises," CLASIA noted.

There are significant personnel changes going on in all EG divisions. Earlier it was reported that Peter "stanislaw" Jarguz would return to EG and specifically to the EG.CD.

18-years old CLASIA hasn't been in EG for so long. He joined the organization in June 2022. Rumors that CLASIA will give way to stanislaw appeared at the end of July.

stanislaw had left EG in November 2021 and went to a semi-professional league. This summer, he decided to come back to the top-tier team.

The current main lineup of EG.CD is: