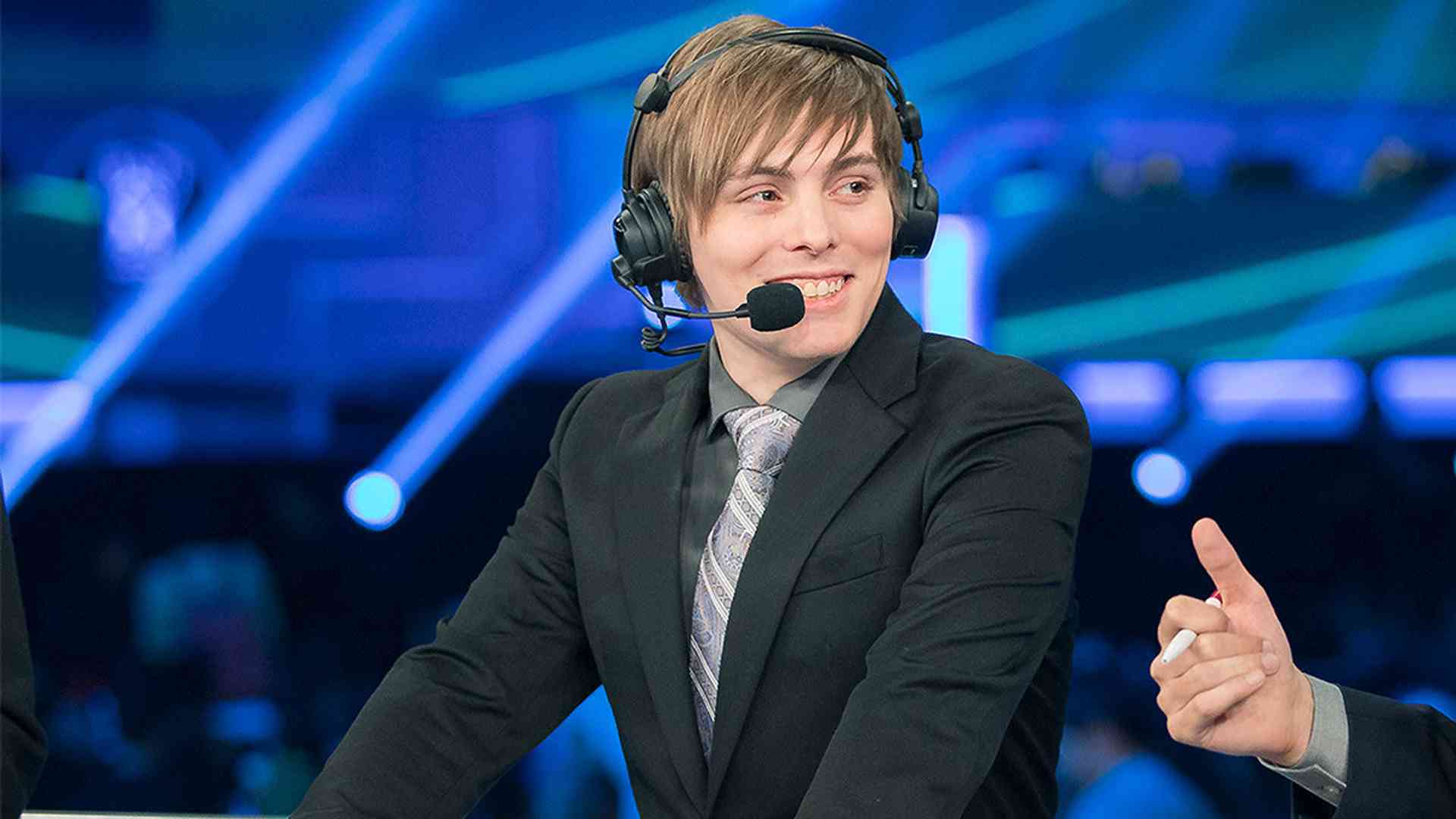 “LS has been released from Cloud9, and Max Waldo has been promoted to the LCS Head Coach position.

We would like to thank LS for his contributions to the team and wish him the best.”

The most exciting team LCS has seen in a while, the most innovative drafts that could have been, Church9, came crumbling down just like that.

LS himself said he had learned of the news just 4 hours before their first LCS Spring Week 3 game. With no further information, players, talents, and fans from every team, region, and side of the professional League of Legends community were left dumbfounded. All they wanted to know was why?

Cloud9 has since released a video explaining their decision. 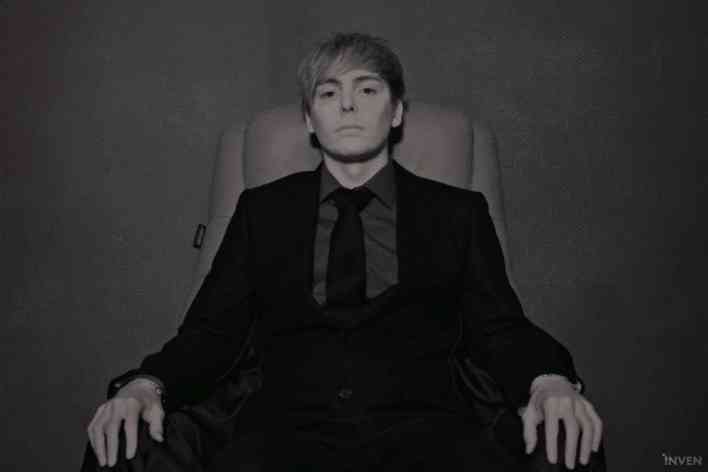 With the news coming out of nowhere, Cloud9’s Jungler Blaber and Midlaner Fudge had released single-word tweets that expressed their thoughts on what had unfolded just hours before they were to play.

And so, with their newly-promoted Head Coach Max Waldo, Cloud9 headed into their match against Counter Logic Gaming (CLG), looking like a whole different team. Any fan tuning into the champion draft without hearing the news would have been completely shocked when they saw the champions Cloud9 had picked.

So much for the savior?

Of course, with LS as their coach, everyone would expect Cloud9 to draft the unordinary, to push the limits of the meta, of what works and what could work. Yet when the draft had finished, Cloud9 had picked, arguably, the most “boring”, overplayed meta champions available. There is nothing wrong with following the meta; the problem was that Cloud9 was supposed to be the opposite. They were to create their own weird and effective meta with the help of LS and his exotic look at the game. That entire reason had made Cloud9 the most exciting team that everyone was talking about in the LCS.

One 39 minute game later, both Cloud9 and CLG fans were left unsatisfied. Both teams could have been a great challenge turned into an uninspired formality as Cloud9 fell behind and lost as expected. It was a sad sight to see for fans, yet the harder pill to swallow was the fact that this Cloud9 had just lost LS; he was supposed to be the LCS’s savior. A single coach had brought hope to the North American fans, yet after just two weeks, he’s gone.

It may be safe to assume Cloud9 may look lost or unsure of its playstyle for the coming weeks. With the chaos, this move brings, it's hard to believe the new head coach Max Waldo can fix, create, or set a new system for this team soon. What is for sure is that without LS, they lose the knowledge and analyses he brings to the draft, and the best Max can do is bring in whatever teachings and insights LS has brought to the camp.

The Future of Cloud9

Despite the significant loss, this move may be to the team, the individual skill of these players and their realistic potential still exists, ready to be reached. It may be a lot more complicated now. This same team made and centered around the mind of LS in the first place. A versatile, mechanically fantastic team, ready to test the unknown, and who could prove LS right with their skill and ability to play the game.

Just to remind you, these are the names playing for Cloud9:

And with these players on your team, anything is possible.