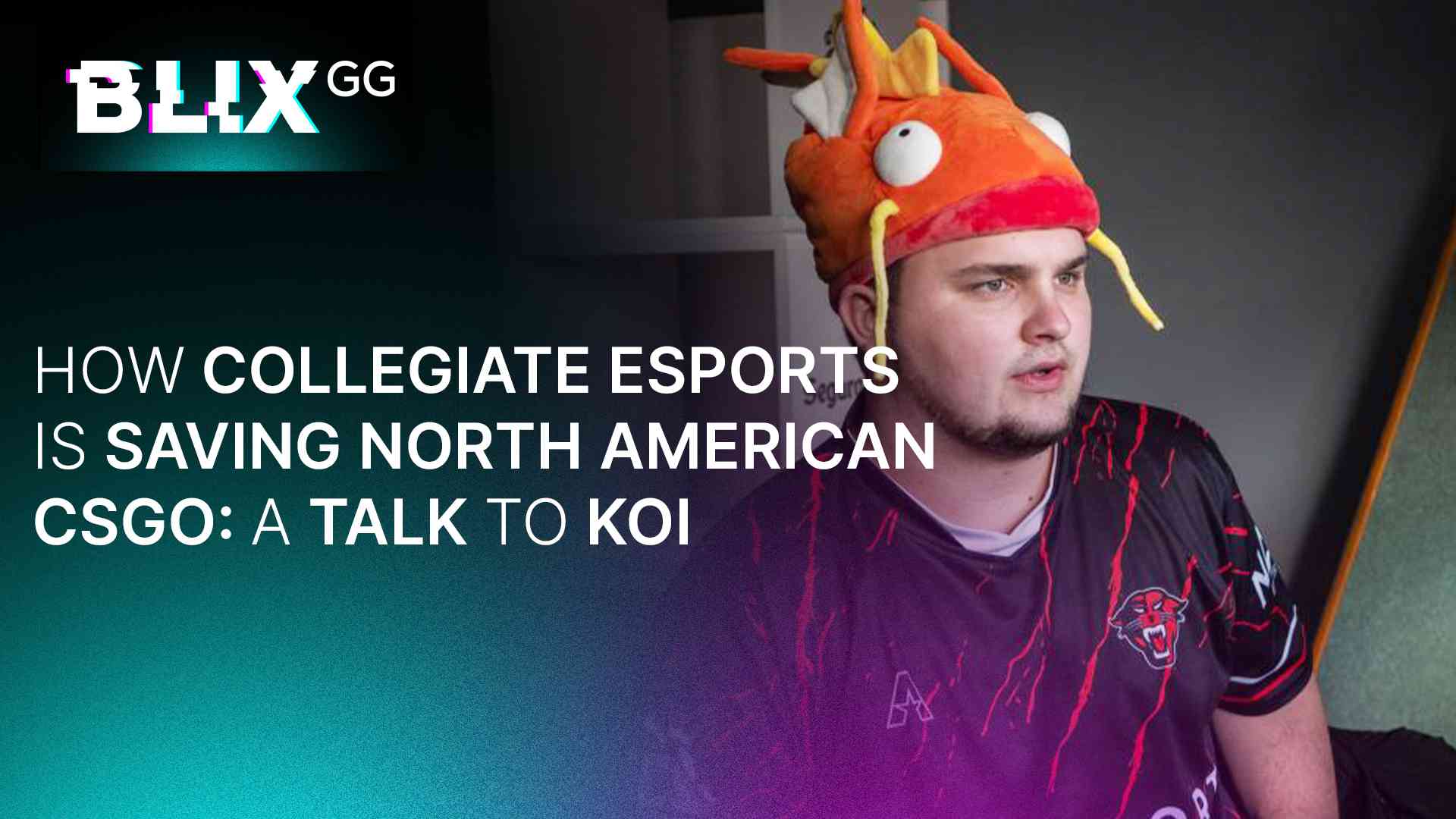 Sports have always been an essential part of the U.S. universities, and Different leagues were made for different sports that gained a considerable following and success nationwide.

While traditional sports were booming, esports was making its way up, and it was only in 2014 that Robert Morris created the first varsity esports program.

The upcoming years saw a massive increase in esports popularity. The National Association of Collegiate Esports reported that more than 170 U.S. colleges have varsity esports programs and are offering $16 million per year in scholarships. College esports tournament organizer Tespa notes that its competitions attract more than 1,350 schools and 40,000 players. It has also awarded more 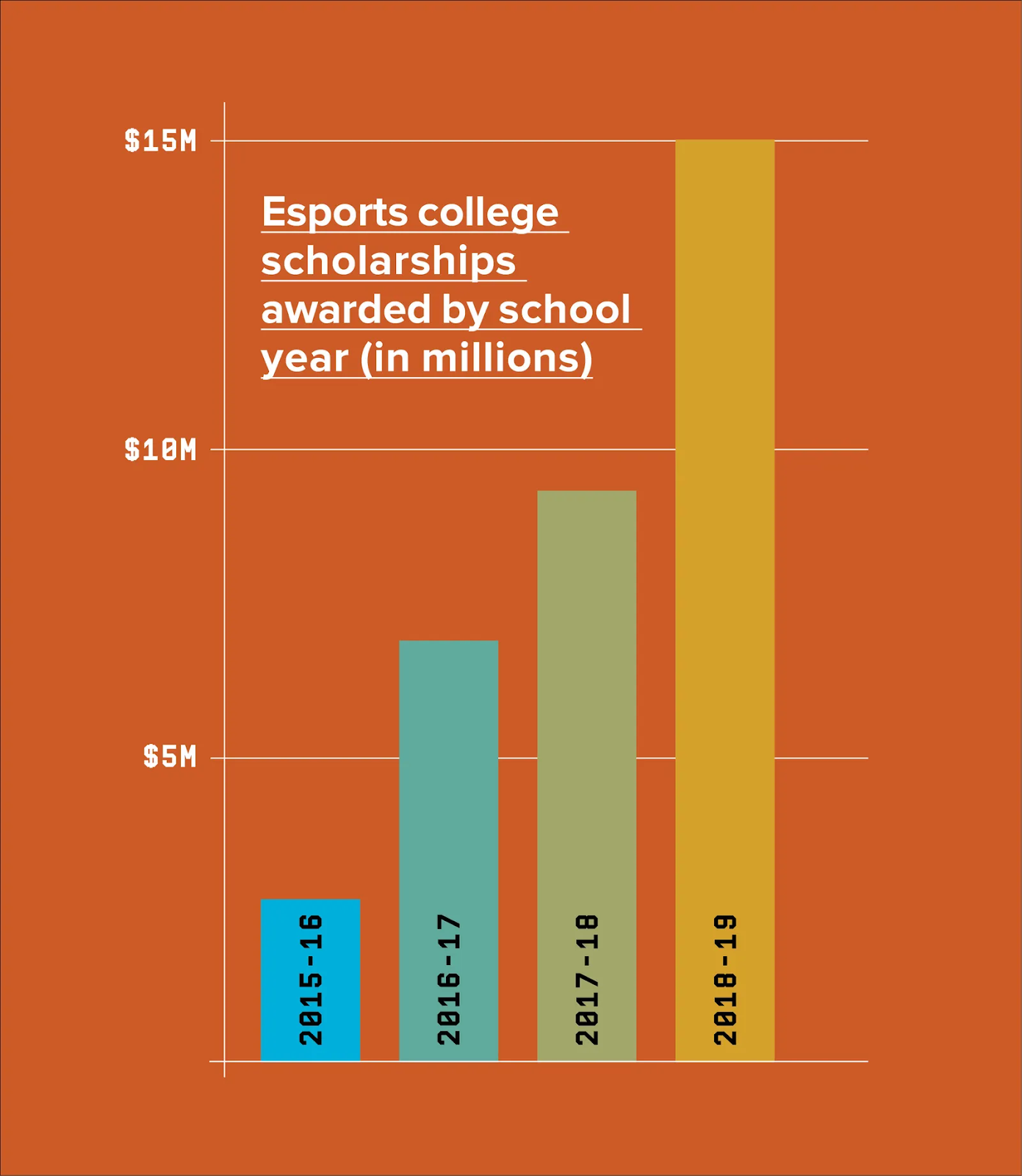 “Three years ago, we started with just 12 schools and three games,” said Dan Coonan, Commissioner of the ECAC (Eastern Collegiate Athletic Conference). “Today, we host 340 different teams from over 100 schools. I do not see the growth slowing down anytime soon. Within ten years, I believe virtually every university sponsoring a varsity athletic program will also sponsor a varsity esports program.”

The beginnings of varsity esports

Though at first, Colleges were recruiting students interested in titles such as League of Legends, Hearthstone, and Overwatch due to the nature of these games being “friendly.” On the contrary, game titles like Counter-Strike as the term ‘Terrorists’ were a bit heavy for schools. However, colleges are moving past it with time and don’t see it as a problem anymore.

So, How is the Collegiate CSGO scene, and how is it developing and helping the NA scene? 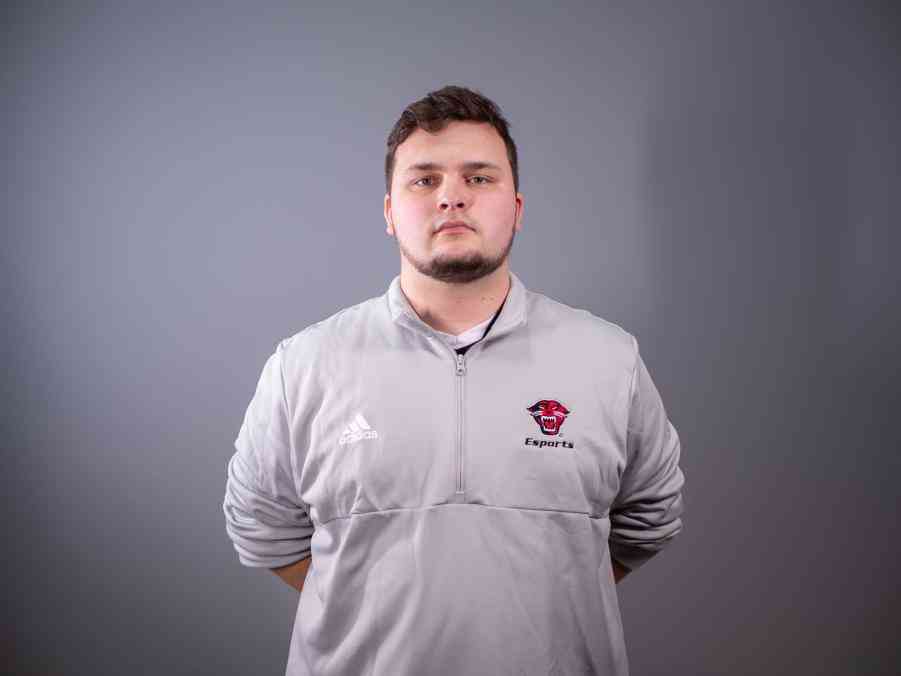 What's the process of recruiting a player?

So that's complicated; if you're in a club program, you're restricted to the players you have in the university, and in a lot of cases, that's done on a tryout basis.

In a lot of club team ways, because this is the only resource they have, they'll just run some ten man-games to see where everyone's level is.

I'm very fortunate that Davenport is pretty progressive in their talent acquisition, so we don't do tryouts in the most part, and they're trusting, so we go through a scouting process instead.

So every player that we're planning on adding was scouted by myself, so I know all my players before they come in, and I have a solid understanding both mentally and mechanically.

For a lot of other varsity programs that aren't quite as established as we are, it's a mix of either a player wants to attend the university, and they reached out, so you let them in because they're skilled enough or scouting.

How do colleges find students with enough expertise to coach different teams?

I'm not actually a student at Davenport; I'm an employee, so a lot of schools steer away from making a student a coach mainly because you don't want students controlling students.

But when it comes to scouting for coaches, it's tough, especially in counter-strike.

That's because there's a disconnect between counter-strike and collegiate. There isn't a bridge made before, but we're getting there slowly.

Davenport is one of the most trailblazing programs for it, so there isn't much overlap between the pro scene as far as coaching, and it makes it challenging at times to find a competent coach.

How is the college motivating the players?

As of right now, you can't really do that in collegiate as it's a little bit immoral for a school to do that to its players, and scholarships are set a year to year while you could see scholarships increase a lot of it just comes to the prize money you're earning because there is a lot of that in collegiate. So you make a lot of scholarship dollars which after you make your full ride, that scholarship money that you're winning comes back to your pocket, so there are a lot of different ways a player can be motivated, even if it's directly from the university itself plus the existence of the whole divisions is so also players are striving to improve as well, they would want to grow and make it to D1 also is a focus on ESEA, making it to premier & pro league. These are like the motivators of standard NA cs players to indicate that entering collegiate is a motivator in itself.

Playing for a college team

Is it possible to kick a player based on his grades?

It's definitely possible, a lot of schools have an academic probation system where if you have one bad semester, it's not the end of the world. There are a lot of resources that these schools have available, so you'd go through academic coaching and more, so there's help for you before you get removed from university or the team.

As a coach, I'm not scared to bench a player if something outside the game is holding them back. Whether it grades or just going through a tough time, I don't have an issue with making sure they're focusing on their out of game responsibilities because falling back to the whole I'm making you ready for tier, you won't succeed in tier 1 if you don't have your ducks in a row outside of the game. You can't just ignore your life skills & schedule because it will ruin you.

Is there a limit on how much a player can play?

So esports itself is not NCAA (National Collegiate Athletic Association) regulated, but there are NCAA rules that a lot of schools follow.

And I think they limit you to around 25 or 30 hours of practice a week, a fairly standard number, and that's for the traditional sports. Still, for counterstrike, you see players in advanced or something put 60 hours a week. In traditional sports, you only have that amount of hours because you get physically tired. Still, esports, you can kinda go whenever and one thing I really stressed at davenport is I make sure that I'm optimizing the life and the academics and the game, so we're making sure we're only practicing 4 or 5 days a week for 4 to 5 hours at most so in that way you make sure that players are growing since we have a very focused and structured 'proper practices.'

How many teams in a single game title can a college have?

For counter-strike in particular, you can theoretically have an infinite amount of teams. It doesn't matter how many you have; the only issue you have is that you make sure you have enough leagues to play in.

For context, for example, with us, it's sort of an issue for North America, I'd say because NA is fairly low on the general leagues that you can play in.

But for us (Davenport University), we're planning on having three teams in the starting Fall 2022 with a mixture of collegiate leagues and general ESEA.

We have them divided into divisions (1,2 and 3); D1 will be focused on the real push to the pro level, D2 & D3 will be playing ESEA Advanced or main with a focus on winning in collegiate league.

How do collegiate esports teams compete? Is it through a specific league, Scheduled tournaments, or ESEA?

As for now, there are multiple leagues; Faceit Collegiate, NACE & CSL merged together.

Between the two, there is a lot of money and a lot of resources, and it puts visibility to the teams, but they're just restricted to collegiate, so the level is mainly low because we haven't seen the majority of advanced players make into these college rosters so it's a growing process and there's also ESEA and RMR qualifiers are also played for sure.

But again, Because schools use their comparing systems to other universities as one of their main performance metrics, if you're a college program, you're required no matter the level you are still playing in these college leagues.

Do colleges feature a facility for players and teams to practice?

What it means is that the usage of that facility is not necessary for counterstrike.

For instance, when I was with Michigan Tech in their csgo program, it's a shared facility between the games they offer, so you'd have your dedicated time.

But the thing is, few schools support the counter strike at a varsity level, and it makes it hard to get any usage of those facilities sometimes if you're a counterstrike team.

Do you think college esports will help the NA scene get its glory back?

For now, the most important thing with collegiate is that it's growing, it's not perfect for everyone, but it's still kinda the future. It's important that the professional scene works together with the collegiate scene and the other way around.

That's what's gonna make it at the end of the day.

NA cs is in a really tough spot right now, so everyone kinda needs to work together so there would be less of me versus him and more of us versus them in the conjunction of like EU cs or CIS CS