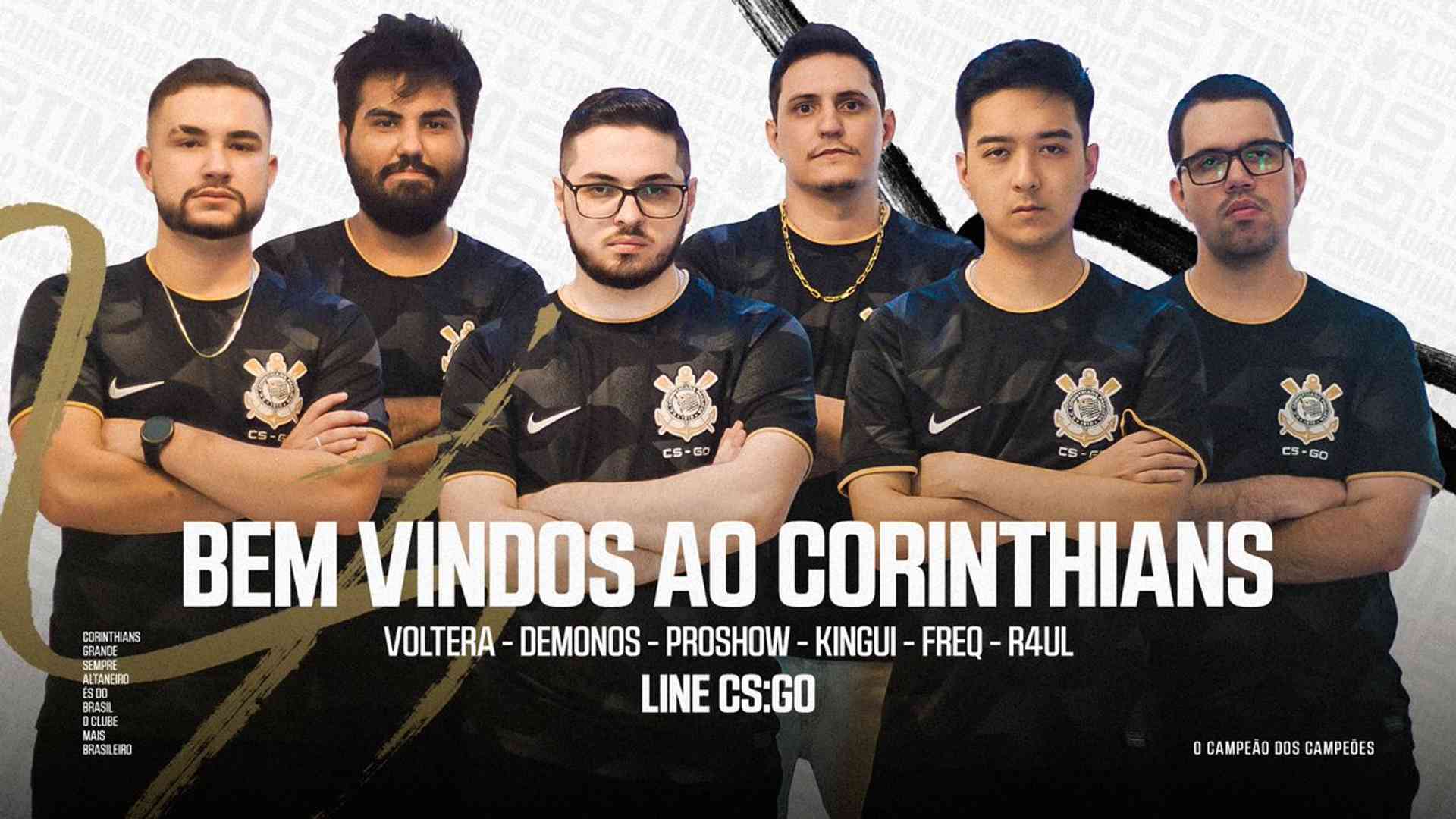 "Is this where they were asking for CS:GO to come back? Let them know that Corinthians are back on the server, stronger than ever!" noted the Corinthians statement.

This is not the first attempt by Corinthians to enter the CS:GO competitive scene, previously having signed the CS:GO lineup in July last year but all members had departed by the end of 2022.

However, the organization did not refuse the idea of returning to Counter-Strike and have now signed the ex-Daotsu Esports roster.

Corinthians are a professional Brazilian sports club that was founded in 1910. During their history, the club's football team have been champions of Brazil’s top footballing division, Campeonato Brasileiro Série A, seven times as well as winning the Brazilian Cup or Copa do Brasil, three times.