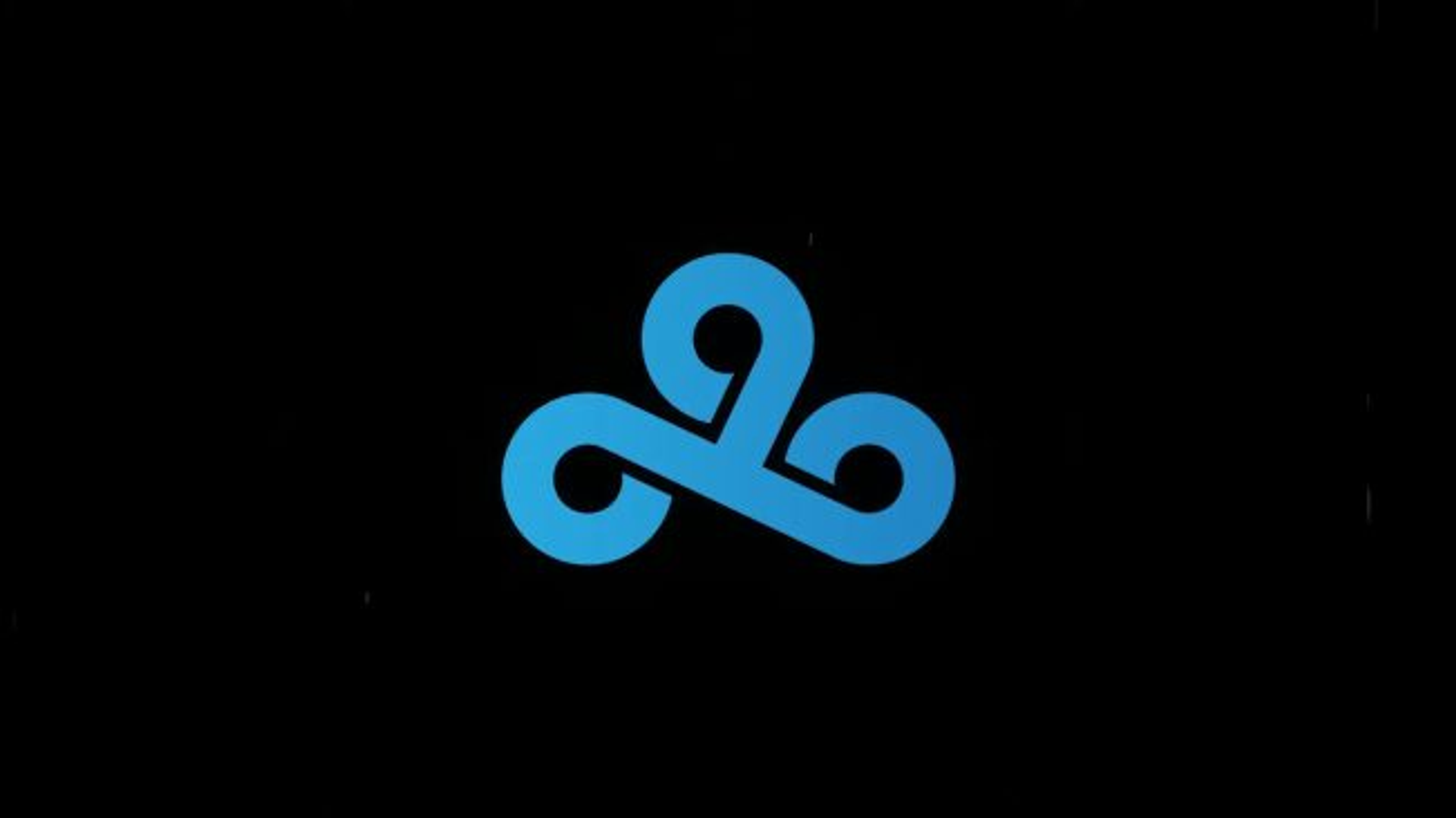 In an earlier article I talked about the Sword of Damocles, which is the pressure at the top. Once you get recognized as a top tier threat, the entire CS:GO world will start to analyze, dissect, and specifically adapt to what you are doing as a team.

With Cloud 9 winning the Major, they have become on of the big teams that people are now looking into. We've since seen them at CS Summit and 2 bo3 series at Starladder Kiev. From here we've already seen cracks in their map pool. There are 3 major things I want to point out.

The first one that everyone can see is Cache. FaZe comprehensibly beat them on it, G2 smashed them at the Major, and now SK have beaten them for a third time. Cache is something I feel every team should be picking against them if they can.

The second is Train. Cloud 9 initially gained respect on Train in their early run together and teams have since veto'd it. At CS Summit, Liquid played them on it and beat them there. They didn't look nearly as impressive as they did early on in the run and the reason for that is, if I had to guess, because they stopped practicing Train. Since it was an autoban against them, they stopped putting time into it, but now they've been called out on it and will have to rebuild that map before other teams can exploit it. This is something we've seen before like the Zeus-Gambit iteration. They were strong on Сobble/Overpass early on and because of that almost no one played them on those maps at the Krakow Major. It wasn't until the tournament ended that teams started to realized that Gambit had probably already lost cobblestone as a strong map pick for them, but by then it was too late and they had won. The reason this didn't hurt them was because Gambit then broke up and the addition of fitch changed the map pool, but if it had gone on, I think they'd have had to either rebuild that map or go to a different map in the pool to make a homemap.

The third problem is Inferno. For Cloud 9, their big 2 are Mirage and Inferno. Liquid beat Cloud 9 on Mirage. Both FaZe and SK have beaten Cloud 9 on Inferno. While those aren't easy teams, you can't be dropping your best maps that often if the goal is to become the best team in the world. I still think Cloud 9 will be one of the teams to make it out of this group phase, but the hype of a dominant NA team as the world's best seems to have died down.