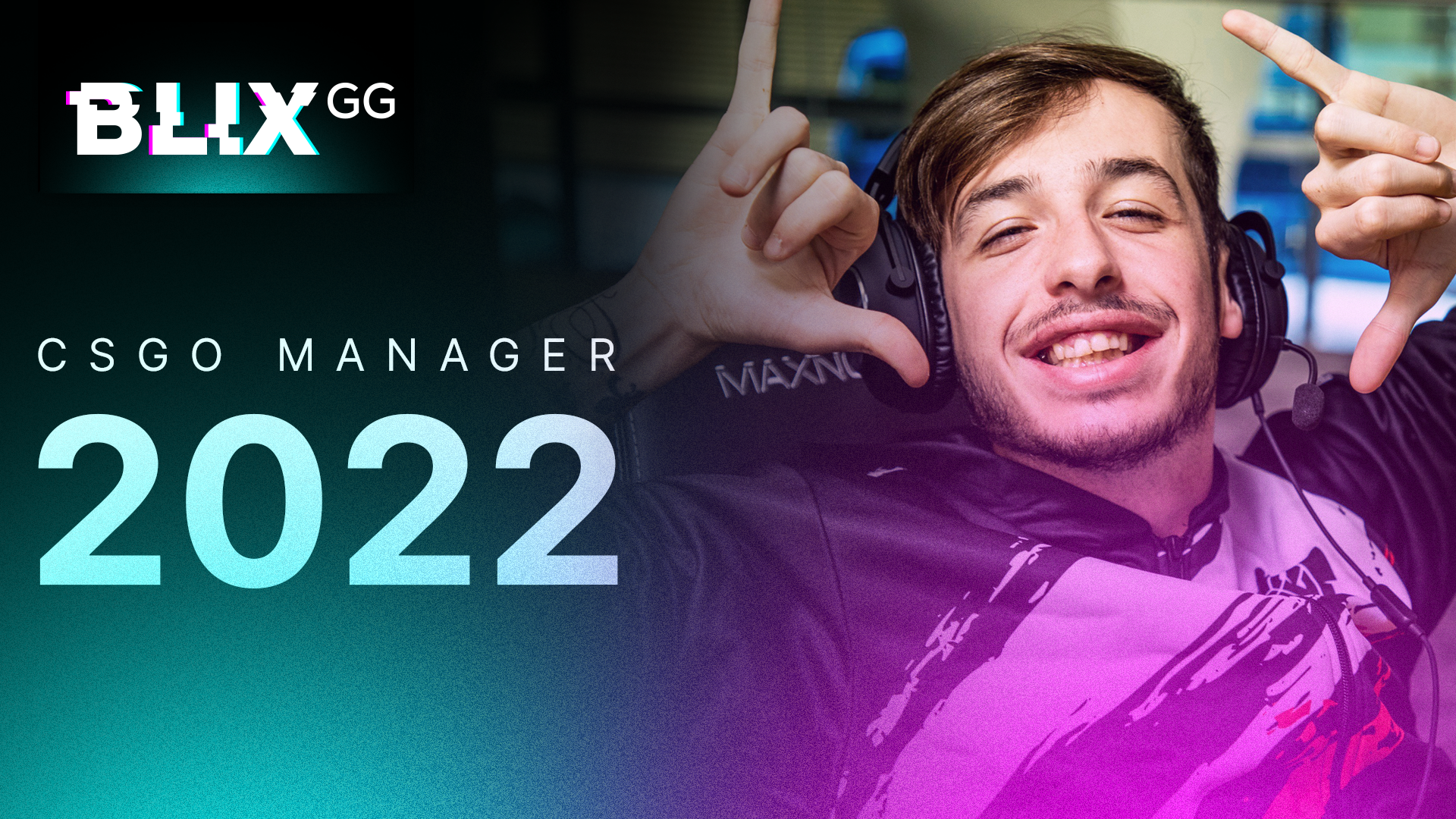 PGL Major Stockholm set the roster changes in motion. Top teams across the board frantically changed their rosters at the end of the competitive cycle. With the new Valve rule not allowing teams to change rosters or lose RMR points, teams have to keep the same players. But, after the Rostermania, we have a lot of free agents on the market. These players can form a lot of teams that include an in-game leader, main AWPer, and three riflers. 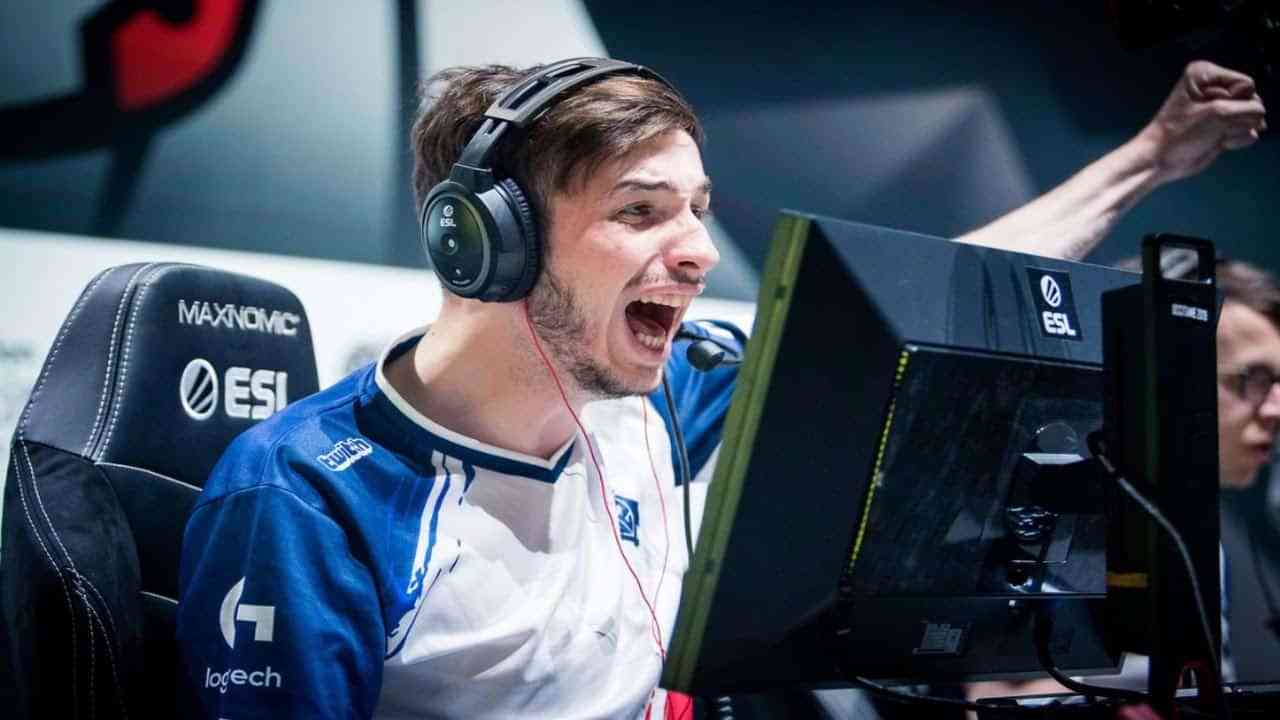 This is a real mix! These guys seem to be very different, but I am sure they can set the world on fire altogether. Peter “Stanislaw” Jarguz is an experienced leader, and after the needed rest, he can lead the team to success. Kenny “kennyS” Schrub is hungry for the competitive CS, so he will not miss an opportunity to show his best AWP play.

The Fame of Bulgaria

The Fame of Bulgaria would become a real thorn in the side for any tier-2 team. Teodor “SPELLAN” Nikolov doesn’t have too much experience as an in-game leader, so the tactical part may sometimes stumble. But the shooting power of this team is just insane! 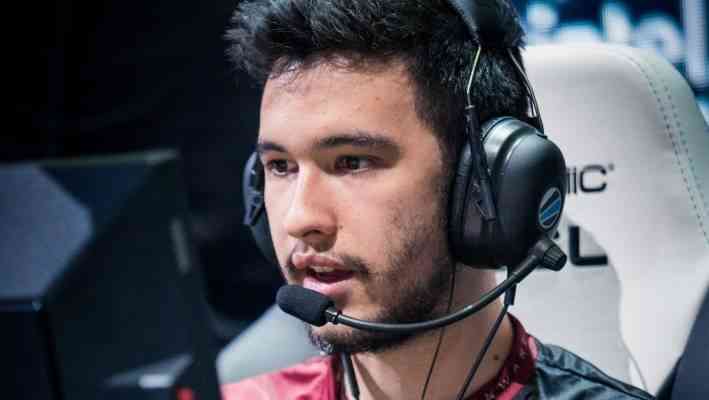 These players are true legends of the Australian CS:GO scene. Aaron “AZR” Ward and EXTREMUM showed great potential, but something went wrong. AZR, however, still wants to prove his ability to win as well as Sean “Gratisfaction” Kaiwai. His AWP play was just insane, but a lack of team stability did not let him demonstrate his skills at the highest level. Together, with Justin “jks” Savage, they form a powerful and competitive core.

EZ4CIS is the most exciting possible squad. Overall the team is very experienced. Volodymyr “Woro2k” Veletniuk is potentially an extremely skillful sniper, and there is the reason s1mple named him as a potential breakout player of 2021. Also, let’s don’t forget that Nikolay “mir” Bityukov was ranked as the 23rd in top-2021 by HLTV.org. 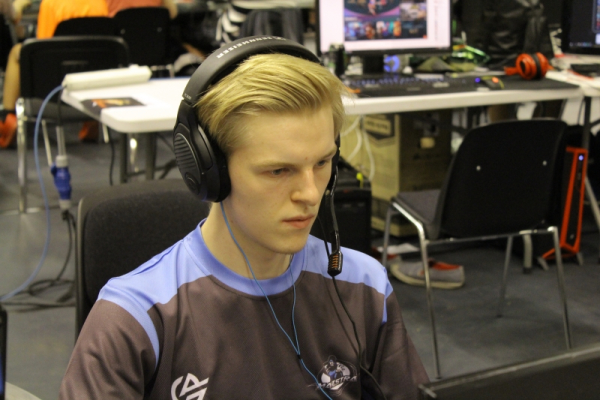 This team can be considered as a Nordic version of Last Dance. These guys have a lot of experience, and nothing in CS:GO can surprise them. I am not sure they can reach a lot on the scene still, but there is no doubt many fans would want to watch the matches of Skål!. Just imagine these guys playing against the Polish Golden Five!