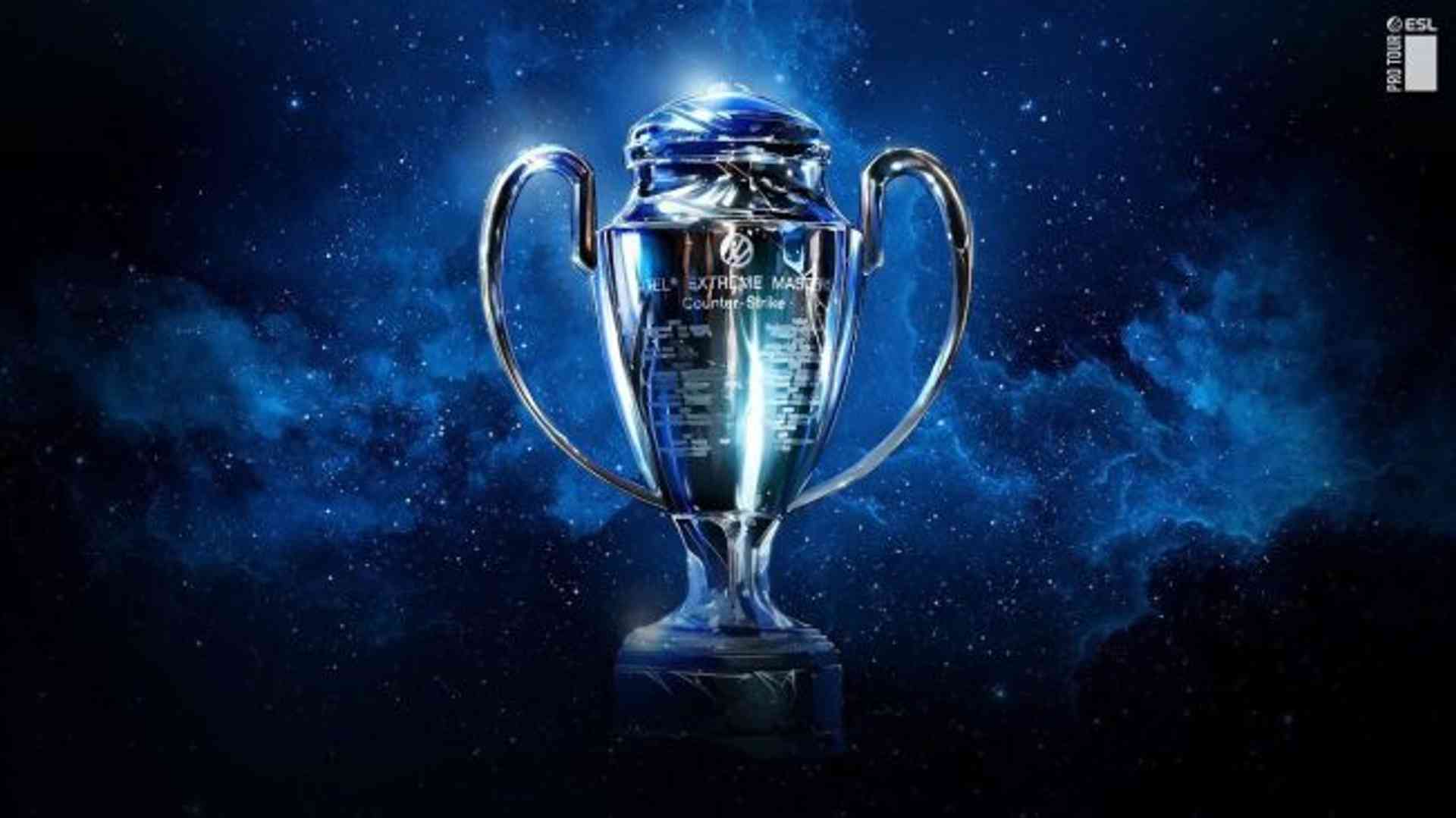 The Brazilian CS:GO scene is going through a bad patch; the teams don’t compete for the wins at tier-1 tournaments. Reaching play-offs is considered enough of a success. This is why the 3 strongest Brazilian squads, MIBR, GODSENT, and FURIA, are expected to give a hundred and ten percent at IEM Katowice, the first tier-1 event this year. The transfers the Brazilian teams made were pointwise and necessary. And there is the chance they can take advantage of the lack of stability of new rosters and the poor shape of some teams like Na`Vi.

GODSENT took a massive step forward over the last few months. They successfully qualified for PGL Stockholm Major; but then were the first team eliminated from the event. Next, they reached the Quarter-finals at IEM Winter 2021, beating Heroic and BIG on their way. GODSENT also qualified at EST Pro League Season 15 and had a very playable group there.

There have been roster changes for more than a year already, letting the squad members build a cohesive team play. On top of that, they have a well-balanced lineup; with experienced Epitacio "TACO" de Melo as in-game leader, João "felps" Vasconcellos, and 3 young shooters. The main issue is the team’s lack of the shape before IEM Katowice; the last event they attended was IEM Winter 2021 2 months ago.

GODSENT was the first Brazilian team to participate in the event, facing off against MOUZ earlier. There’s nothing to say about the European squad; they made 2 changes to the main roster and played the match with Jon "⁠JDC⁠" de Castro instead of Aurimas "Bymas" Pipiras. Anything could happen in BO1.

But MOUZ did terrific work and were able to eliminate GODSENT.

The next round was surprisingly easy for the Brazilians; they played their second Vertigo in the past 3 months. And it was awesome, especially the T side. Inferno came to be even better than the first map, with an even more impressive T side! GODSENT will meet ENCE in the last stage. They have a real chance to qualify because of the comfortable map pool and chemistry inside the team.

MIBR were unexpectedly good at BLAST Premier Spring Groups 2022, considering the low expectations and the roster change right before the event. They beat Na`Vi and Complexity and showed their ability against Astralis and OG.

MIBR has a good map pool with the confident Nuke and Dust2. But the rock on which they split is their dependence on players and lack of serious playbook. Also, Adriano "WOOD7" Cerato’s performance is lacking. His current showing isn’t as good as at least tier-2 AWPer. As a result, sometimes the team misses sniper impact and highlights. He may even have issues with those "must" AWP frags.

MIBR is the "mood" team, and if this was their day, they could have achieved This was the only chance for MIBR to beat Astralis and then the BIG/Movistar Riders winner.

Unfortunately, the play by the Danes was just much better for the CT side. MIBR missed the chance to pull out any ingenious schemes, their rounds were quite uncomplicated. Movistar Riders are famous for their solid structure and strict discipline, which are MIBR's biggest kryptonite. There is very little chance we’ll see them pass the Play-in and reach the IEM Katowice finals.

FURIA are the only ones lucky enough to miss the Play-in stage and start the tournament from the Group Stage. They’ve already played 2 events this year, and unlike GODSENT we can say at least something about their shape.

They left the Pinnacle Winter Series 1 in the first stage after the 0:2 failure against Wisla Krakow. After that, FURIA participated in ESL Challenger February 2022, which was more successful than their previous event. They reached the finals but were completely demolished by Virtus Pro.

Vinicius "VINI" Figueiredo decided to leave FURIA this year, and it’s strange they just let their most stable player go. But the transfer of Rafael "saffee" Costa is a massive success, literally. Vini is a very good AWPer, who by all means deserves the chance to enter the tier-1 scene. Furthermore, Kaike "KSCERATO" Cerato and Andrei "Art" Piovezan can finally play with rifles. FURIA has good Nuke and Ancient, but their previously best maps, Inferno and Mirage, are just awful, so still, much work has to be done.

The team is in Group B with Na`Vi, G2, and Team Liquid. To be honest, there is no assurance the Brazilians will reach the Play-offs; they’ll need to take at least 3rd to do it. Even considering the opponents' problems, FURIA’s chances are very low. But let's not forget Piovezan is a genius when it comes to aggressive play; which may be the key to their success through the Groups.

And of course, like the other Brazilian teams, FURIA can hope for a lucky day.