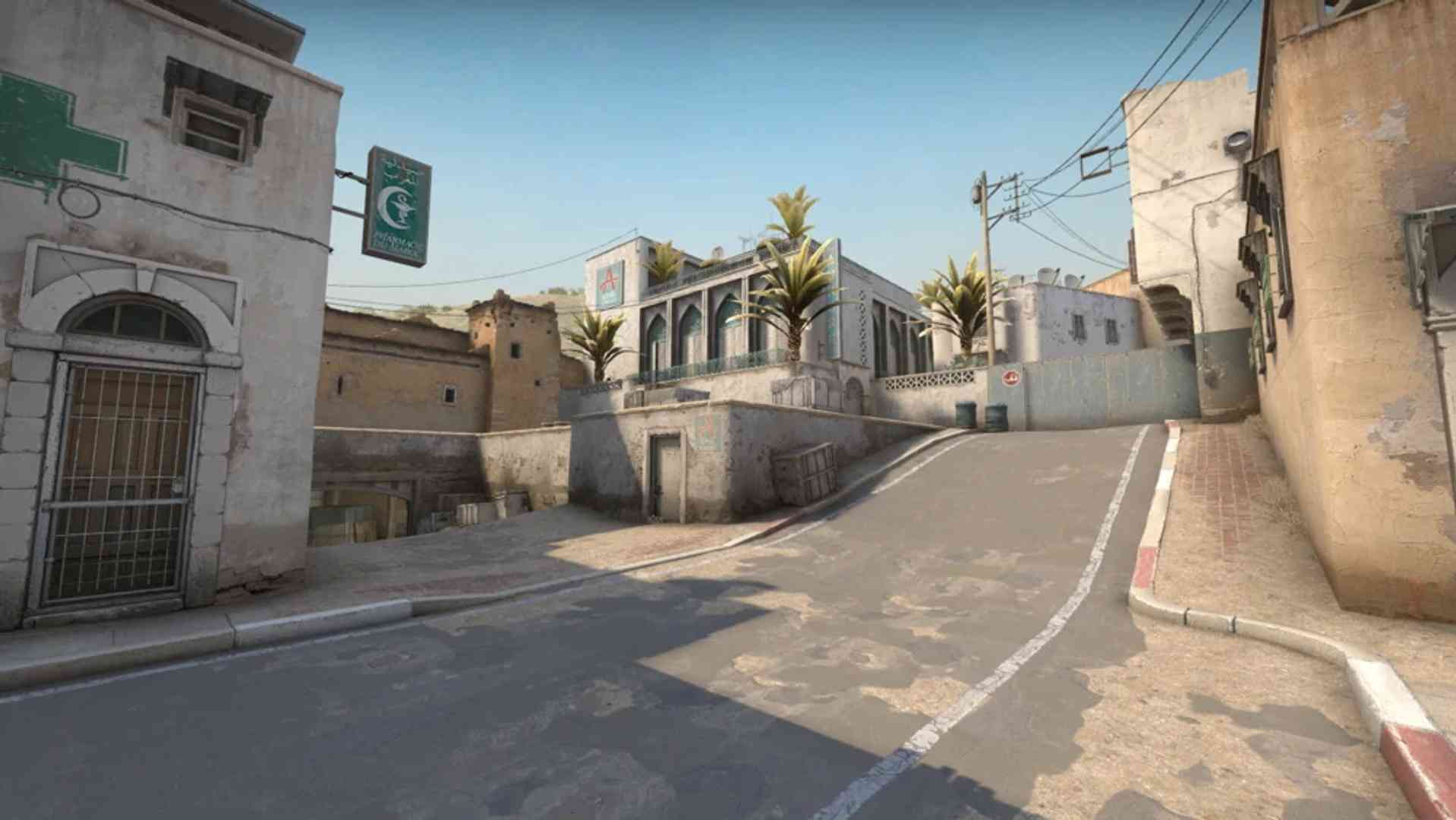 In Counter-strike’s latest patch, Valve has replaced Dust 2 with Anubi in the Active Duty map pool, which will determine which maps get played at the 2023 Paris Major.

Both maps are still available in Casual, Deathmatch, and Competitive modes.

Also, Some weapons received some nerfs:

The M4 has been nerfed before. In July, its magazine was already reduced. However, some in the industry have continued to criticize the weapon, claiming it remains too powerful and upsets the game's balance.

The esports community has reacted to the removal of the iconic Dust2 map with mixed feelings, posting their concerns on social media.