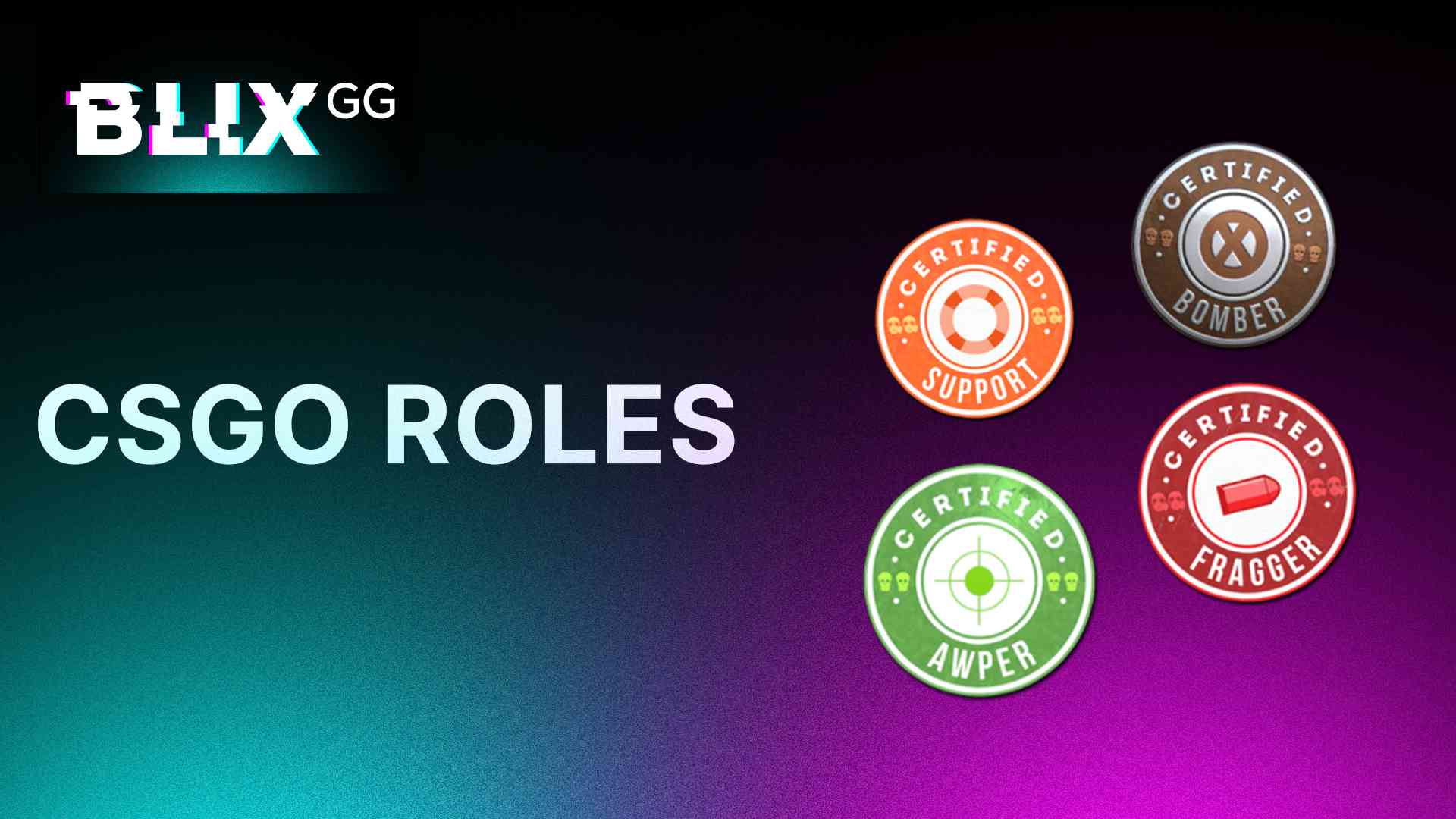 Counter-Strike: Global Offensive is a tactical shooter and a team-based game. Meaning it takes more than just shooting enemies in the head to win, especially on the high level of CS:GO esports.

For that reason, “CS:GO Roles” are an important aspect of the game as they ensure the efficiency of different strategies in a match.

Roles, in general, are equal in importance, and there isn’t a ‘superior role’. Each role is a key part of a team’s success as they each help in one specific aspect of the game.

The ‘Entry fragger’ is the player who pushes into a site first and tries to get a frag or gather information about the enemy team while clearing different angles and spots around the site. 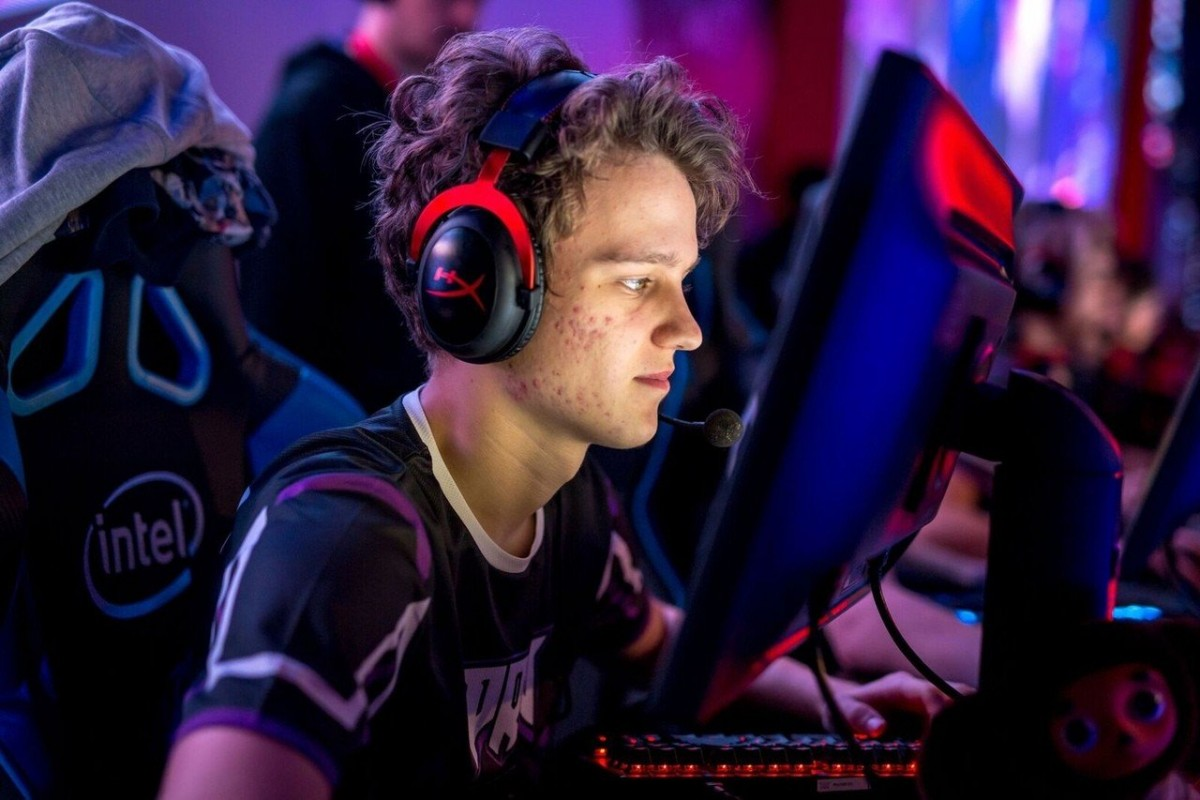 YEKINDAR is a great entry fragger

The player needs to have a good aim and fast reactions to make the most out of this role. Not only that, confidence is really important for this role too.

The player needs to believe in his ability to enter a site, make it hard for the enemy team, and make space for his team to proceed with the strategy and win the round even if he dies.

‘The brain behind the team’ is the best way to describe the in-game leader. 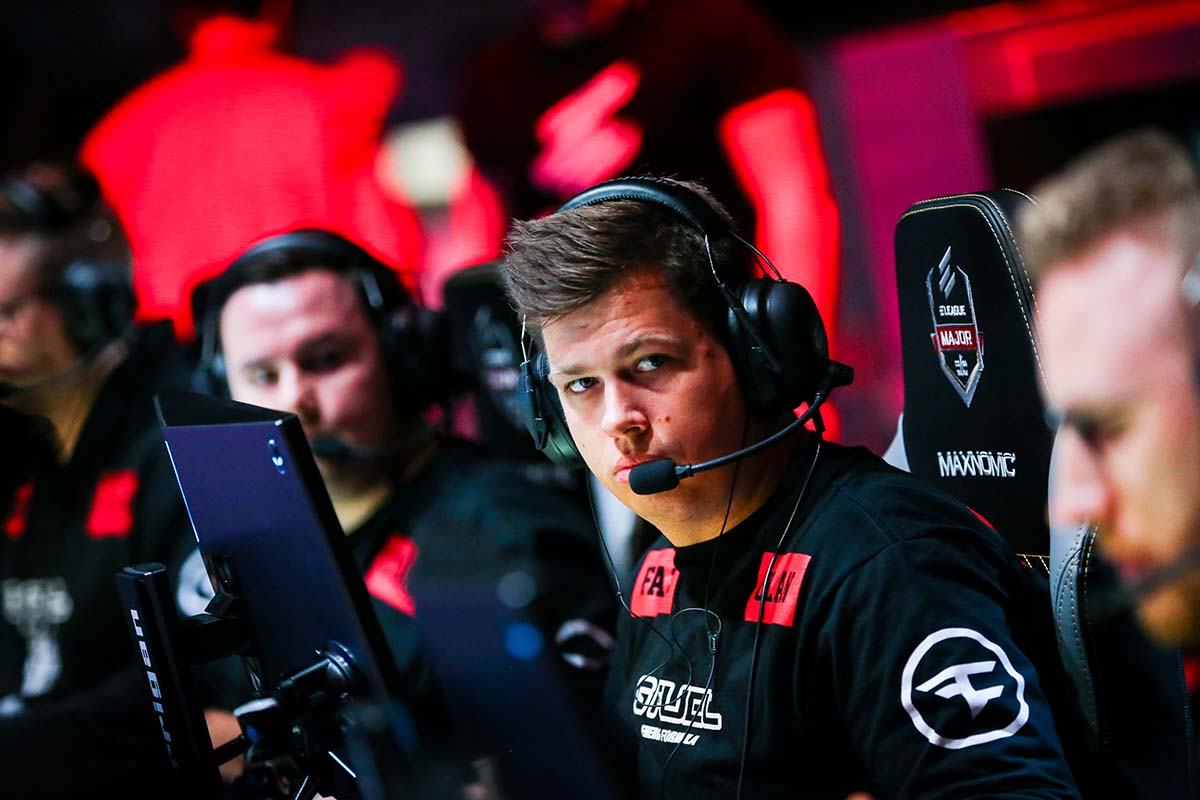 karrigan is known as a great IGL

The so-called ‘IGL’ is responsible for calling out the strats throughout the round. The In-game leader role requires being clever and decisive to be able to predict and read the opponent's next move.

The support player is referred to as the one you call to flash you into a site or smoke an area around the map to assist teammates in taking control of contested areas. 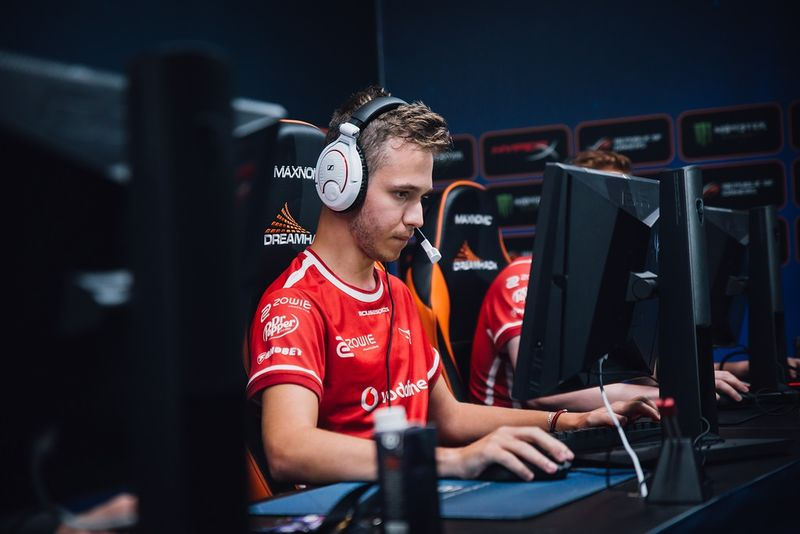 STYKO is an example of a great support

A good support player will know most of the line-ups on different maps and when to throw a certain utility.

The support this player provides doesn’t always consist of throwing nades but also helping by exchanging his teammates when they die in a certain situation.

A lurker is an individual player who usually plays independently, separated from the team. He has the mobility to move around the map and use it as his playground to gather intel about the enemy team and flank them to attack from the back at the right time. 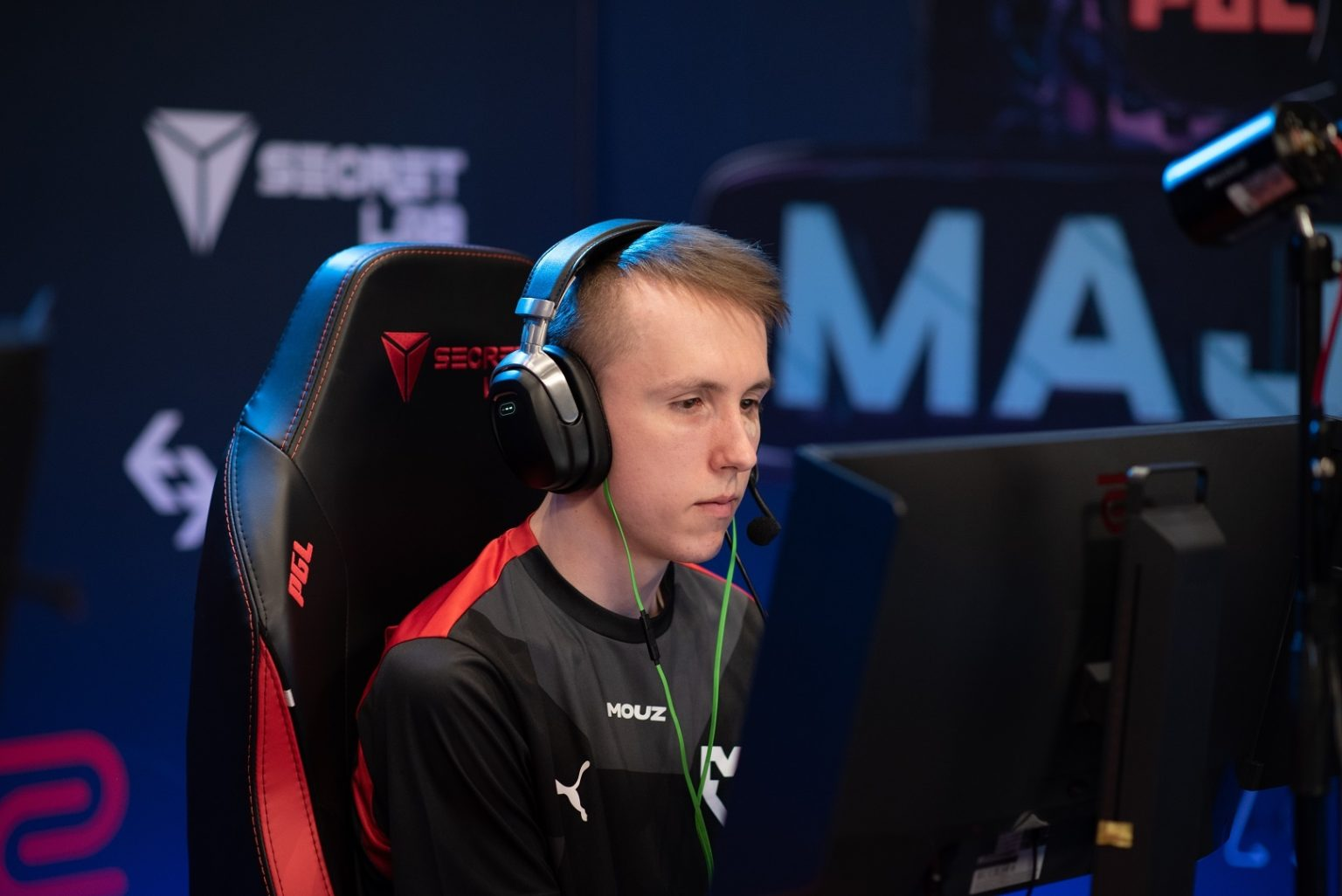 ropz knows everything about sneaking

The lurker can also punish the opposite team by cutting down rotations, hitting good timings on the flank, and being unpredictable. The best way to play this role is by being sneaky beaky like.

This is a big factor as to why this role is so important, So important that it’s the only gun in the game that has a dedicated role. But why does it have its own role? 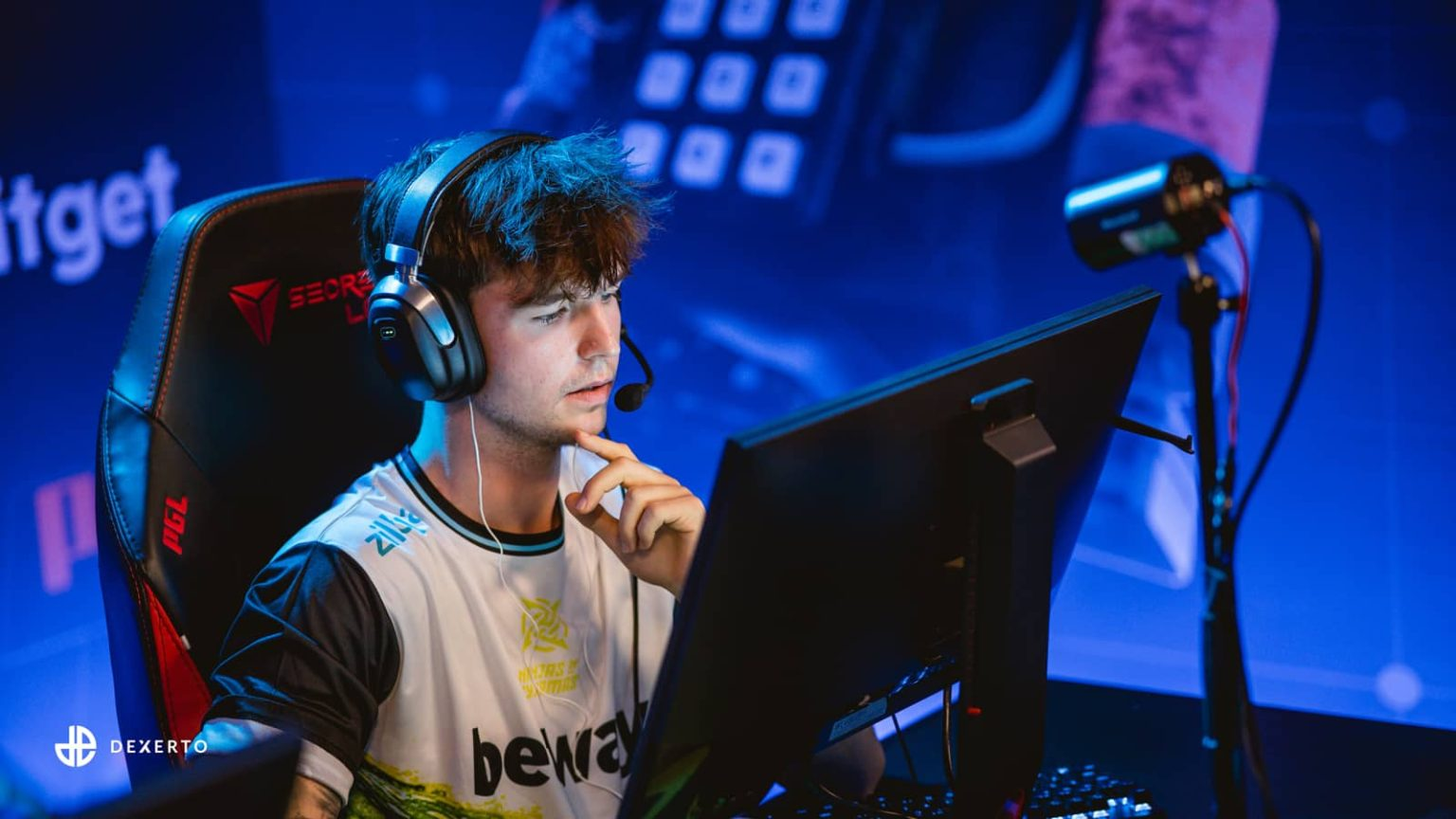 dev1ce is a great AWPer

It’s simply because that specific sniper rifle is a game-changing gun. It can be decisive at the hardest moments and often a savior.

This role isn’t only hard to play but comes with responsibilities and consequences. As most AWPers tend to be the star players of their team, they’re required to perform well consistently and hit every shot they can to make a difference. One hit, and you get the kill and put your team in a great position. On the other hand, a missed shot can lead to your team losing the round, and in the worst-case scenario, force you to go for an eco the following round.

There isn’t a secret formula on playing with it as it works for both aggressive and passive players. But in general, it requires a player who has a fast reaction and a person who can stay calm in all situations.

The previously mentioned roles are the basic and most common roles in CS:GO.

However, there isn’t a strict rule that restricts teams from making changes and being smart about the way they play. That’s why some teams tend to have different additional roles in their line-up.

Each team has its way of playing and implementing different strategies in-game.

Therefore, they tend to use a few less common roles based on their tactics to outsmart the opponent team and win.

Here are a few examples of those roles:

Mostly used on the CT side. Besides the main AWPer, some individual players can play the AWP well, and teams use it to their advantage to have more power on the defense.

It might leave a gap in the roles between the players as the rifler picks up the sniper rifle, such as the support player, but usually, the in-game leader steps up and does both roles.

That’s why the double AWP setup is used on certain maps while keeping in mind the economy to not be penniless after a few rounds.

Using the information given by the main entry, He often trades the first kill or helps create and take more space around the site if the team didn’t receive any damage.

In the end, most CS:GO players should be ‘flexible’ in their roles. As the game is situational, It’s hard to know who will die first in the round.

For that reason, They should have a general idea and a basic knowledge of how to play other roles to fulfill the missing roles, such as knowing how to use utility effectively or playing the AWP.

CS:GO pros, amateur teams, and players must adapt to the usage of different roles as it helps by staying organized within the team, and players can perform well in what they’re best at.