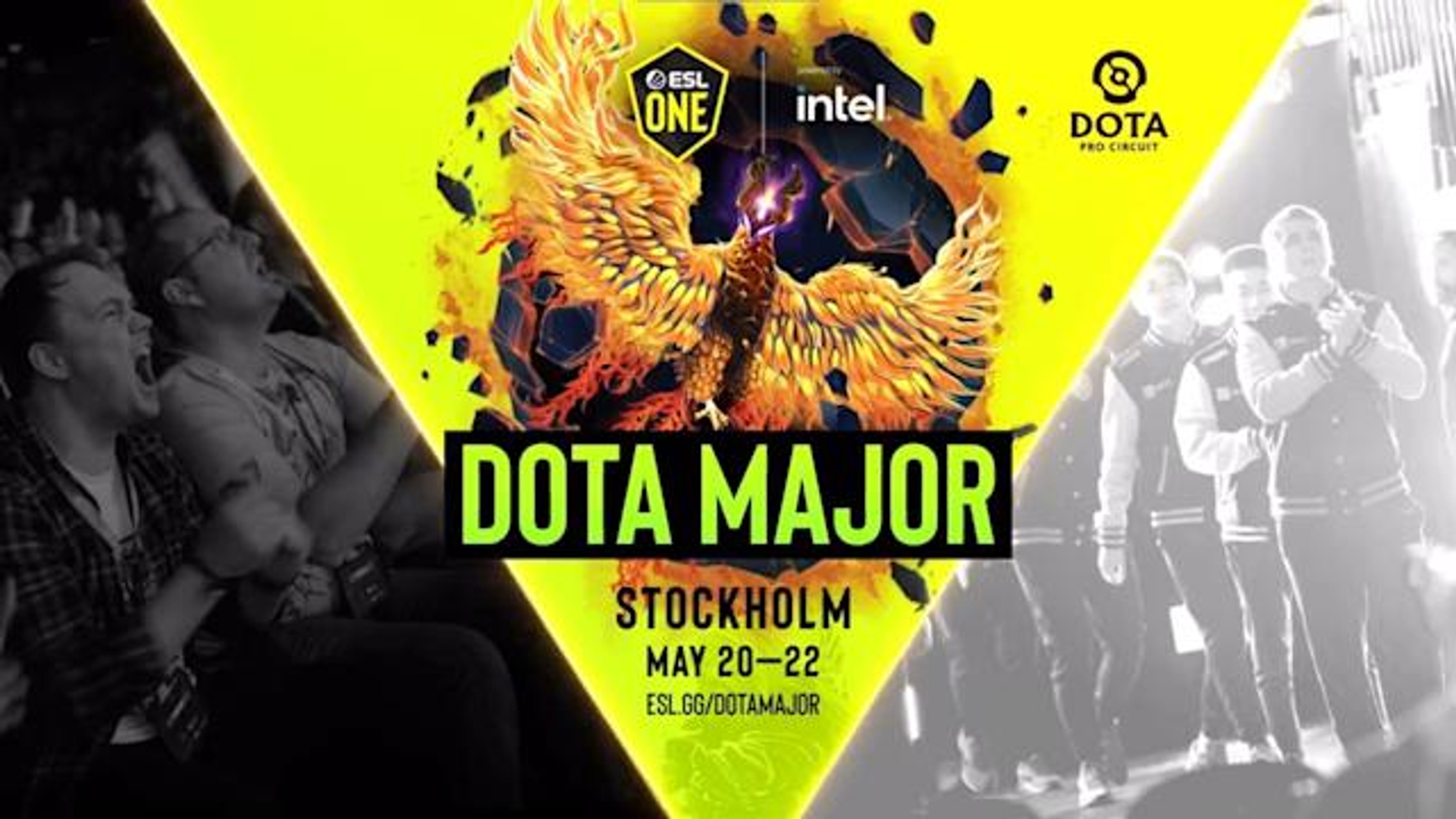 After two days of tons of action, it was time to watch the third day of ESL One Stockholm 2022. The series today wере really important for some teams because they failed to shine during day 1 and day 2.

Now that all series are over, let’s take a look at some of the most interesting things that happened. We expected to have a lot of surprising results, so we were not surprised by some of the outcomes.

The nightmare for EG continues

One of the first series of the day that we had the chance to watch was between BetBoom and Evil Geniuses. The North American team made it to the Major after finishing first in Division I. Although some people expected it to dominate, Artour "Arteezy" Babaev and his teammates had an awful start to the event.

The team lost its first two games and got a draw against BOOM on day 2. Since EG was last in Group A, it had to step up its game to survive. Sadly, things didn’t go as planned because the NA squad was unable to defeat BB Team.

Despite having an excellent draft in game one, EG was unable to utilize it. The team had a good start to the game, but BB Team got the lead once the laning stage was over. Even Timbersaw was not powerful enough to stop BB team's deadly CK and Puck combo. After gaining a massive lead, the NA powerhouse decides to use the GG call and focus on game two.

The second game was even worse for EG because they had to fight against Necro and AA. The laning stage was awful for Artour and the rest, which gave their opponents more than 6k net worth of lead just 15 minutes in. Needless to say, Evil Geniuses couldn’t recover and lost yet another series in ESL One Stockholm. 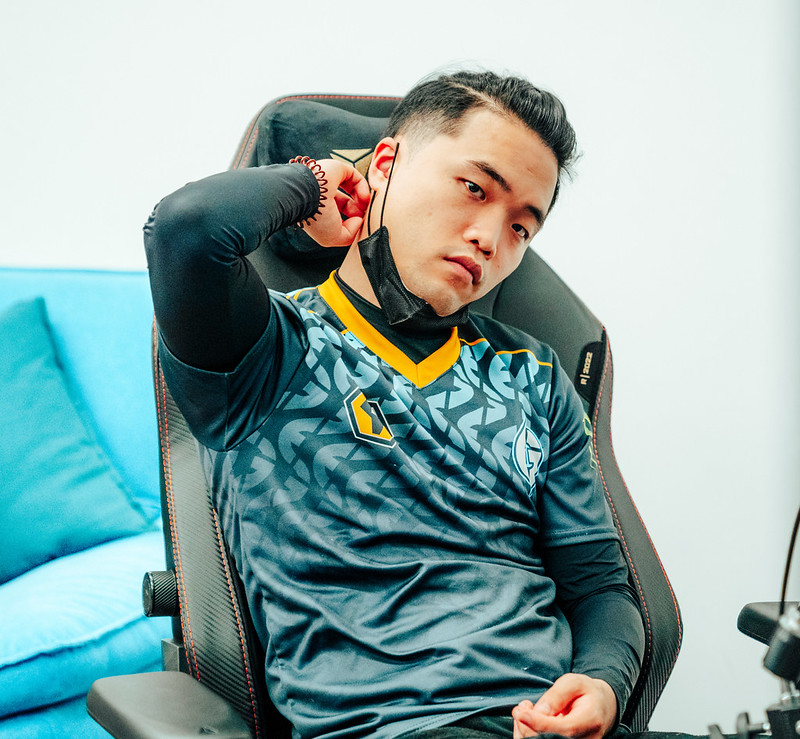 EG are looking to bounce back at ESL One Stochkolm

Following EG’s loss, the NA team had to do everything to win the match against OG. Of course, this is easier said than done because the EU powerhouse was motivated to win.

The laning stage in game one looked even during the first couple of minutes. However, Ammar "ATF" Al-Assaf’s Underlord and the other cores from his team got multiple kills. This gave them the needed advantage for the mid-game.

EG made multiple mistakes throughout the game. They tried to get Roshan, but the EU squad got the kill after OG spotted them. Even though Abed got his hands on the Aegis, Templar Assassin could not do anything against OG’s lineup. The two times TI winners secured a massive 28k net worth lead after 31 minutes, which was enough to win the first map.

The victory in game one definitely had an effect on OG’s morale because the team looked even more confident in the second game of the series. While it is true that both teams were close until the mid-game, OG had the better draft for the late game.

After numerous Black Holes and Chaos Meteors’, OG delivered the final nail in EG’s coffin. The North American team lost yet another match, which means that they will almost surely finish last in Group A.

BB Team, Team Tundra and T1 secured themselves a slot for the Upper Bracket

While EG failed to impress its fans, a couple of teams already secured themselves a spot for the Upper Bracket. Tundra Esports is probably the biggest surprise here, but the Martin "Saksa" Sazdov and the rest have only lost one map so far. The team played really well and defeated OG, BC, and EG.

Aside from TT, BetBoom Team also secured themselves the precious slot for the Upper Bracket. The team started with three draws, but their victories against EG and T1 gave them the needed points.

Speaking of T1, this is the third team that will be heading out to the UB. T1 dominated in their first couple of matches and only lost against BB Team. We are yet to see whether the second SEA team (BOOM Esports) will be able to secure the UB slot. It will depend on OG’s performance against BB Team tomorrow.

Team Liquid was one of the big favorites for this Major, but the team’s shaky performance didn’t allow them to show their prowess. On day 3, Liquid had to play in 2 series. The first one was vs TSM, and the series was a joy to watch.

Both games were full of action, but the first one was epic because it lasted almost one hour. Sadly, TL was unable to deliver its knock-out punch and lost after several mistakes. The loss had a bad impact on the team’s morale, which was reflected in their performance in game 2.

Team Liquid was unable to use its draft to its full potential, which gave the NA team enough chances of winning. Despite having Spectre and Tiny, TSM’s Chaos Knight and Snapfire combo were too strong even for the powerful right-clickers.

Since Team Liquid lost its previous match, most people expected Team Spirit to rip through them like a knife through butter. However, Samuel "Boxi" Svahn and the rest proved why they are one of the best teams in Europe.

Team Spirit looked good in game one, but Liquid’s draft with Storm Spirit and Dragon Knight prevailed. SS had a crucial role in TL’s success because the hero always picked off those who were out of position. In the end, the EU squad won the game and started preparing for game two.

Speaking of the devil, this is when things became even more interesting. Liquid decided to roll out Alchemist, a hero that only a few other teams use. Spirit did what they could to counter him, but Matu’s Alch was too powerful even for the TI champions.

Unsurprisingly, the hero accumulated tons of gold in a matter of minutes and helped his allies get the Aghs. He had more than 2x the net worth of Team Spirit’s heroes just 30 minutes after the start of the game. Needless to say, Team Liquid used this to their advantage and closed the game before Yatoro’s Troll got his items.

Conclusions of day three of ESL One Stockholm

Aside from the results mentioned above, Fnatic got a free win against MG and a draw vs. TA. Gaimin Gladiators also secured a tie versus the best team in South America. This means we will have to wait for tomorrow’s matches before we learn which teams will advance to the Upper Bracket.

Make sure to follow us for more information about everything related to Dota 2.