Yesterday saw two teams from the Americas, Complexity and paiN, exit the IEM Cologne 2022 Play-In in last place. Two others joined them in the matches earlier this morning where ORDER took on Imperial and MIBR faced TYLOO. The veteran Brazilians on Imperial beat out the Australian side to stay alive in the tournament. They won the series through a reverse sweep after initially dropping ORDER’s pick of Inferno 8-16 and then winning Mirage 16-8. Their head-to-head concluded on Nuke and ended 16-11, which set up a highly anticipated bout against their fellow esteemed Brazilians on 00NATION later in the day.

To everyone’s surprise, the majority Chinese side bested the MIBR squad leaving the Brazilians winless in Germany to start the day. MIBR took TYLOO’s map choice away from them - winning 16-5 on Inferno following a strong CT side. Hansel “BnTeT” Ferdinand’s men returned the favor and took down MIBR 16-3 on Overpass, again seeing a mighty CT side, where TYLOO were up 12-3 at the half. It was a closer affair on the final map of Dust2 but a strong second half on the Counter-Terrorist side secured the win for the Chinese side despite the heroics of Breno “brnz4n” Poletto. TYLOO moved on through the lower bracket to face MOUZ later in the day. 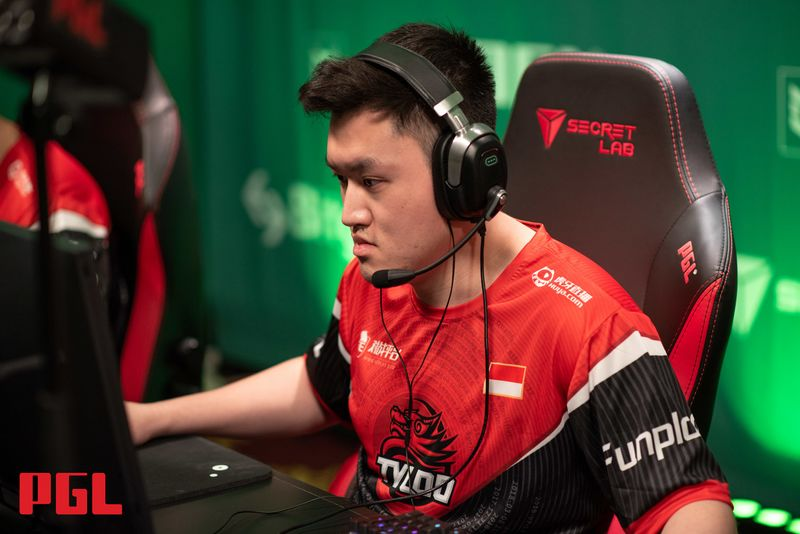 After the last place deciders went down earlier in the day, what remained were four matches that determined the last four teams that would be making it to the main event. IEM Cologne has always been one of the biggest events on the Counter-Strike calendar, and therefore these games were intense and full of emotion.

Astralis and Vitality each survive scares

Both Astralis and Vitality have some of the most highly regarded players in the history of Counter-Strike within their ranks, and there was a point today when it looked likely that both of them would not make the main event. The Danes bested BIG across three maps to ensure their place at IEM Cologne 2022. Each team won their map choice, and the series was settled on Overpass thanks to a strong performance from the ever-consistent Benjamin “blameF” Bremer Astralis claimed victory 16-11.

The French-Danish side was looking to build on their Grand Finals appearance BLAST Premier Spring Final 2022 in Lisbon heading into their campaign in Germany. The Parisian organization’s 2022 project was yet to truly flourish, but fans hoped their success in Portugal would be a turning point. They did manage to make the main event here in Cologne, but it was not easy. They narrowly beat out the European lineup in Sprout across three maps, with 17-year-old Victor “Staehr” Staehr playing particularly well for the German organization. Dan “apEX” Madesclaire’s men will put this close call behind them and channel their focus on the next stage of the competition.

Not to be for the home favorites

As mentioned, both of the majority German lineups, BIG and Sprout, fell out of contention today. That is a massive shame for Germany, and the players will be sad they don’t get a chance to play under their famous crowd in the Lanxess Arena as BIG did in 2018. Sprout made a good impression in Cologne and out-performed expectations, and they will look to build on this performance. Managing to take Danny “zonic” Sørensen’s Vitality to three maps is no mean feat!

On the flipside, BIG massively disappointed and failed to continue their form from online, where they won the Roobet Cup 2022, beating out the likes of FaZe and Cloud9 on the way to lifting the trophy. This is not the first time this iteration of Berlin International Gaming has fallen short on LAN; hopefully, more will come in the future. One thing is for sure, their latest acquisition Karim “Krimbo” Moussa from their academy team, is a phenomenal talent and is proving himself worthy of a spot on the main team.

The Brazilian “El Clasico” in Cologne

The day's climax saw Marcelo “coldzera” David’s 00NATION come up against Gabriel “FalleN” Toledo’s Imperial. It was a match for the ages, which saw all five members of the original Luminosity/SK roster enter the server and take each other on. The series began on 00NATION’s pick of Ancient, which saw the youngsters on the server take over. The Brazilian/Argentinian duo of Eduardo “dumau” Wolkmer and Santino “try” Rigal had a lights-out performance, taking over the match and leading their team to a 16-12 victory. To everyone’s dismay, the absolute blockbuster of a series was cut short, with the boys from 00NATION taking down Imperial on Overpass and eliminating them in Cologne. The match finished 16-12 thanks to a monumental comeback on the T-Side that was spearheaded by 19-year-old Bruno “latto” Rebelatto. This 00NATION squad looked dangerous with the addition of the GODSENT core only a week ago and, therefore, with no pressure, will look to cause the odd upset at the main competition against some of the best teams in the world. 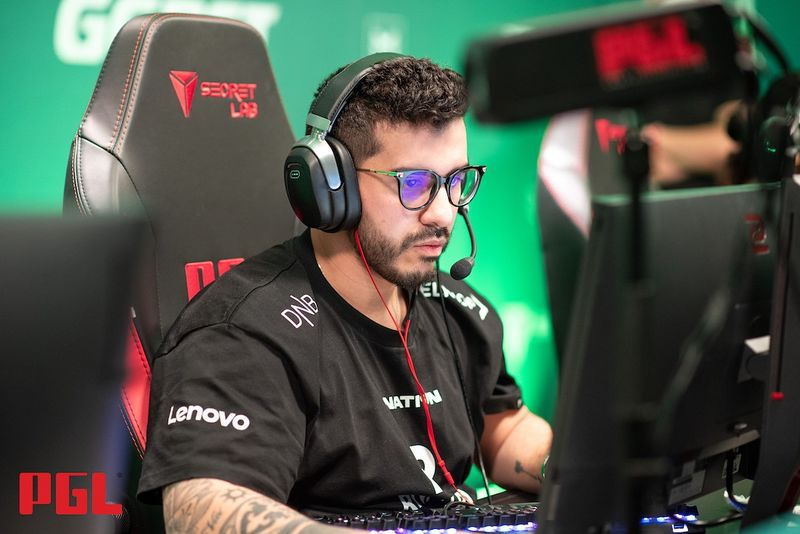 The German mouse continues on in Germany

Christopher “dexter” Nong’s MOUZ has been in shocking form recently and was looking for some confidence in Cologne. After losing at the hands of Heroic yesterday, the Europeans faced the Chinese squad of TYLOO. The German organization was a heavy favorite and delivered on that fact. They bested Nestor “LETN1” Tanić’s squad over two maps, winning 16-7 on Overpass and 16-11 on Ancient to guarantee their spot at Cologne and send TYLOO home. The departure of both Sprout and BIG earlier in the day means that recently promoted Jon “JDC” de Castro is the sole remaining German in the competition. Can he make his country proud and propel the German organization to new heights in Cologne?

All sixteen teams are now confirmed for IEM Cologne 2022

This game concluded the Play-In stage, with now all sixteen teams at the main event confirmed. IEM Cologne 2022 is sure to be an exciting event. Can any of the teams from the Play-In make a challenge for the trophy here in Germany?