Despite early setback, yay returns to old form against LOUD

Ordinarily, when players see Jaccob “yay” Whiteaker loading into their server, they hold their breaths in anticipation. Having seen him make a multitude of skillshots and world-class plays either on stream or in LAN, they look forward to what kind of madness they will bare witness to this time around.

Since switching to Valorant from Counter-Strike in late 2020, yay has gradually become one of the best players within North America, incessantly clicking heads and leading each of his respective teams’ offensive drive for each tournament.

By that regard, it wouldn’t even be farfetched to one to take a step further and regard him as one of the world's best players. Such a consistent display of excellence eventually warranted his ascent in Valorant, from joining Andbox by the recommendation of a friend to becoming the star player of a truly elite team.

But as yay's profile continues to expand, the necessity to uphold his standards rises in tandem.

It's a trend that regularly corresponds to the best players in their respective discipline. The fierce contention of one's skill differentiates the normal from the absolute great. In being great, one has to stay great no matter what obstacle is thrown their way. Few possess the opportunity to reach a fabled classification. And when one fails to live up to their billing, they are quickly subject to pressure and vitriol, some of which may come from the same people that previously sang their praises.

That's why, when yay finished OpTic's opening series against Guild Esports in the 2022 VCT Masters: Copenhagen tournament; with a 25/41/7 KDA and a team-low ACS of 149, he was troubled about the things he couldn't do in a situation that demanded nothing less of great.

"Played embarrassing yesterday. Will do better today," he said after losing to Guild.

At the same time, he was adamant on righting his wrongs as soon as possible. By watching yay play as a shell of himself against Guild, people wondered whether he could return to his old dominant self by the time OpTic locked horns with LOUD for their second series in the group stage.

Similar to yay, LOUD underwhelmed in their own series by losing to KRU Esports and sunk to the lower bracket of Group A alongside OpTic, setting up the rematch from the Masters: Reykjavik grand finals, where the NA side emerged victorious, in a resoundingly unexpected manner.

Returning to form against LOUD

Thus, the questions and doubts continued. Perhaps this was going to be the end for OpTic and their man’s time at the top of the game. But the pressure for the 23-year old star duelist to perform; and save his team from elimination, reared its ugly head again.

As yay showed time and again in his career, when it came to renewing his mind after suffering a heavy setback, he reminded himself of the capability he have worked so hard to master.

"I've found this common thread for all the events I've attended where, whenever you go to a new LAN, you need time to get into the zone and get used to the general setup on stage," yay said in a post-game press conference.

After spending time getting acclimated to the overall setting of, the worries yay held from the Guild series seemingly vanished. The trademark aggressiveness that spearheads OpTic's ferociousness in the server, the ruthless one-tap kills that exhudes his current brilliance of the game, and the significance it brings to the chances of his team, and therefore his region, of repeating as Masters champions. All of it returned graciously for the main man in the form of a 59/46/8 KDA, 244 ACS, and 10 first kills. 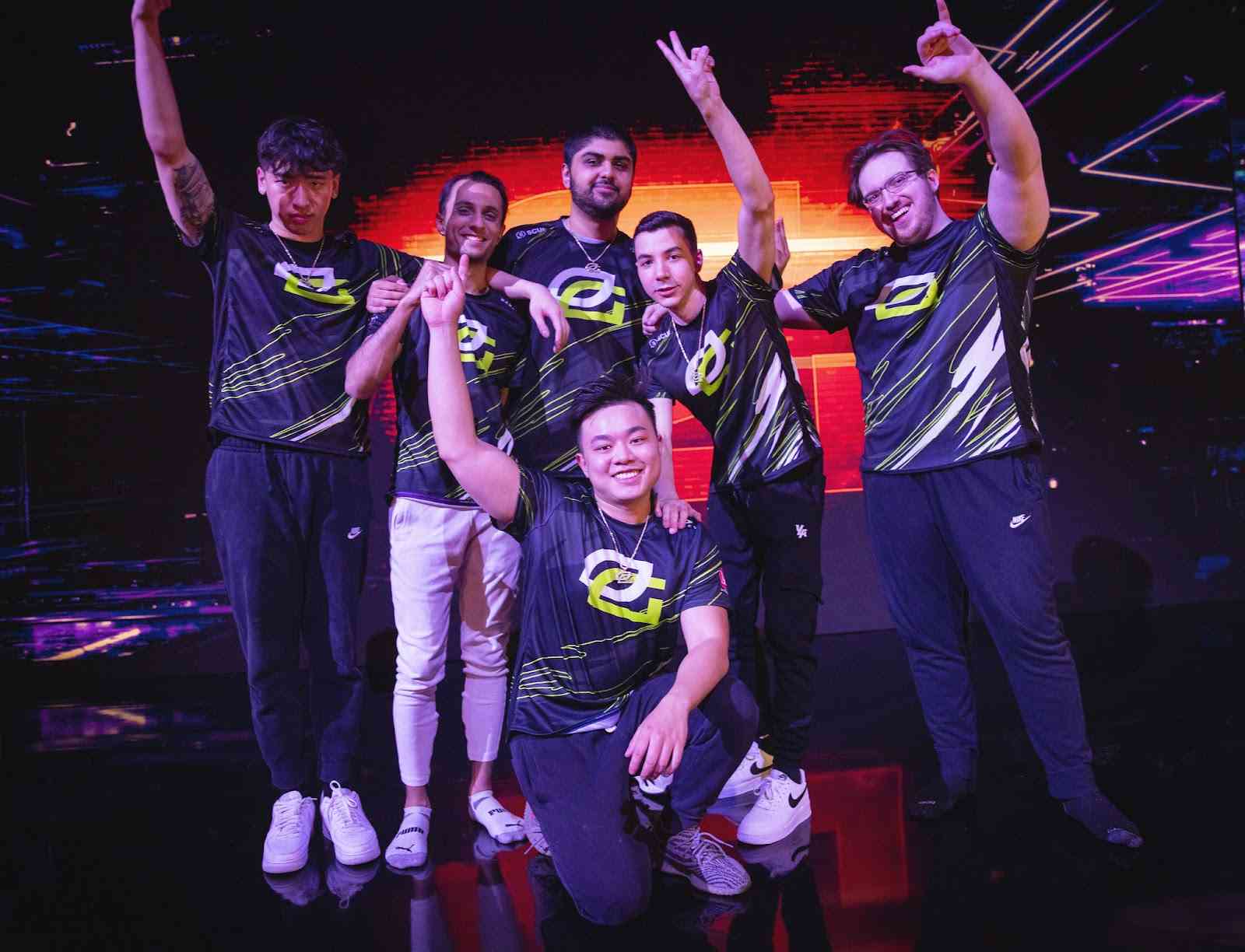 And what did yay have to say for his resurgent performance? Very little, but for a man of his stature, that's all he needed.

“I was honestly just having a really bad day [against Guild], but I'm glad I was able to show up on the final two maps for my team,” yay said after beating LOUD.

All in a day's work for NA's El Diablo.

Harboring a renewed psyche after reigniting his return to form against LOUD, yay looks to maintain it for OpTic's next series against KRU Esports on July 13th at 11:00 A.M. PST.