Breaking: Details on the VALORANT Partnership Program in 2023; G2 aiming for NA; free entry for the organizations

Riot Games recently revealed the details of the franchise system that will apply to VALORANT a few days ago to a select groupof organizations (although this group would be quite large, at least in Europe). The deadline to apply for the partnership system in the 3 regions (America, EMEA and APAC) is set for this coming Friday 17th at 11:59 PM. After that, Riot would start discarding teams in the coming days.

Riot Games announced to the teams that there would be 8-10 organizations in the franchises, although sources close to BLIX.GG commented that there would be 10 teams in EMEA and the characteristics of the 3 regions would be practically identical. The number of teams may be modified later, but for the moment 10 teams per competition are expected. Lembo first announced this information in his YouTube video.

• This partnership would work somewhat differently from the already known system in League of Legends with competitions such as the LEC and LCS. In VALORANT, organizations will be offered four-year contracts to compete in the leagues, and at the end of this period, Riot can decide whether to continue having these teams for more years or, on the other hand, decide to include new teams in this partnership program. This would be different from League of Legends, since in the MOBA franchise system, teams own their own spots, while in the system that is expected to be implemented in VALORANT, Riot Games would be the one who manages these spots, so teams will not be able to sell their spots to other organizations as it happens in the LEC or LCS.

• The cost of entry to this program is free, and is accessed by invitation from Riot Games. In addition, the teams will receive money annually due to the assets of the league itself, although it is not yet known the amounts that each team will receive. There are approximations of more than $1M for each organization annually , although it is not possible to have real figures at this early date because the sponsors have not yet been defined. 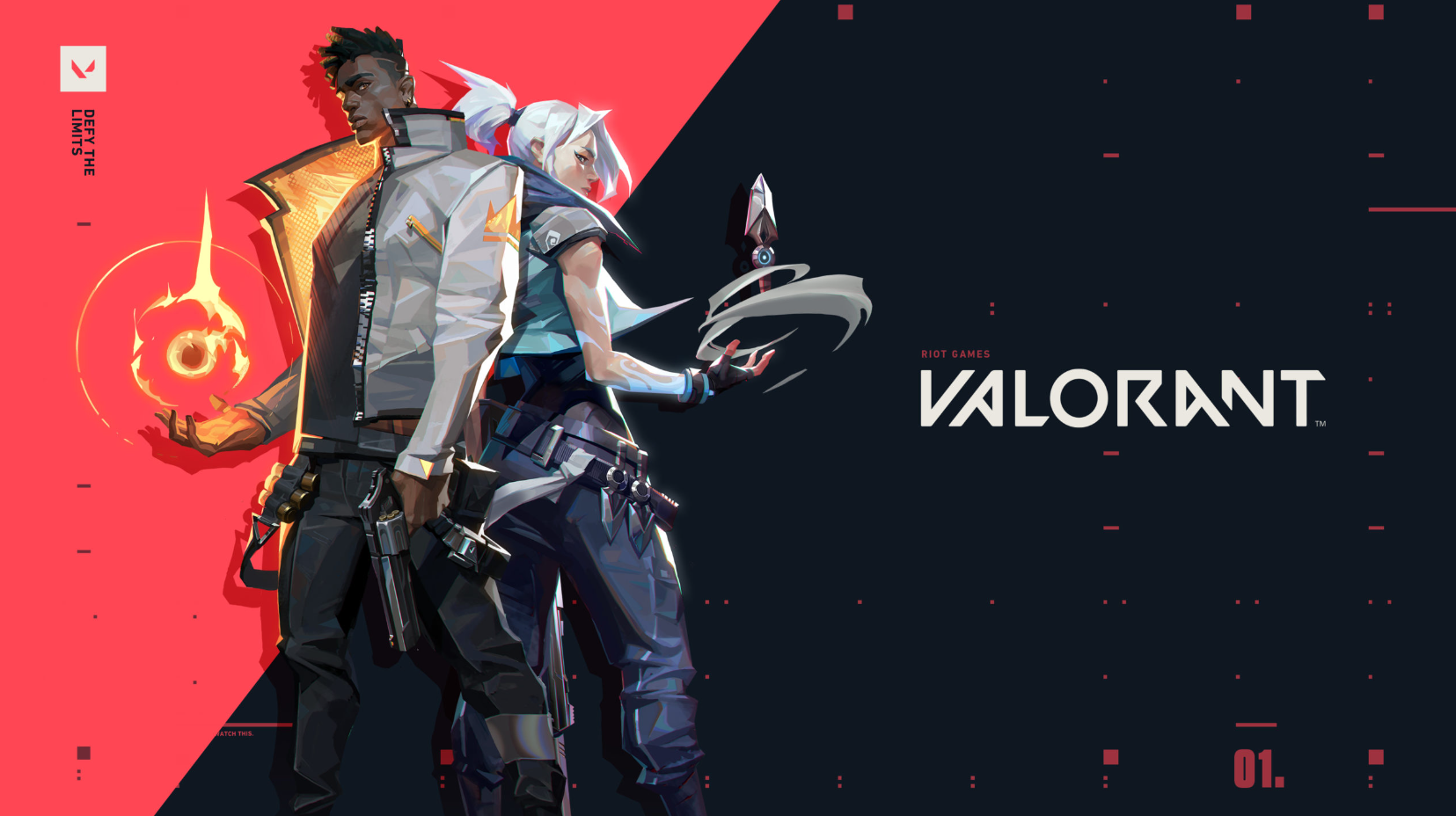 • According to the report from George Geddes, the minimum salary for players in the Americas league is around $50,000 per year, and these figures will be similar in the other EMEA and APAC regions. "The details between the 3 regions are very similar and the changes between them will be small in the formation of this system," sources told BLIX.GG on Wednesday.

• The 0$ cost of entry to this partnership program made many organizations apply or are in the process of doing so, according to sources close to the choice of organizations, there are many requirements to take into account, but it is expected to prioritize the entry of organizations with big names and huge fanbases, the money they have will not be a major factor in their election. In addition, they plan to include all the communities that fall within each region, although some of them may be complicated by situations beyond Riot Games' control.

• In EMEA, the teams that do not manage to enter will have the possibility to compete in the European Regional Leagues, and a system similar to that of League of Legends will be implemented, where the best of each regional league will compete against each other in a tournament at the end of the Split. This tournament is expected to be announced soon, as the winners of the top 8 ERLs of this same Split will compete. BLIX.GG does not know the exact dates of this tournament but it is expected to take place in late July or early August of this year.

According to a Tweet from neL, G2 Esports would have applied in both the NA and EMEA regions, prioritizing the NA option in case they could get in.

In the past G2 Esports tried to enter the LCS when the League of Legends franchise system emerged, but it didn't happen by choice of Riot Games, sources told BLIX.GG on Wednesday. So G2's place may not be assured in NA, at the moment nothing has been decided.

The list of the teams applying for franchise spots

Among the many organizations that applied, sources close to BLIX.GG confirmed the following teams among those that are preparing or have already sent applications.

• Team Liquid (at least in EMEA)