Did EMEA Underperform at Reykjavík? A Look at EMEA’s Performance Relative to their Expectations 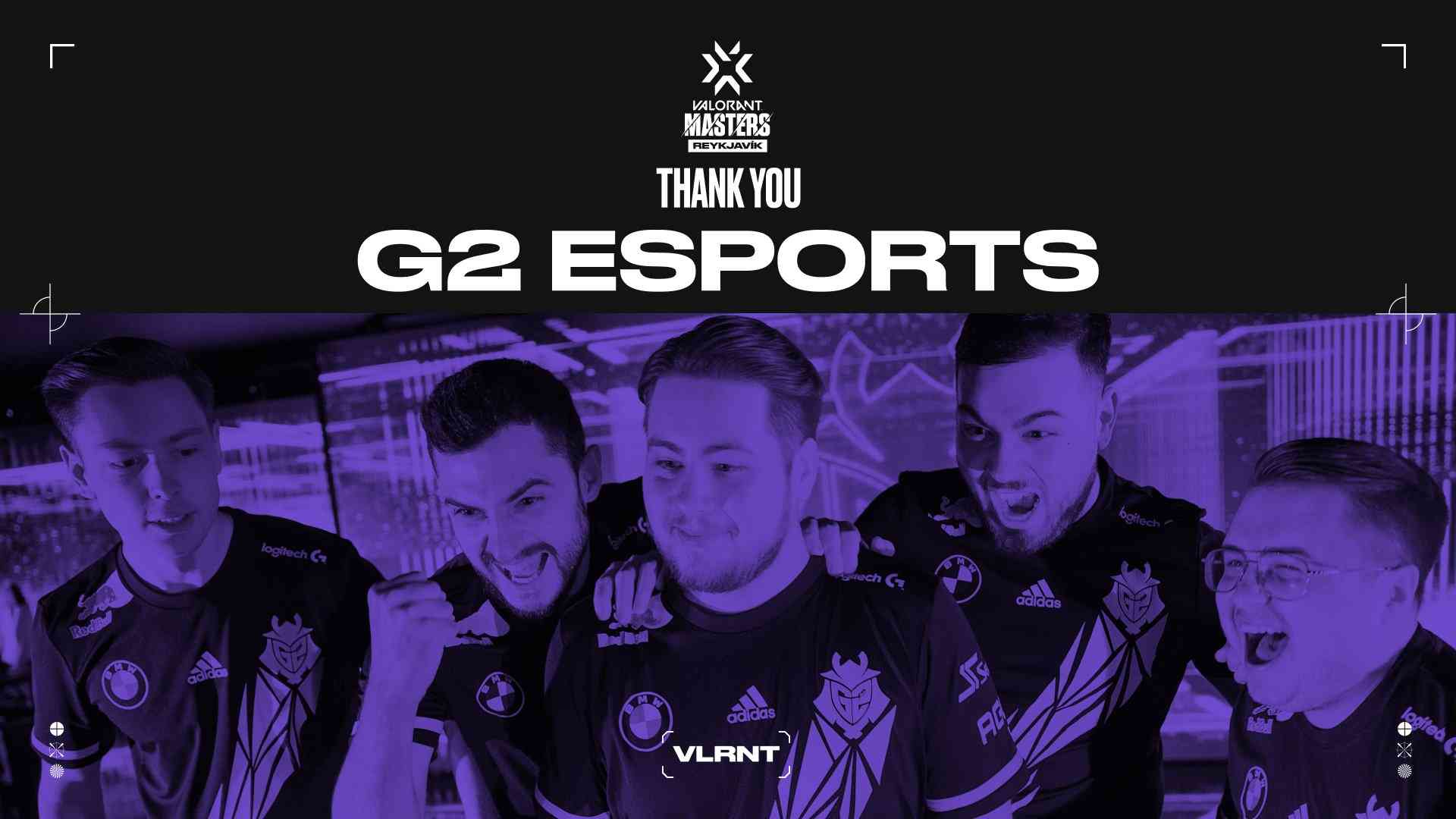 The dust is settling on OpTic Gaming’s victory at VCT: Stage 1 Masters - Reykjavík and teams are looking onwards to Stage 2. Accordingly, it is the perfect time to retrospect on the triumphs and tragedies that each region faced in the first international tournament of the year.

Reykjavík’s results stand in stark contrast to the norm of regional performance. For the first time ever, the top six teams at the tournament represented six unique regions. As mentioned in our Takeaways From VCT: Masters, this newfound diversity in global competition was mainly a product of the Asian and Brazilian scenes fulfilling their potential. However, unlike past events, an EMEA team failed to reach the grand finals. Was this a result of Japan, Brazil, and APAC reaching new heights? Or is EMEA falling to new lows?

Undoubtedly, this tournament proved competitive VALORANT has what it takes to become a global esport. In comparison to 2022’s three international outings, April’s tournament saw the most region-diverse top four in competitive VALORANT history. Additionally, not one of the top four teams was from EMEA. Such results are a far cry from previous results — naught but a few months prior. During VALORANT Champions, it was two EMEA teams battling it out for the title of World Champion.

OpTic Gaming, champions of Masters - Reykjavík, asserted that EMEA was the best region in professional VALORANT in their Post-Grand Final Press Conference. OpTic’s coach Chet "Chet" Singh cited the region’s wealth of talent and structured protocols as its keys to success. Despite these claims from the best team in the world, why couldn’t EMEA’s resources get them to the Grand Finals this time?

A plethora of problems plagued the powerhouse participants. FunPlus Phoenix, alongside G2 Esports and FNATIC, won EMEA Stage 1 Challengers and qualified for the Iceland event. However, travel restrictions and COVID-19 regulations affecting the majority of the FPX roster led to them bowing out of the event before it started. On top of that, FNATIC’s Andrey “BraveAF” Gorchakov was suspended due to his comments regarding the Russian Invasion of Ukraine and the team’s star player Nikita “Derke” Sirmitev went out of commission due to contracting COVID. As a result, a promising G2, a weakened FNATIC, and a substitute Team Liquid were the representatives of the stalwart region.

Going into the event, G2 Esports were in contention to win it all. BLIX.GG predicted as such, alongside many VALORANT pundits. A strong showing at EMEA Stage 1 Challengers, bolstered by a deep map pool and complex tactics, led many to believe that the Samurai had what it takes to hoist their first VCT trophy. Many also wondered what Team Liquid’s potential was and if FNATIC could survive until Derke could return to competition.

However, the actual results told a different story. FNATIC quickly exited the event after failing to secure a single map. While expectations were not high given their situation, they had been eliminated by ZETA DIVISION — a team that had previously been regarded as one of the weakest teams attending the tournament. Fnatic could not compensate for the absence of their star player, and their lack of practice with their two substitutes led to a disappointing but unsurprising outcome.

Team Liquid was a wildcard coming into Reykjavík. They had not qualified on their own merit, and were only in attendance because of FPX’s inability to travel due to the war in Ukraine. However, their successful performances in 2021’s international tournaments had many hoping that they would not let their opportunity go to waste. They had an incredibly shaky form going in, but a strong group stage showing proved their worth. In-game leaders Elias “Jamppi” Olkkonen and Adil “ScreaM” Benrlitom topped the scoreboards, leading Team Liquid to swiftly beat KRÜ and survive XERXIA.

Their success was short-lived, though, as the European team lost both of their playoff matches, dropping every map except for Haven. Just like their fellow EMEA squad, Team Liquid was eliminated by the untested Brazilian and underdog Japanese teams. One might see this result as an underperformance — past international success and convincing group stage victories raised high expectations for Team Liquid that they could not deliver on. On the flip side, one could also see their early exit as a product of ‘minor regions’ exceeding expectations.

Those perceived ‘minor regions’ were the downfall of G2 as well. The team said to be title contenders were felled by the Brazilian and APAC regions — regions that had never made top four previously. After an impressive 2-0 victory over ZETA DIVISION, the team that went on to eliminate Liquid in the lower bracket, G2 would follow a similar fate and would fail to win a map after a strong start. LOUD, the Brazilian superteam, alongside Paper Rex would send the final EMEA team packing. Many had been hopeful for LOUD to be a title contender for the tournament, but their existence as a roster was no more than two months old at the Masters. G2 failed to capitalize on LOUD’s inexperience together and was beaten by a similarly-strong Paper Rex in the lower bracket. With no excuses, like FNATIC, G2 simply failed to deliver on their high expectations.

The future is bright for competitive VALORANT. Brazil, Japan, and APAC — regions that had never achieved top four at an international event prior to this event — had been the ones to topple the EMEA giants. Japan’s ZETA DIVISION, in particular, exceeded expectations and made a fairy-tale run that established Japan as a region to be reckoned with. By themselves, ZETA DIVISION eliminated two of the three European teams that attended.

What’s Next for EMEA?

Twelve teams stand ready for VCT 2022: EMEA Stage 2 Challengers, which starts on May 15. It will feature the three returning Reykjavík teams and an FPX eager to attend their first international LAN. Joining them will be VALORANT Champions 2021 Grand Finalists M3 Champions as well as Acend hoping to return to their former glory. Guild Esports, Natus Vincere, BBL Esports, and LDN UTD will also be looking to improve from their past performances. Rounding out the list are FOKUS and BIG which will be coming from VCT EMEA: Promotion.