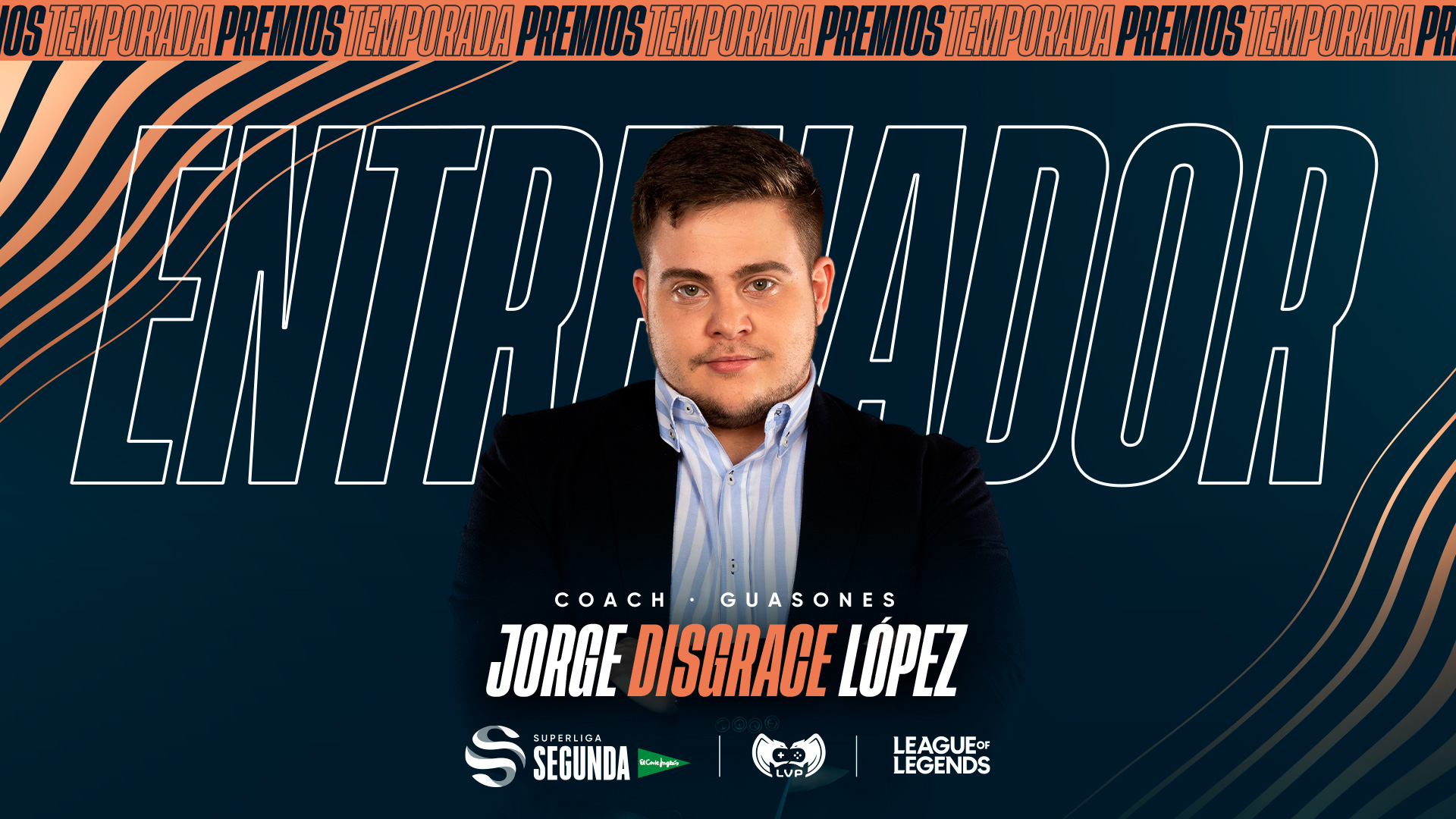 According to sources close to BLIX.GG, Jorge "Disgrace" López has reached an agreement with Movistar Riders and will join the team as Assistant Coach for the next Superliga season.

Disgrace was the coach of Guasones during this season, team that won the Superliga summer promotion phase against Case Esports. Despite having had a more than a notorious year within the organization and having been awarded with the coach of the split in the

summer phase, Guasones would have decided to dispense with his services just a few days after almost all the major regional leagues were closed in terms of Head Coaches.

The case of coaches is usually more special, since if a player falls out of the equation of a team you can always redirect the project and seek to mold the team to the profile you need, but coaches are usually the first pieces to enter a new club or those responsible for choosing their players for the projects so once a coach falls in advanced weeks, finding a position in a top regional league becomes an almost impossible task.

Although Disgrace already had an idea and a team planned in Guasones, after his departure it would have been impossible for him to find a place as Head Coach, and he would join Movistar Riders together with Tomás "Melzhet" Campelos to form the coaching staff of the riders team for the next season.

Disgrace was considered the second choice to become Movistar's head coach, originally if Melzhet did not accept the club's proposal.

Movistar Riders on the other hand would incorporate one more piece to its quintet with aspirations to fight for all regional and international titles.