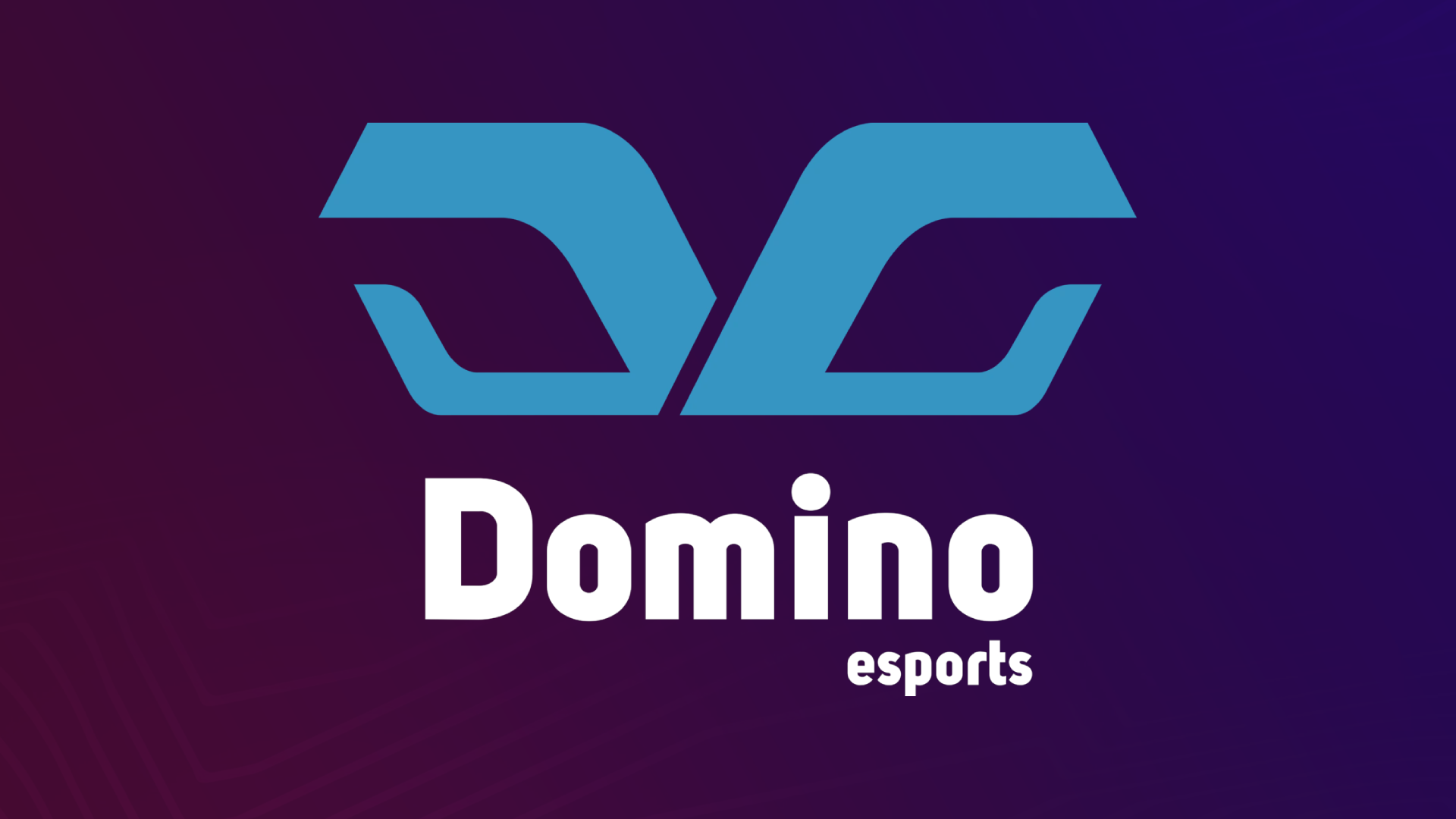 On September 10th, Blix reported that UK-based team Lionscreed were set to acquire Finnish team NYYRIKKI’s spot in Division 1 of the Northern League of Legends Championship (NLC). The deal was not finalized, and Lionscreed has officially pulled the plug, and now Norwegian team Domino Esports has acquired the spot.

Domino has been in the Nordic scene since 2019/2020. They have competed in the NLC’s 2nd Division, the old Telia Norway circuit, the recent NLC Aurora open, and the Norwegian Telialigaen. Domino is also the Telialigaen 2022 Autumn champions.

The COO of Domino, Anders "The Doctor" Nordermoen, said that Domino’s initial plans were to build up towards qualifying for Division 1 in 2023, but Riot’s recent changes to the NLC provided them with an unexpected opportunity.

“We were initially considering buying a Division 1 spot, but we decided not to [before the EMEA announcement],” he said. “Then, we heard about an opening and realised that because of [NLC’s] change from accredited to non-accredited status, it was the right timing to do so. We hope to attract more people to our brand by entering Division 1 and will keep on building our community as a whole.”

The CEO of Domino Stian Normann "Krystavos" Andersen added that it's always been their dream to join the NLC.

"Since Domino Esport´s start in 2019, we have had a dream of joining the NLC. Even though NLC as a league has become more accessible, I think NLC's Division 1 is just as strong, if not stronger, than when the NLC first came to be in 2020.

When Domino merged with Urban Esport this summer and with The Doctor joining from Urban, which has made it possible to now finally take the step all the way up to the Division 1. Although we are entering a somewhat unknown time in terms of details for the league, I have great faith in the NLC. It feels good to be involved in project this going forward." 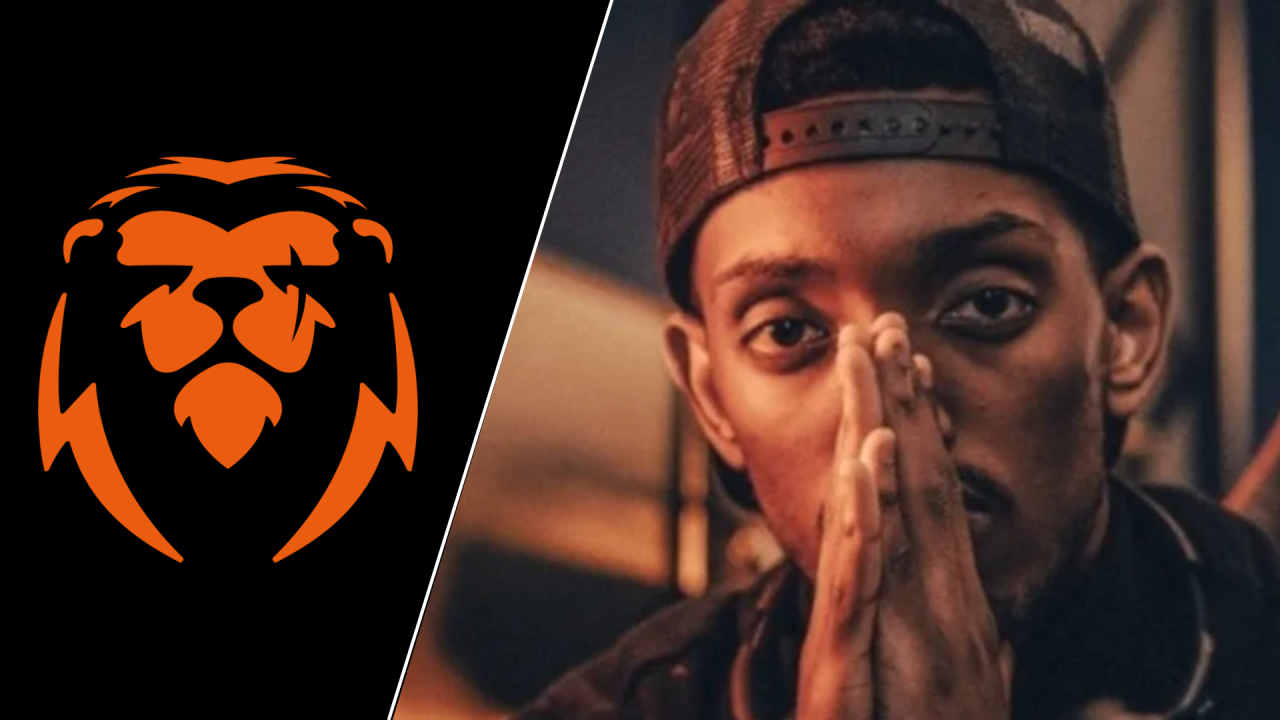 Blix understands that Lionscreed was committed to taking over NYYRIKKI’s spot. But due to not getting enough information on time regarding dates and the state of the NLC going into 2023, Lionscreed ultimately decided against it.

They have decided to wait and see how the NLC fares first as a non-accredited EMEA Regional League (ERL) going into next year before deciding if they want to enter the league again in the near future.

“At Lionscreed, we are committed to supporting and growing the League of Legends esports community. Part of that is participating in leagues such as the NLC. But foremost, we must consider the interests of our players and Lionscreed's business requirements to ensure we can continue growing and offer more opportunities to our talented athletes and supportive fans.

A recent announcement by NLC, scaling back some of their plans, prompts us to reconsider our options. The planned reduction in NLC's prize money and team stipends affects Lionscreed's future projections. NLC's status as a non-accredited ERL also impacts our immediate plans, and Lionscreed has decided to step back from participating in the league and see how matters develop.

We remain supporters of NLC's vision and want to see NLC flourish. The league has put impressive goals in place and has worked hard to realize many of them. But esports is a very competitive industry, and Lionscreed must weigh our choices to benefit our players, fans and prospects.

The changes resulting from the NLC announcement have an impact on other plans as well. But as a young and fast-growing esports team, Lionscreed must carefully consider the impact of our choices. This does not mean we won't invest into the ecosystem, but we will do this in other ways which we will make an announcement as soon as we reasonably can.”

We can expect an announcement from Lionscreed from their official Twitter account and other social media channels.

State of the NLC

The NLC was officially demoted to a non-accredited ERL in 2023 during Riot Games’ press release of the new EMEA region and ecosystem, which sees Europe merging with Türki̇ye, CIS and MENA.

With the NLC’s status changed, there have been concerns from the community on the state of the league, considering several teams had put their slots up for sale before then. But Anders believes this is a unique opportunity for Domino to help the NLC build towards accredited status again.

“Most people I speak to see this change as something bad, but for an organisation like ours, it’s something that gives us a chance to be at the centre when NLC eventually gets back to becoming accredited”

“The changes, although big, won't change our commitment to NLC. If anything, we’re more motivated than ever. There will be so many new teams in NLC for the upcoming season, though it’s a bit sad to see some of the big teams leaving.”

Anders also adds this venture with Domino is a welcome challenge to potentially help elevate the NLC:

“From my experience in business, I’m used to not running away from problems but rather look at how I can solve them. That's why we aim to be at the centre of League of Legends in the north by working together with NLC and Freaks 4U to build a solid foundation, to where NLC can be an accredited league again.”

The other teams that have left or plan to leave the NLC are Astralis, Dusty, MNM Gaming, and JD XL, with LEC Wooloo reporting on Excel Esports’ departure while the rest were from Blix. MNM’s spot was also recently acquired by Ruddy Esports, as reported by Esports News UK.

Domino’s official announcements on their spot and roster should be available on their official Twitter account in the coming days.