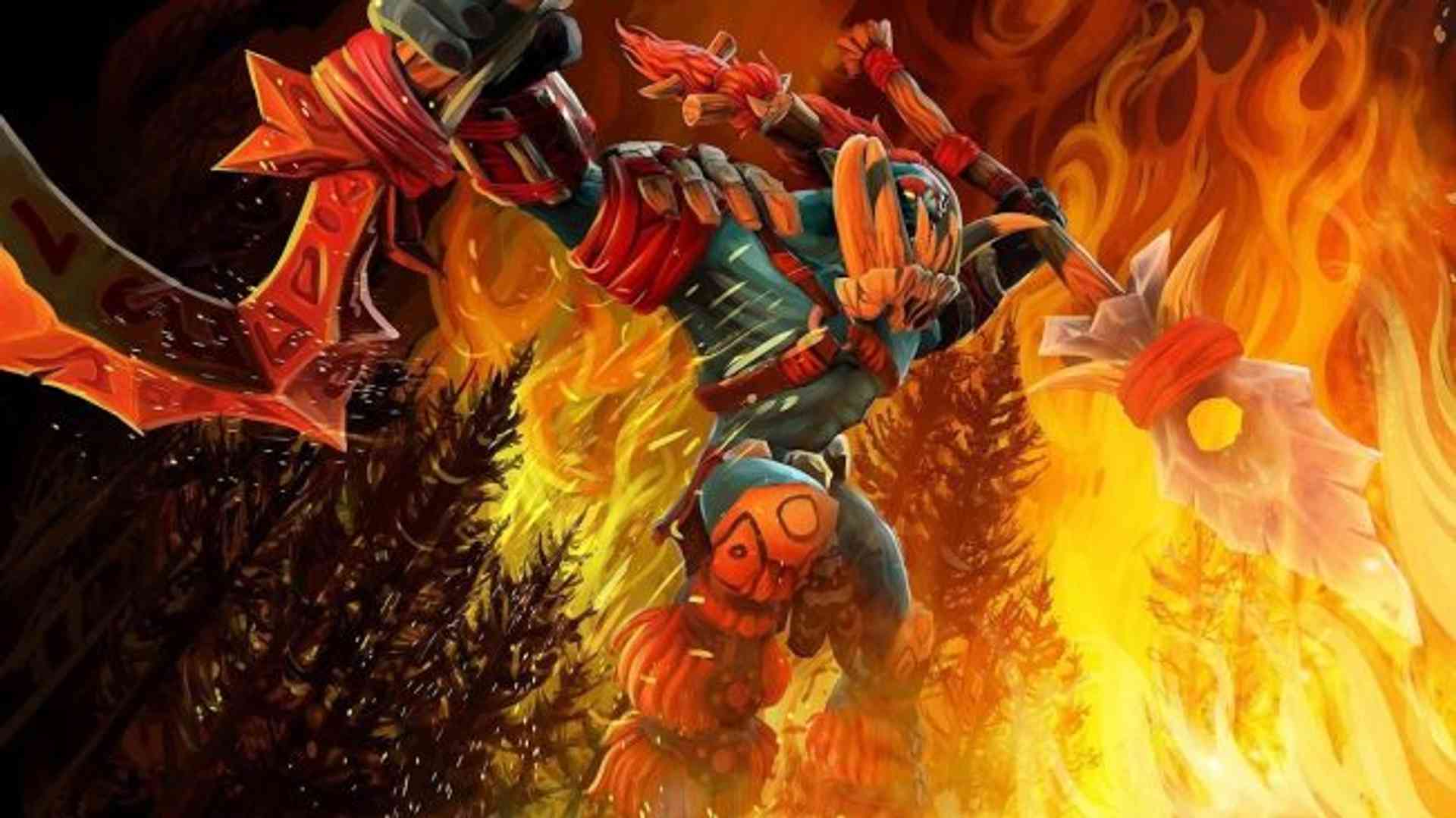 The first couple of weeks (or even months) after a Major Dota 2 update are always fun. Most people are trying to get used to the new meta, so they test all sorts of heroes. Usually, people learn the best heroes in the current meta as soon as the first prominent professional tournament ends. Although there was a Dota 2 competition just a couple of days after Valve announced the new patch, pro players quickly adapted to the recent changes. As a result, we had the chance to watch a couple of famous mid heroes we'll share with you below.

The mid-lane has always been one of the crucial positions in Dota 2. Almost every meta in the game is focused on a specific mid laner or a carry. Therefore, people who decide to take these roles need to know what they’re doing to succeed.

Securing the mid-lane in your PUB game is not easy, even when you reach the highest MMR bracket. With that being said, a couple of heroes will help you win once you get the chance to utilize this position, so let’s check them.

Even though this hero has been a part of the meta for several years now, he is among the best mid laners in Dota 2. Ember Spirit is one of the best cores in the game because he can do physical and magical damage.

Ember used to be played as a glass-cannon hero that focused on the “one-shot” Sleight of Fist combo. People only concentrated on items that provided damage. After this meta ended, professional players realized that they should focus on the mid-game.

The latest Dota 2 update brought several essential changes to Ember Spirit. Sleight of Fist is the first, making the spell better for farming. SoF no longer deals reduced damage to creeps, and it has a shorter cooldown during the first three levels. However, it does slightly less damage on level four against heroes.

Flame Guard is another ability that receives significant changes. The power absorbs 70% of magical damage taken. The absorb amount is down from 500 to 400 on level four. Ember’s Fire Remnant’s cast point is increased from 0 to 0.1, and his level 10 talent gives +200 damage absorption to Flame Guard.

Despite the changes, Ember Spirit does not have the best win rating. However, we are yet to see the second Tour of the DPC, where the hero will shine.

One of the exciting names on this list is Lycan, a hero you don’t see in the mid-lane that often, especially in PUBs. Although he is not most people’s go-to option for this lane, Lycan has more than a 57% win rating (according to DotaBuff), which is impressive, especially if we compare the hero to other popular midders.

Lycan is often picked in professional Dota 2 games because of the hero’s explosiveness. As long as he gets a good start, he can easily rip through his opponents and become the strongest hero in the game. With that being said, Lycan is among the heroes that might not work in every scenario. He can deal a lot of damage, but he will have problems bouncing back if he dies several times early on.

Everyone remembers the meta where Necrophos was the best mid laner for a couple of months. This hero was almost impossible to beat because he was able to heal and deal damage simultaneously. Sadly, a series of nerfs removed the hero from the meta, and he became a casual pick for some players.

With that being said, it seems like patch 7.31 brought back the hero to life because he became more popular than before. Interestingly, Dota 2’s latest update didn’t introduce many changes to the hero. There is only one change, and it is related to Reaper’s Scythe. Instead of increasing the enemies’ death timers, this ability grants the hero +3/6/9 HP regen and +1/2/3 mana regen permanently. This means that the more heroes you kill, the harder you become to kill.

Currently, Necrophos has an impressive win rating of almost 54%. We are yet to see whether the hero will continue to be one of the leaders in the meta.

One of the easiest ways of gaining MMR in Dota 2 is by picking a hero capable of winning the game on his own. A couple of names in the game can do this, and Meepo is definitely one of them. Although some players take the carry role, Meepo has always been a hidden gem for the mid-lane. The hero can easily defeat almost any other mid laner in the game and scales better than anyone else.

Unfortunately, Meepo is not one of the heroes everyone can pick and play right away. In fact, he is one of the most complex heroes in the game to master because he requires a lot of unit control. As a result, only a handful of players can utilize the hero to his full potential.

While it is true that Meepo usually has a high win rating, the hero is doing slightly better right now. That’s because he received a lot of buffs in 7.31. In addition to the high STR, AGI, and INT gain, Meepo has several changes to Divided We Stand, Earthbind, Dig, and some of his talents.

The last spot on our list is for a notorious hero for being one of the most dangerous mid laners in Dota 2. Huskar is a name that is often associated with boosters because the hero can easily carry his team. Although some people prefer to take the safe lane, Huskar is a well-known “midder” that can destroy almost anything in a 1v1 scenario. With that being said, the hero has his weaknesses, so it is not advisable to pick him right away.

One of the many reasons is that Huskar is among the most successful mid laners in patch 7.31. Berserker’s Blood now grants up to a 25% magic resistance following the update. It seems like this made the hero stronger than Valve anticipated, which is why the following update (7.31b) nerfed the hero’s level 15 talent, his Inner fire, and the AGI gain. As a result, the hero is not that strong during the laning stage because he has less armor.