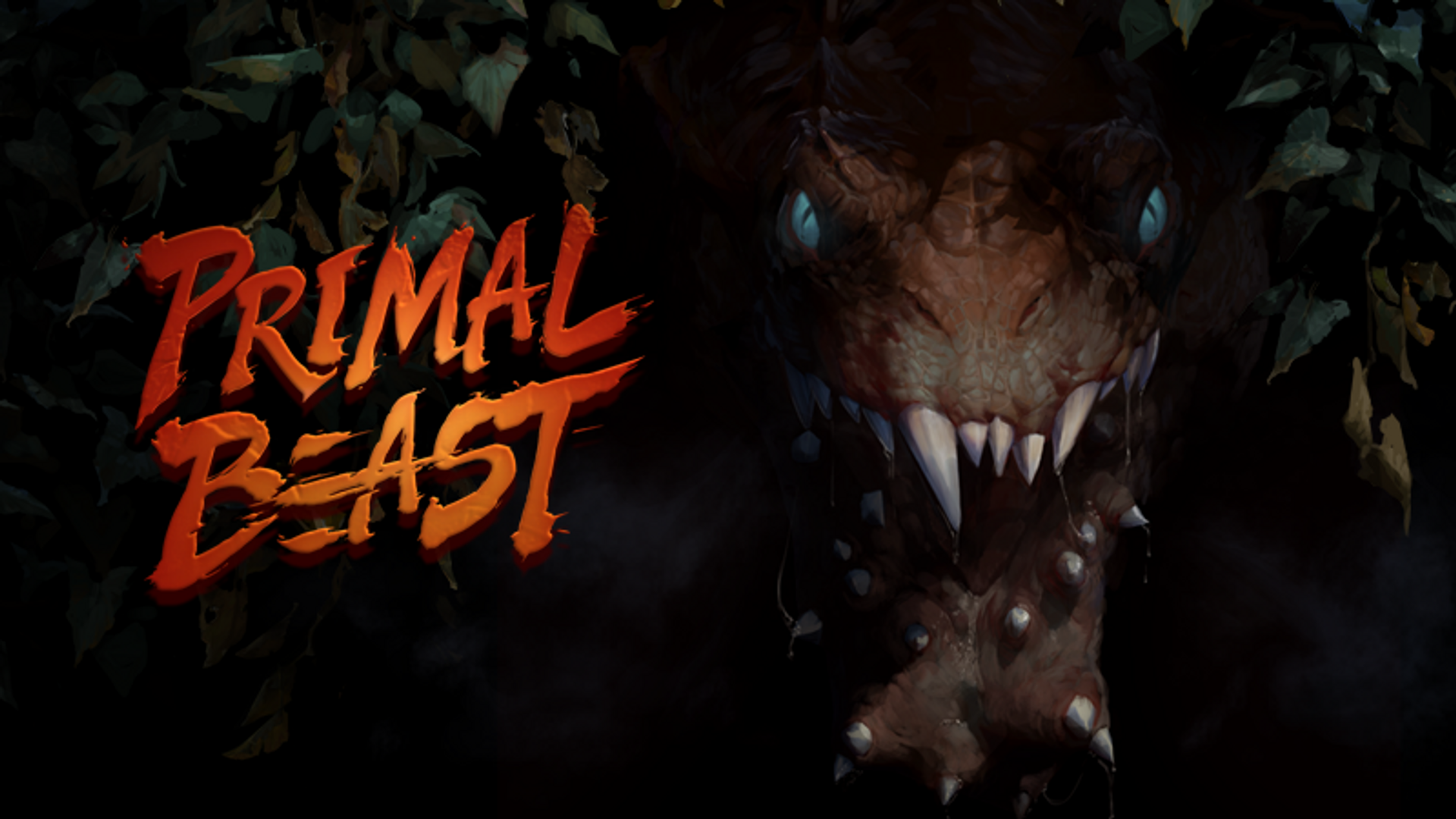 After waiting several months for Valve to release Dota 2’s newest update, patch 7.31 is finally here. Even though Primal Beast is the main attraction, the latest patch brings many other changes. Most of them are to some of the top heroes, but there is important news regarding the items.

Although it would be difficult to cover everything in one article, we'll try to point out some of the most notable item changes in Dota 2 patch 7.31. Keep an eye on any upcoming hotfixes because they might nerf or buff some items.

Icons for Dota 2 Items including Vladimir's Offering, and new items Revenant Brooch and Boots of Bearing

Besides introducing loads of item changes, the new Dota 2 update added three new items to the game. All of them seem good on paper, but we are yet to see whether people will use them in pro games.

The first item is an upgrade to Vladimir’s Offering, called Wraith Pact. To get this item, you need to purchase a 400g recipe, Point Booster, and Vladimir’s Offering. This item will give you 18% bonus damage, mana regen, 15% life steal, and 250 mana and HP. Furthermore, it can summon a totem to reduce your opponents’ damage.

The second new item in Dota 2’s latest patch is Revenant’s Brooch. Due to the fact it costs a total of 6200g, this automatically becomes one of the most expensive items you can get. Fortunately, it lives up to its price tag because Revenant’s Brooch provides impressive stats. Aside from the +300 projectile speed, this item will give its yielder eight armor, 45 INT, and 40 AS. What’s even more impressive is the item’s True Strike capabilities; This allows your subsequent five attacks to do magical damage, and they can even slow down your targets by 25% for four seconds and deal 1x of your INT as damage.

The final new item is Boots of Bearing, which has eight charges. Once you use one of them, you and your allies will gain 15% MS and 50 AS for six seconds. Furthermore, the enemy units won’t be able to slow you down during the first two seconds after the ability has been used. Those interested in purchasing it have to get Tranquil Boosts, a 1500g recipe, and Drum of Endurance. In other words, this is a late-game support item that can do wonders.

Other notable items changes in patch 7.31

Starting with Aradiance, this item now requires Sacred Relic and a Talisman of Evasion to get it; this means its total cost is 5050 instead of 5100. Since the item requires the ToE, it also gives 15% evasion. However, the blind effect is down to 10% (previously, 17%). Although these changes might not seem that big, they will affect the item’s popularity.

The second subtle change that Dota 2 players will notice is Nullifier. This is one of the best late-game items and will most likely play an essential role in many builds. However, the new patch removes Nullifier’s spell immunity pierce, as well as the slow. The good news is that using this item no longer requires you to use mana.

Meteor Hammer is another thing in Dota 2 that receives a couple of small nerfs, but they might be enough to affect the item’s popularity. Since it was the go-to option for many teams, Meteor Hammer now does 60 DPS instead of 90. Furthermore, the item’s stun duration is down to 1.25s (it was 1.5s). The good news is that it costs 100 mana, and the radius is increased to 400.

The last item on this list is Diffusal Blade, whose recipe was reworked. After the changes, the item requires Balde of Alacrity, Robe of the Magi, and a 1050g recipe. Consequently, the item costs 2500, significantly less than before (3150). The stats are also affected because Diffusal Blade does 15 damage and provides 10 INT. Moreover, the melee illusions now burn eight mana instead of 12. The idea of these changes is to make the weapon better for the early and mid-game.

The last chapter of this review will be dedicated to the items mentioned above. We’d like to start with Orchid, a popular item with heroes like QoP and Storm Spirit. Following the changes, the item is now slightly less expensive because it requires Claymore, Void Stone, and Blitz Knuckles. Consequently, Orchid provides +30 damage, +40 AS, and + 3 mana regen.

Even though Orchid is slightly cheaper, Bloodthorn is more expensive. The item costs 6500 gold, provides more stats, and has a new passive ability that causes your enemies to do 35% less magical damage for six seconds.

The second item that seems to be better than before is Bloodstone. Following patch 7.21, this item costs 4600 gold because it requires a 900g recipe, Voodoo Mask, and Soul Booster. It provides a 25% spell lifesteal and +550 HP and mana. With that being said, the most significant difference is the item’s active ability called Bloodpact. When used, it will consume 10%t of your HP, but it will give you to double the item’s spell lifesteal ability and convert the same percentage of damage dealt with mana.

Lastly, Ethereal Blade also received a lot of changes. It is now a spellcasters ' item instead of being only suitable for agility heroes. Ethereal Blade requires you to get Kaya, Ghost Scepter, and an 1100g recipe. This means it gives INT, spells life steal amp, spell amp, and a lot of mana regen. As for its effect, Ethereal Blade will do 1.5x of your primary attribute + 50 magical damage and will slow down your target by 80%.