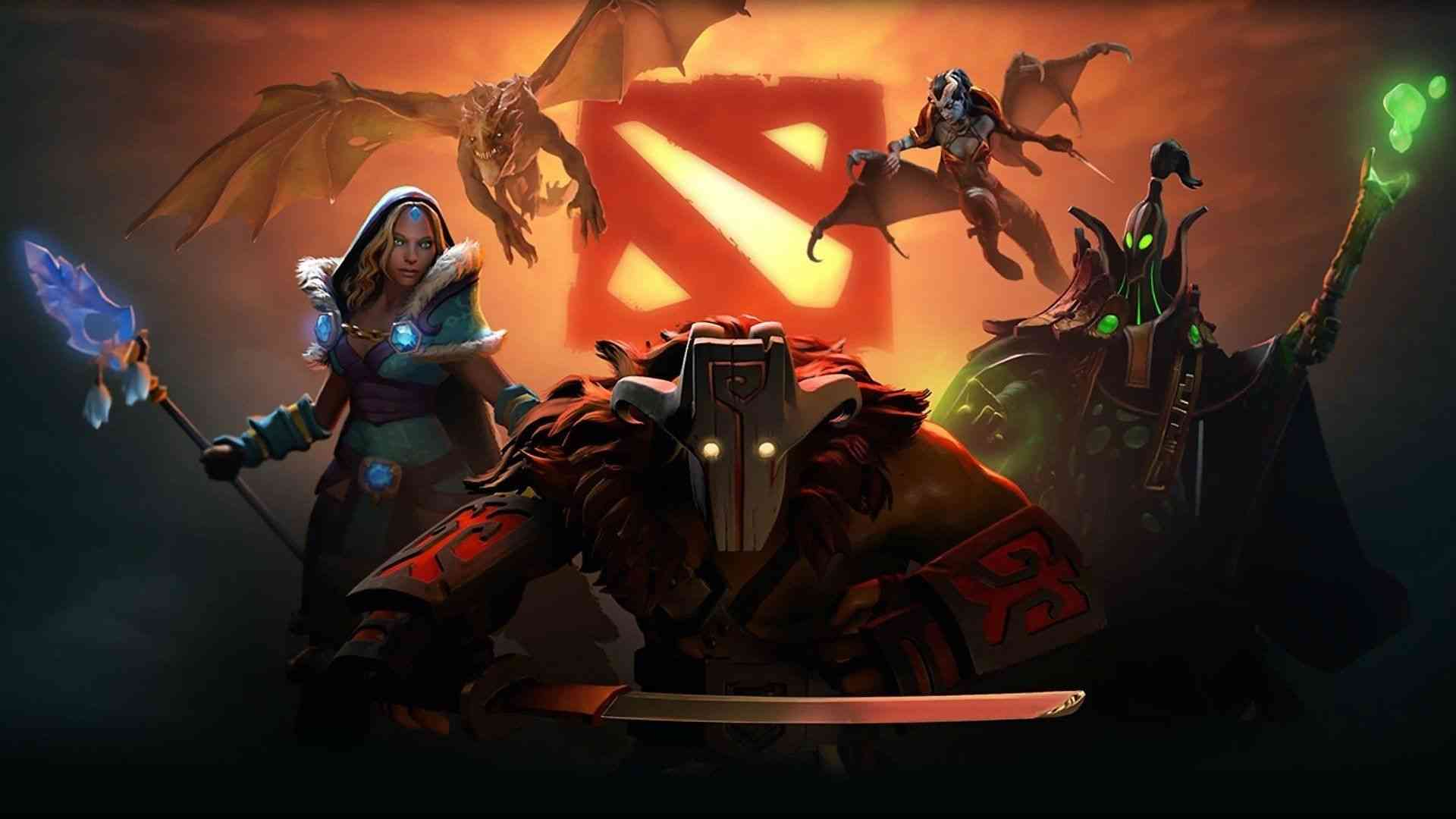 The end of the International 11 meant that we were just a couple of weeks away from the latest Dota 2 patch. 7.32c was interesting, to say the least, but since we’ve been playing on it for a while. Players were eager to try something new, so Valve decided to release 7.32d.

While it is true that we had to wait for several weeks, the new updates include tons of new things that we should be aware of. Nevertheless, this is a small update that includes Muerta, meaning that we expect another update soon. We wouldn’t be surprised if the new Dota 2 update takes place after in January.

With that being said, the Dota 2 patch 7.32d became available just a few hours ago, so let’s learn more about it. Don’t forget to skim through the complete changelog if you want to know everything about it.

These kinds of Dota 2 patches usually have several general changes, and this one is not an exception. The most important one is that the Fagberarer creep now gives 10 extra gold to allies. This means securing a list hit on it is even more important.

Aside from this, everything else involves fixes of things that did not work correctly. For example, Underlod’s Fiend Gate can no longer be killed by Death Prophet’s Exorcism.

Following the few significant general changes, the next thing we should take a look at is the different item changes. As mentioned, this is different from the big Dota 2 update we were hoping for, meaning there are just a couple of new things.

Blade Mail is one item that receives the most changes because its Active Damage Return is buffed to 85% from 80%. What’s more, this item does not interrupt channeling when used.

Bloodstone also received changes. The item now gives +500 HP and +500 mana. The last important change is Guardian Greaves because the item’s aura threshold is up to 25%. The recipe is 100 gold cheaper, costing 1450 instead of 1550.

Besides these two items, the new update includes changes to Veil of Discord, Drum of Endurance, Pipe of Insight, Crimson Guard, Wraith Pact, and Boots of bearing. Almost all of them receive a minor update, meaning we should see them more often in the future.

Similar to any other Dota 2 patch. 7.32d includes a lot of hero changes. We can’t include them in this article because it will be too long. That’s why we will only focus on the most significant changes. Make sure to read the complete changelog for more information about everything new.

It seems like we might see Alchemist back in the meta because the hero receives three buffs in the newest patch.

Even though Warden was never the most popular Dota 2 hero, he became more sought-after following TI 11’s final. However, it seems. Valve thinks he is a bit too strong, which is why the hero has to go through a few nerfs.

CK was one of the important carriers in 2022 and played a crucial role in many teams. He wasn’t as popular as we thought at TI 11, so Valve added two small buffs.

Even though Grimstroke was one of the hottest supports in 2021, the hero was not a part of the meta this time around. He only got to shine when teams used the Doom-Grim combo that allowed them to Doom two heroes at once. However, the new buffs may bring him back into the meta.

The most successful mid-laner of The International 11 quickly became one of the hottest heroes in PUBs. Unsurprisingly, Valve didn’t want the post-TI five meta to repeat itself, which is why Leshrac receives several small nerfs. Even though they won’t be enough to remove him from the meta, they should balance the hero more.

One of the hottest carriers in the current meta also receives several essential changes. They might not seem that significant on paper, but we expect them to impact Morphling’s role in professional games significantly.