Dota 2: The Least Popular Heroes in Patch 7.31d So Far 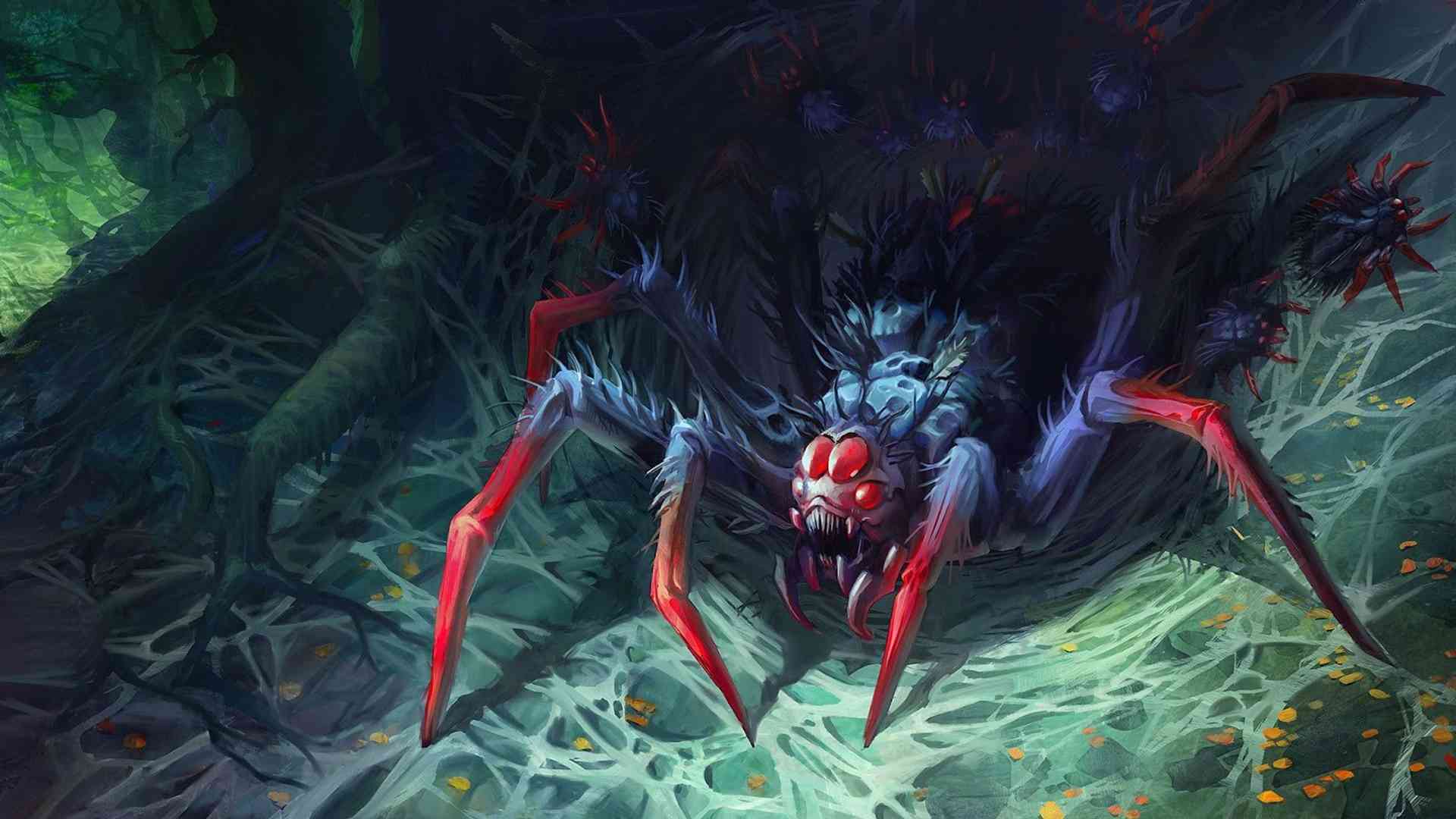 Almost half of Tour 3 of the 2021/2022 DPC is over, which means that we can already suspect which teams will advance to the Major. Speaking of the devil, the PGL Arlington Major 2022 will take place in August - there is only a month left until it starts. Although Valve might decide to release a new update before that, there’s a chance we will keep playing on the current patch.

Patch 7.31d became available a few weeks ago, and it brought some changes to the current meta. Many top-tier heroes are no longer a part of the meta because they are just not as good as before. Needless to say, the new patch allowed us to watch tons of unique heroes, such as Alchemist, Zeus, Marci, and more.

We’ve already covered some of the heroes shifting the meta, so check it out if you want to learn more.

This article lists some of the least popular heroes in patch 7.31d. The fact that a given hero is on this list doesn’t mean they're not a good pick, just that they've fallen out of favor in the latest patch cycle. They still might be worth putting to the test in the right scenario!

The first name on this list might be strange for some of you, especially if you play the game regularly. Broodmother is one of the heroes that often has a crucial role for some pro teams. However, she's never been a meta-core because of her many counters. Consequently, people pick her when there are no counters against her.

Picking Broodmother in a PUB game is also not easy, especially if you don’t have the last pick. Someone will always get heroes like Sand King, ES, or even Legion Command. The latter is becoming more popular in the current meta, so make sure you have the last pick if you want to get this hero.

A quick look at DotaBuff shows that Broodmother has a pick rate of 0.88%, which is pretty bad, even for a situational pick.

The second place on the list goes to Elder Titan, a hero that people often forget about. We weren’t surprised that this hero is on the list - ET has never been a popular pick, especially in PUB games.

There was one meta, a couple of years ago, when people used Elder Titan because of his Aura alongside heroes like Phantom Assassin and Juggernaut. Although these cores are popular right now, we are yet to see ET in the game. Remember that he is one of the best counters to heroes like Morphling, which explains why he is often picked against him.

The next name on the list is a hero that has always been a part of the pro meta but never found his way into PUB games. Chen is an interesting support that can have a massive impact on his team, as long as the player using him knows what to do. Due to his ganking and pushing capabilities, the hero plays an essential part for many pro teams such as Team Secret.

Unfortunately, Chen is a hero that requires reasonable unit control, and not everyone has that. This has a negative effect on his popularity and explains why the hero only has a 1.11% pick rate. Fortunately, his win rating is above 51%, which means that those who pick him win most of their matches.

Although Lycan is generally a popular pick in the meta, he has one of the lowest pick rates in the current meta. We’ve seen the hero a couple of times in action during this DPC, but it seems like most PUB players prefer to focus on something else.

One of the reasons why Lycan is not as hot as he should be is because of his playstyle. Unlike other carries, he needs to snowball and be ahead of others to succeed. This might sound easy, but there are many things that can prevent him from achieving this. It seems like most people are aware of it as they prefer to use heroes that are easier to play.

Lycan has a 1.53% pick rate, but over 51% win rate, which shows he can work well in the current meta despite his waning popularity.

BM is another surprise pick here because, according to stats on DotaBuff for this week, the hero only has a 1.74% pick rate. One of the reasons for his low rating is that he is difficult to master. Since most PUB Dota 2 players are in the lower divisions, they do not have the needed control to make the most of BM.

If we put the PUB meta aside, BM is one of many pro teams' go-to options. This offlaner has all the tools to deal with the most annoying safe laners. He can prevent his team from getting ganked, farm a lot faster than most offlaners, and - most importantly - provide his team with enough pushing power to destroy any tower within seconds.

While we are on the topic of offlaners, the next name on the list is Brewmaster. He is a hero that definitely became more popular in the new patch. Even though some pro teams started using him more often, Brewmaster is not a common pick among PUB players. With just a 1.74% pick rate, he is one of the least popular offlaners in the current meta.

Despite the fact that Brewmaster provides tons of utility and enough damage, the hero requires the person playing him to have solid unit control. Unsurprisingly, many players mess up their ultimate and can’t make the most of it.

The last hero we’d like to include on the list is Dark Seer. Even though he was one of the go-to offlaners in many metas, nowadays, the hero is always a situational pick. He was one of the main offlaners in the last meta, but it seems like people prefer to use other heroes.

With that being said, Slark is one of the heroes that is becoming more popular by the day. Once this hero becomes the go-to carry, Dark Seer will most likely become popular yet again.