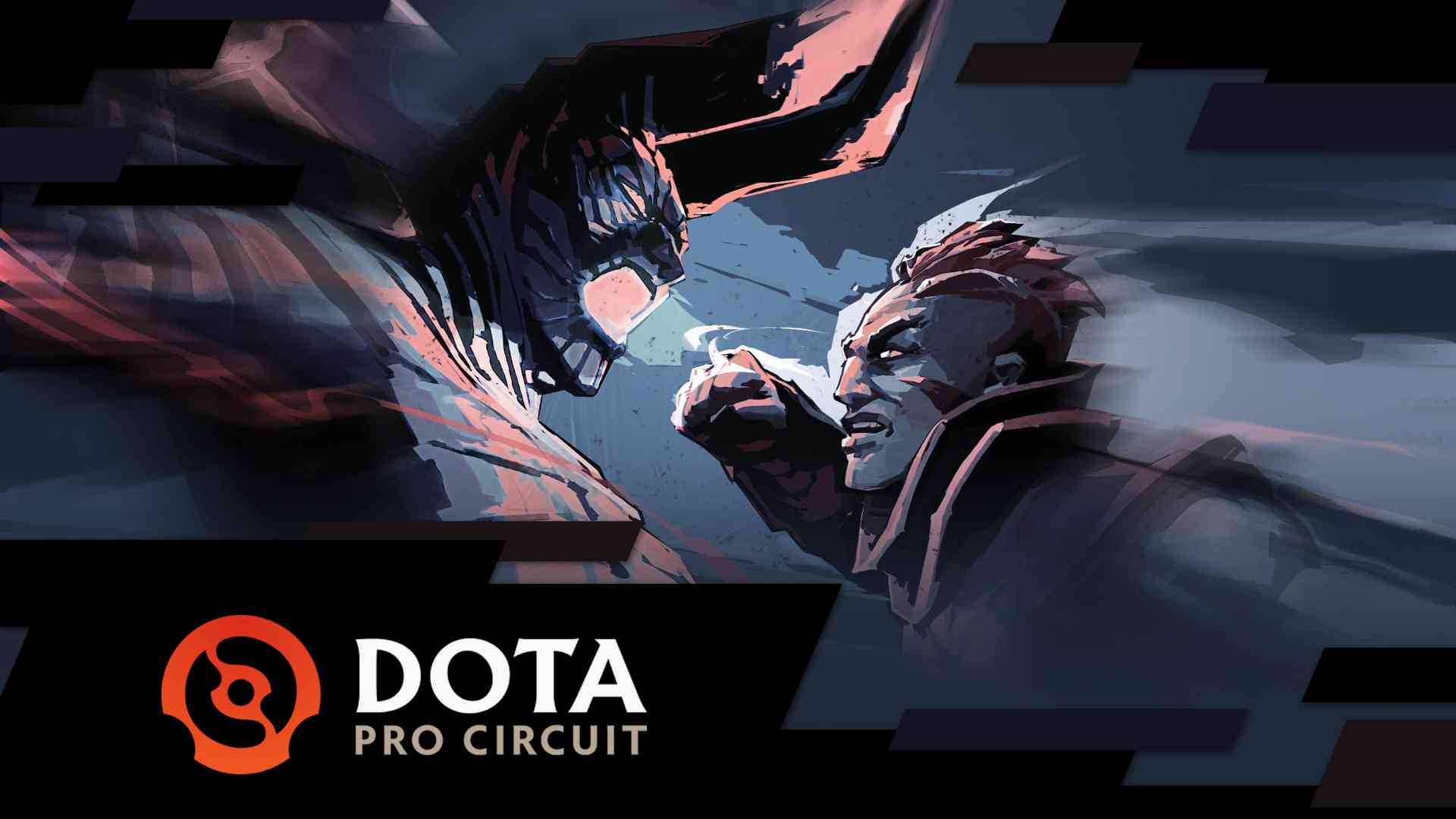 Following the dominant performance from Blacklist International and Execration, it was time for week 2 of the 2023 SEA DPC. The best teams in this part of the world had to go through another week of action. We saw a lot of surprising results after week one, but BOOM and Fnatic definitely shocked their fans.

Despite being the favorites, the two squads haven’t won a single series. Fnatic lost 3 matches, whereas BOOM failed to win 2 times. Needless to say, this week was crucial for both if they wanted to have some chances of survival in Division I. Unfortunately, things didn’t go as planned.

Following 3 days of action, here are some of the results that surprised us the most.

As mentioned, BOOM Esports was one of the SEA’s top teams before the 2023 DPC. However, it seems like the squad has a lot of problems because it lost its first 2 matches. Just when we thought that the worst was over, BOOM also lost the series against Execration.

Even though Palos and the rest won, the match between them and BOOM was interesting, to say the least. In fact, the first game was an absolute blood bath that allowed us to see loads of epic team fights.

Interestingly, BOOM had the lead throughout most of the game. 44 minutes after the start, the team killed 4 of Xctn’s players and gained a massive net worth advantage. This resulted in 2 lanes of rax, but this wasn’t enough to stop their opponents.

BOOM tried to end the game after killing Nature’s Prophet 62 minutes after the start. However, even Lina’s Rapier wasn’t enough as Execration survived and eventually won after 73 minutes.

After losing one of the most epic games in the 2023 SEA DPC so far, the second map between the two was also epic. Neither team had a good lead until Execration’s Ursa got the Aegis. This was when things changed for the worse for Yopaj, and the rest of the team ultimately lost the match.

Bleed and BOOM on equal footing

After losing to XctN in the first game one of the weeks in the 2023 SEA DPC, BOOM lost another series. This time, the team wasn’t able to defeat Bleed Esports, which is DuBu’s squad.

Even though the series started well for BOOM after picking Warden in the first game, Bleed bounced back and won the match. The second game of the series was probably the most interesting one because both teams were close. However, the mighty Ursa and DP combo prevailed, and Bleed equalized the match.

The third game turned out to be even more one-sided than we thought because Bleed simply had a better draft. The team focused on one of the strongest combos in the current meta. Although they had to play against Timber, XctN and the rest death with the hero and won the match.

Following Fnatic’s dreadful performance during the SEA DPC Week 1, people expected the team to rise from the ashes in Week 2. However, it seems Armel and the rest are heading straight into Division II after the team lost another series.

The first challenge for the week was against SMG, a team that also lost 2 series during week 1. Naturally, Fnatic was the favorite, but this didn’t stop SMG from winning the series with a score of 1:2.

Game one started well for Fnatic and their Storm Spirit. However, the team didn’t use the lead to secure itself an even more comfortable advantage. Consequently, Team SMG and their Blooseeker/Nature’s Prophet combo bounced back and eventually won the map.

After winning game 1, the second game of the match was almost 1 hour long, during which we saw pretty much everything. Team SMG relied on Nature’s Prophet again, but this time, they had to go up against Sniper. He is one of the best late-game monsters in Dota 2, so it shouldn’t be surprising that the hero carried Fnatic.

The final game between the two was the most one-sided yet. Even though Fnatic finally got Nature’s Prophet for themselves, the hero wasn’t capable of carrying them to victory. Instead, Team SMG’s Ember Spirit draft won the laning stage and continued to dominate after that. In the end, the team needed 27 minutes to deliver yet another loss to Fnatic.

Blacklist International won one match and lost the second one

After the team’s success during Week 1, Blacklist International continued its dominance, but this time, in week 2. The first challenge for Karl and the rest was Talon Esports, a team that was one of the big favorites in the 2022 SEA DPC.

Interestingly, Mikoto and the rest won the first map between the two after picking a very interesting draft with Templar Assassin and Spectre. Most people thought that it was too greedy, but Talon made it work and gained the lead.

The bad news for them is that their success was short-lived because Blacklist International bounced back in the second game. Although the team had Spectre again, BI used the Ember and Naix combo to gank her all the time. In the end, the two cores became too big even for the late-game monster and won the match.

The third match between the two was definitely the most interesting one yet because it lasted 66 minutes. Sadly, even the late-game Naga Siren wasn’t powerful enough to carry Talon Esports. The team lost a lot of opportunities to win, and in the end, BI used this to its advantage.

After defeating Talon earlier this week in Division I, Kuku and the rest had to face XctN, which seems to be the strongest team in SEA right now. The latter defeated BOOM and lost against Geek Slate in its previous 2 series.

The series between the two powerhouses was fun and full of action. BI used Slark in both matches, whereas Execration had a core Tiny and Broodmother lineup and switched between Spectre and Morphling for a carry.

After winning the first map, the two teams played for around 55 minutes in the second one. The game could go either way because both teams were neck and neck. However, Execration’s Morphling eventually became too powerful even for the deadly Slark and won the team.

The last and undeniably the most interesting series of the week put together Fnatic and BOOM Esports. The two SEA powerhouses have lost all of their series so far, which is why they occupy the last spots in Division I. However, it was time for one of them to break the curse.

Speaking of curses, game one between the two powerhouses was absolutely epic. Typical for a match between SEA powerhouses, we saw a one-hour battle where both teams used everything they had. However, BOOM was the more resilient squad and won the map.

However, this wasn’t the case in the match's second game. Fnatic picked Lina and Kotl as their position 1 and 2, something that definitely surprised even experts. However, the SEA powerhouse made the pick work and defeated their opponents fairly easily.

The third game was as epic as everyone wanted it to be. We saw an epic battle that lasted more than one hour. Fnatic did everything they could to win, but BOOM secured mega creeps and eventually won the match. Sadly, this loss means that Fnatic will most likely head to Division II.