DuaLL: “I think we are really underrated. Barcelona (and LFL) have pretty outdated drafting” 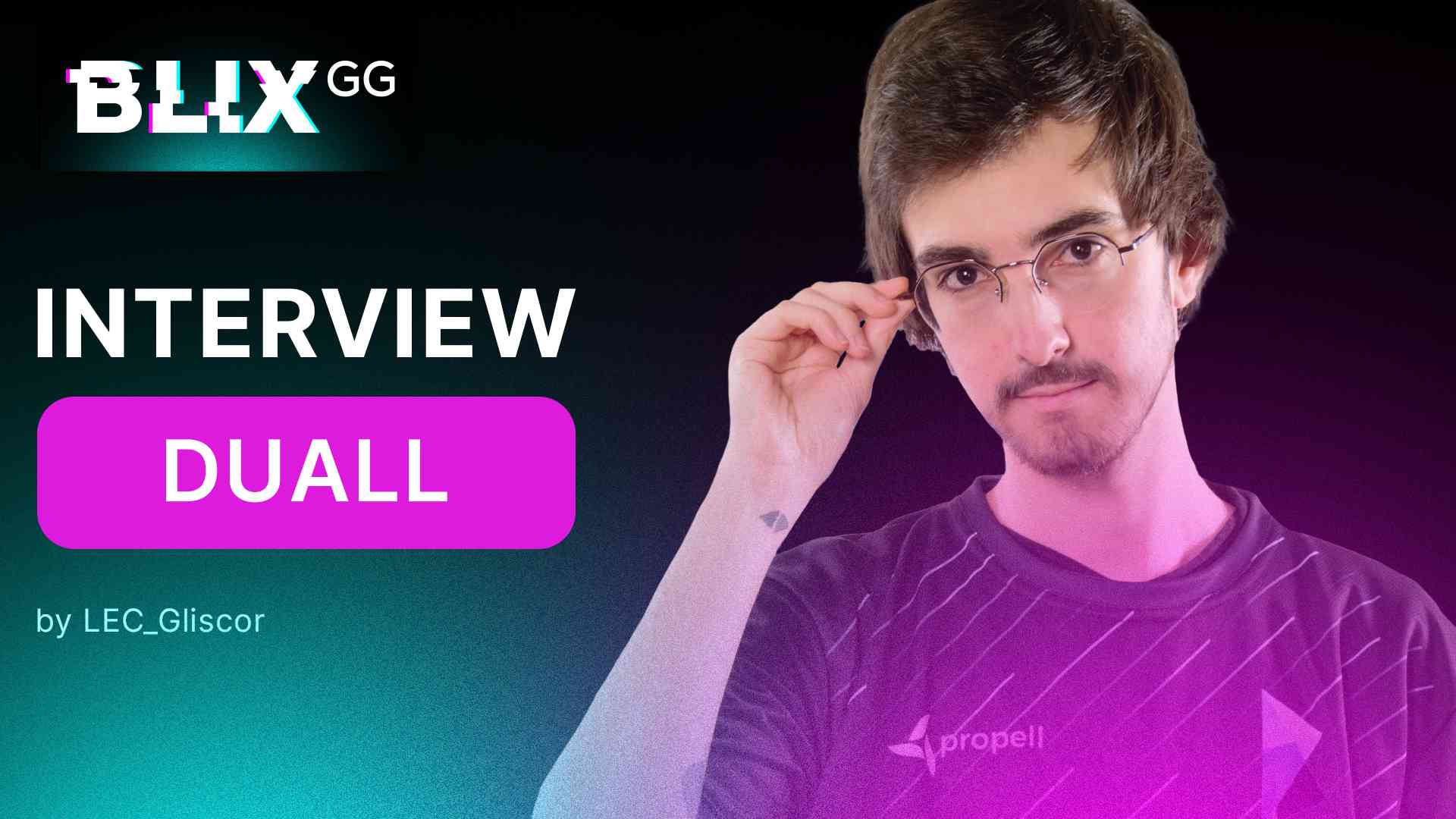 Yesterday, we witnessed the only upset that took place in the European Masters 2022 Spring Play-in Knockouts. FC Barcelona Esports, the LoL team of the famous Spanish football club, fell against NLC’s 2nd seed Team Bifrost, in a comfortable 0-2 for the Norwegians. But, this might not be the only upset in the tournament, it may be the beginning of one of the most stacked and unpredictable EU Masters so far.

Yesterday — to most Spaniards’ surprise — FC Barcelona, who ended 2nd in Superliga regular split and 3rd in playoffs, were swept without too much hassle by an organization never seen outside of minor Nordic leagues before; which was only known by them because of having a Spanish player.

After a shaky group stage, Bifrost managed to defeat Barcelona with fashion, bringing some refreshing picks such as a Nasus support, picked by Ángel “DuaLL” Fernández. I decided to ask him about his opinion on yesterday’s series, as well as his trajectory over his split and compare it to the rest of ERLs

"I think I’ve had a good performance in general in these 2 matches. I could’ve gotten more out of the Nasus pick (Game 1) but I can’t complain, as we kind of throwed that game a bit.

To be honest, I didn’t expect to lose against X7, I think we had a bad day and didn’t come to play at all, which hurt in particular because after spending so much time in this, everything that isn't first place is pretty painful. Nevertheless, we still have EUM to redeem ourselves and I’m satisfied with what we have achieved so far."

"They banned Nasus on first rotation and, since my team is pretty confident in me, they asked if I was comfortable with leaving Zeri open without point-and-click CC, which I was OK with. They ended up picking Xin Zhao too, which makes the (Nasus) pick even more viable. Besides the victory, I don't recommend picking it, since it can become pretty useless with little missplays in comparison to other supports."

"I think we are really underrated. FC Barcelona, as well as LFL in general, have pretty outdated drafting. They look for linear compositions and lack flexibility, so they are forced to match a playstyle where we feel very comfortable because of our creativity, and end up leaving them with 1 or 2 win conditions. I think Barcelona had very good vision control overall, better than ourselves in that matter, but they underperformed on the micro side, so it wasn’t hard to win. If they had played better individually, it would have been much harder to win."

"I think the biggest differences are in fanbase, viewership and team infrastructures. I felt a very big level difference in some matches because some teams simply have very low budgets and are forced to field much more humble teams, usually including rookies and less experienced players. In Superliga there’s usually more competition, although I must say that with this actual roster we could have reached semifinals or finals."

"I don’t plan on returning anywhere, I’m always looking to join the team that allows me to grow the most and put on the best performance. Of course, joining Superliga is always tempting since you have a lot of impact and can help grow your personal branding, but for now my objective is to win everywhere wherever they give me an opportunity."

I think what DuaLL has brought to the table is a very interesting perspective. Most people can agree that, on paper, the strongest European Regional Leagues should be French LFL and Spanish Superliga. After all, they have the biggest infrastructure, viewership, fanbase, and names on their teams, such as FC Barcelona, KOI Suad,or KCorp. But, we still have to wait for Main Stage to really measure how other leagues, such as Nordic NLC, German Prime League and Polish Ultraliga will perform against these 2 leagues.

In fact, the so often called “best ERL” (Spanish fans might (will) disagree on this) has already been called out for its problems in drafting as a general issue. They lack, as DuaLL stated, flexibility on each role, as well as a much more common tank presence in the toplane, with picks such as Ornn and Sion being more frequent than compared to other Regional Leagues.

When reviewing all the teams qualified for Main Stage — you can see this might be the most stacked European Masters we’ve seen so far. Of course, we can see the usual LEC academies such as BDS Academy, Vitality.Bee and Fnatic Team Queso, fielding former LEC players such as Crownshot or Jactroll, and current title defenders KCorp; who this year are bringing none other than Rekkles to the competition for the first time.

But, at the same time, we can see new superrosters with never seen talent in this competition. NLC, apart from the already mentioned Bifrost, is bringing X7 esports as its 1st seed, with former LCK top players such as Haru and Tempt, paired with new talent such as Nata. German Prime League, besides bringing a usual participant to this tournament as GamerLegion is, is also bringing a lot of unknown talent represented by Unicorns of Love SE, who comfortably won yesterday and field promising players such as Korean midlaner Ruby or German Rookie of the Split Reptile, paired with top ERL players such as iBo and Lurox.

Lastly, in Spain we have Bisons, a new organization which is also bringing players never seen in EU Masters Main Stage, such as Myrwn, Oscure and Albetrayber, as well as being one of the craziest teams in Europe when it comes to drafting, with picks such as Ahri Top and Ezreal mid being a staple on their drafts.

This Spring, we are witnessing how a lot of promising new faces will challenge usual top teams, as well as watching how the gap between Regional Leagues is narrowing. Are we witnessing the end of LFL’s reign? Of course, French teams have a very successful history to back their position, so we'll have to wait until April 14 to see if they can defend the title. Unless a new contender will come to claim the top position in European League of Legends outside of LEC.