A translation of Fishman's recent interview for Metaratings.

Entity got a direct invitation to The International 11. They worked hard throughout the year, but couldn't earn enough DPC points. The only way for them to get to TI11 was via Regional Qualifiers, where they met Nigma Galaxy, Team Liquid, and Team Secret. And they won. The team has already landed in Singapore in full, despite the recent political events. Entity's captain and a position five player, Dzmitry "Fishman" Palishchuk, known for his unusual hero pick and ingenious moves, in an interview with Metaratings, shared a couple of inside stories and delightful points.

We picked the essential parts of the interview and translated them. Enjoy!

"Zitraks and I tried to pursue our CEO to buy GPK~. I think his buy-out clause was around five thousand dollars, and we said he was the next No[o]ne. GPK also wanted to join Nemiga. Yet, our CEO's response was: 'How many majors did he win? He's not worth the money."

"Ammar is an unusual child who takes defeats very hard and loves Dota very much. He has been playing it all his adult life. For you to understand, he is 17 years old but he has legacy keys from DotA AllStars." 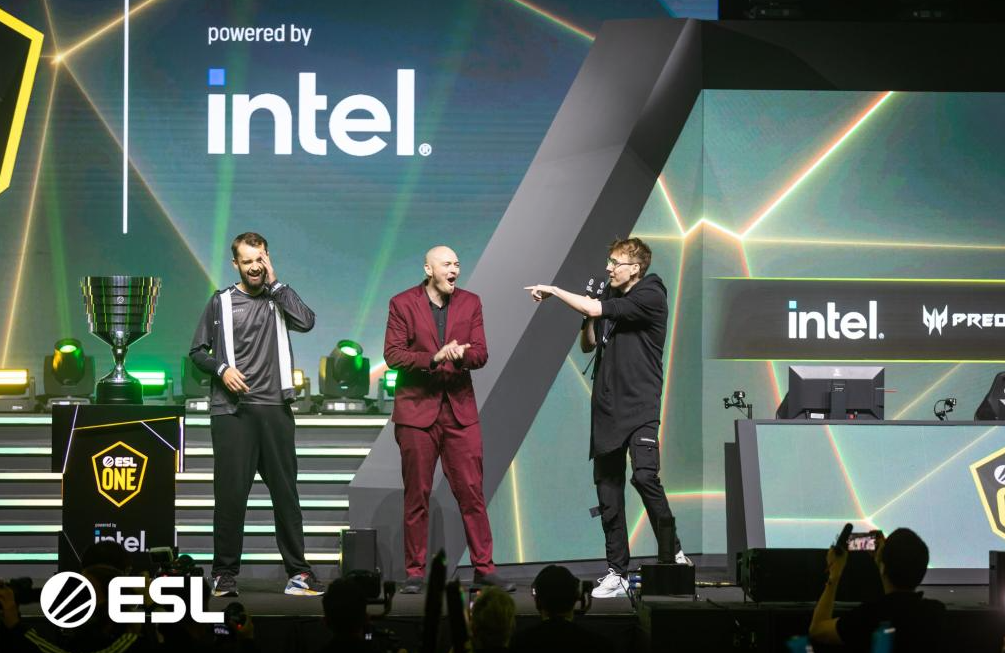 On Creepwave to ITB move

"Creepwave disbanded because Ammar left the team because he couldn't take the loss. As a result, he regretted it very much. Well, we had a problem with position 4. With MiLAN, we would not continue to play, and as a result, MiLAN, by the way, invited Crystallis to his team. That's how I ended up in Into The Breach.

Ammar called the entire CreepWave roster to OG, but Ceb and the team said they had full confidence in Misha."

"Yes, I vouched for Pure most. We also called watson, but he decided to stay with the team, which I respect a lot. There were a couple of options from Asia and some semi-options from the CIS. Entity and we, the players, were afraid of reputational risks, of course, but we played tests, talked in person, and realized that Ivan is a good guy, and that he will fit into the team perfectly."

Read more - SirActionSlacks: “I go to a lot of different cultures around the world and I'm very respectful and I don't want to poke fun at them, but here in America, nobody can be mad at me if I make fun of my own people.”

"We have a lot of pre-made strats + a lot of preparation from MeTTpuM and Tobi, but at the same time, we are never afraid to improvise. For example, I played Sven on the ESL scene for the first time in competitive."

"To be honest, I have no plans or MIN/MAX expectations. I will just try to win every game and not think about the money or the position we will take. I hope it will be fun and interesting."

"Yes, both B8 and FTM 2.0 were a decent experience because I first got acquainted with the cool approach to the team from Nofear and Dendi. I think I underlined some of their features. Also, at B8, Crystallis and I met MeTTpuM, whom I've worked with on all teams ever since.