Following the roster change that entailed the arrival of the Danish duo Peter "dupreeh" Rasmussen and Emil "Magisk" Reif, success was high on the list of expectations. Unfortunately for the fans of the French organization, that success was relatively short-lived, considering their inability to reach the playoffs at IEM Katowice 2022, which meant not playing at the Spodek Arena. With Mathieu "ZywOo" Herbaut having one of his worst appearances in years, the team of Vitality is undoubtedly looking for redemption at this event. 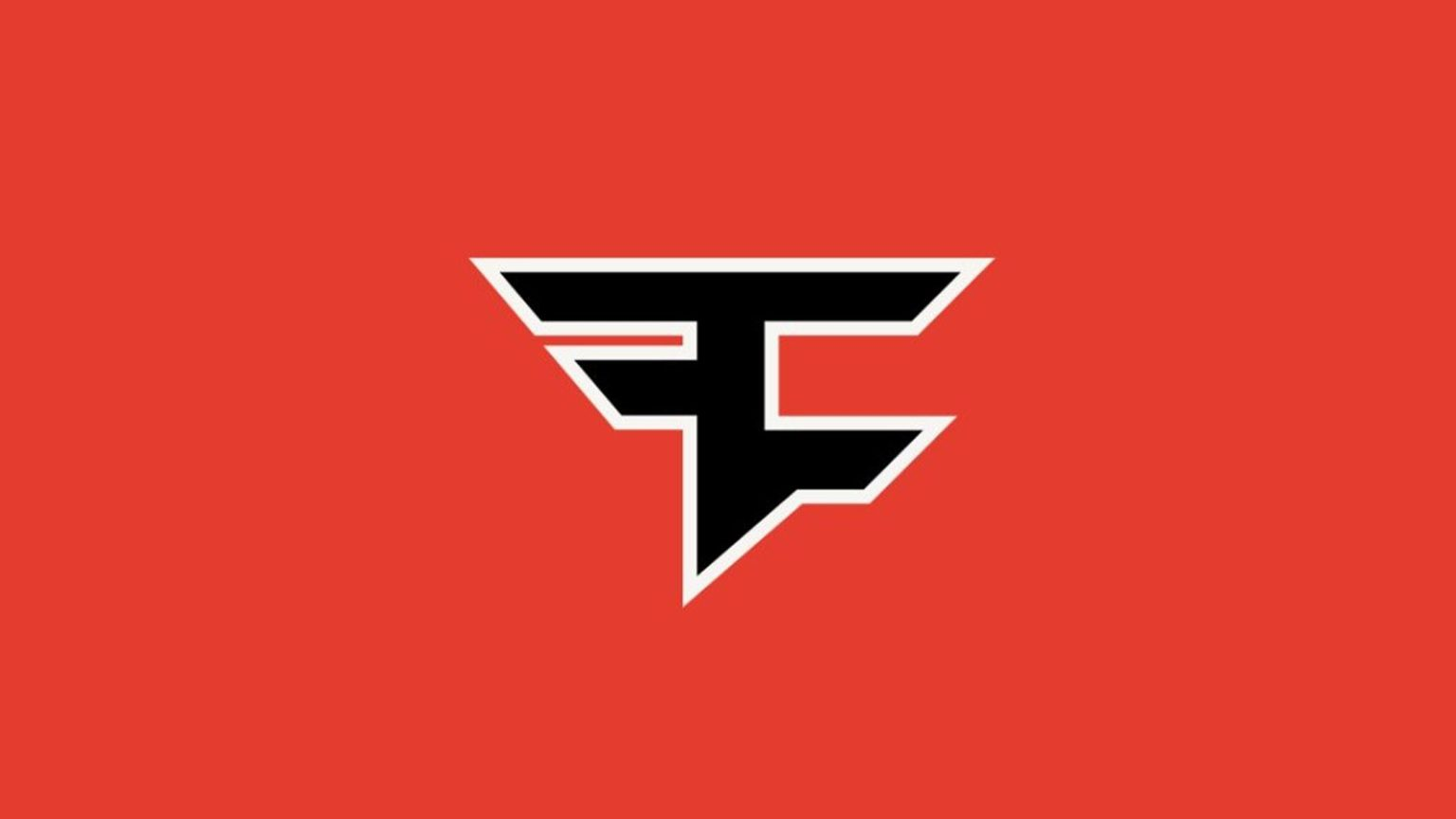 2022 has been an exemplary year for FaZe Clan. Who at their last event played with the stand-in of Justin "jks" Savage, even with whom they managed to beat some of the world's best rosters at IEM Katowice, such as Gambit, Heroic, and G2. Beating G2 meant they got to take home the trophy and be forever engraved as victors of IEM Katowice. Coming off their stellar performance, they are indeed favorites to make it to the next stage of the 15th season of the ESL Pro League.

With the conflict happening in Ukraine and Russia, it was bound to affect the world of esports, especially Counter-Strike, as a large sum of players are from that region. That being said, Virtus Pro was disallowed to join any ESL competitions; the players, however, are allowed to participate under a different name and a neutral flag, which is what they did, now going by the name of Outsiders for this event.

They had a good year so far, making it to the quarter-finals of IEM Katowice, only to be knocked out by the roster of G2. The players of the Outsiders team are some of the best in the world and are a force to be reckoned with; they have a good chance of making it far into this season of ESL Pro League and even bagging the victory. 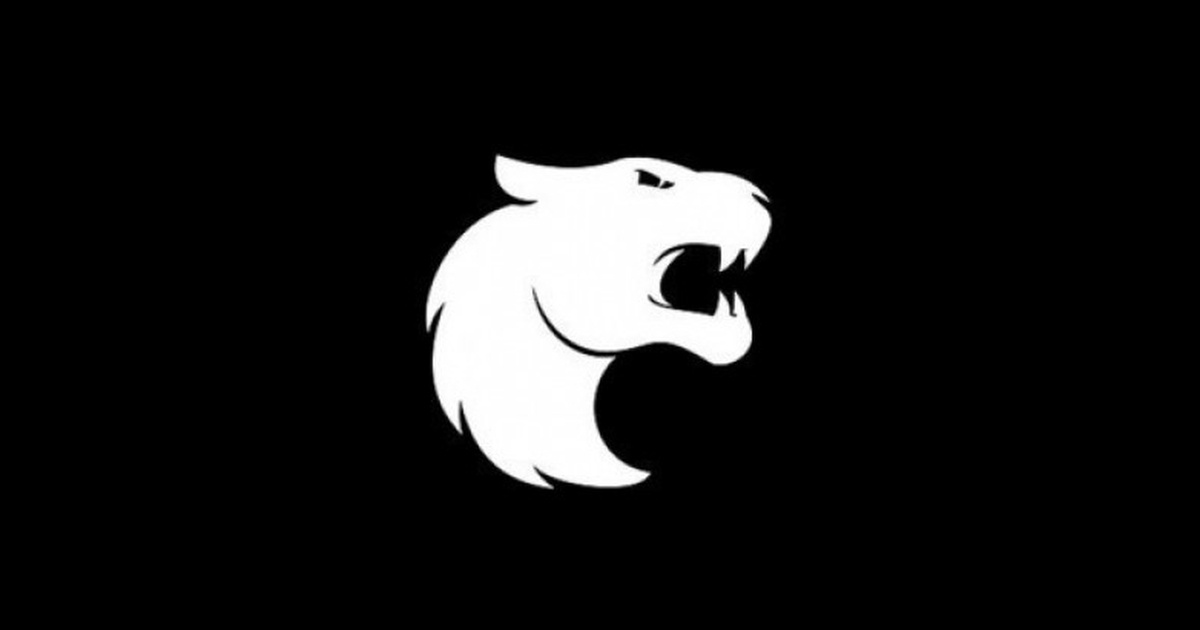 After the addition of ex-paiN player Rafael "saffee" Costa, things are looking suitable for the Brazilians, beating the likes of Astralis and nearly winning against G2 at their most recent event. 2021 was also a good year for Furia, making it to the quarter-finals of the PGL Major Stockholm 2021 after defeating Entropiq, MOUZ, and Team Liquid. They may not be favorites to come out of the group stages, but they are a team who can do it.

With Pavle "Maden" Bošković in the entry fragger role, ENCE is looking to prove themselves as title contenders. Recently they triumphed against Entropiq and came close to winning against the best team in the world, "Natus Vincere." Fans aren't expecting much from the Finnish org but are hoping that with the addition of the Montenegrin Maden, they'll have a chance at making it far into this event.

Due to the superiority of the rest of the teams in this group, Sprout looks out-of-depth in comparison. They had thought a change was needed, which meant the arrival of the Danish Victor "Staehr" Staehr and the Dutch Max "Marix" Kugener. But things haven't been looking great yet, having failed to make it through to the main event of IEM Katowice, finishing last. They are most likely to finish last at this event, but it will undoubtedly be a great learning experience for the players of the German organization.