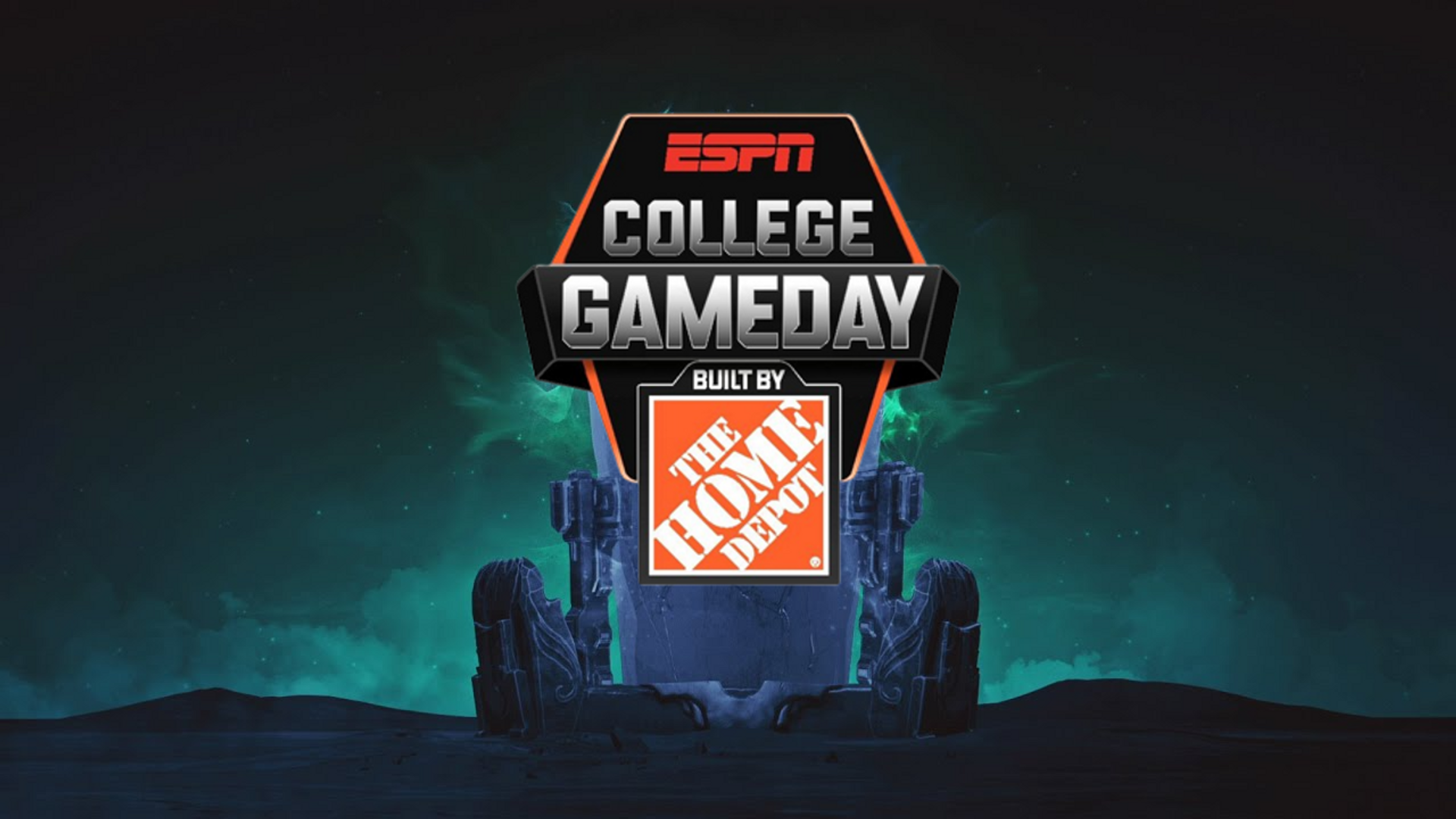 In the United States, it’s college football season. Students and alumni in school spirit all cheer on their classmate athletes in the season opener. But while it’s one thing to sit down and watch matches, it’s another to tune into the ESPN College Gameday show pre-game and listen to the intro song each year. Esports fans were shocked to hear Danny McCarthy’s “Silver Scrapes” song played at the pre-game show and a commentator (unsuccessfully) attempting to mumble along.

The song, which was made in four days according to the composer himself, was first uploaded to Universal Production Music (then known as “Killer Tracks”), a music production and licensing company. It was during the League of Legends (LoL) Season 2 World Championship in 2012 that esports fans first heard the song– and they heard it a lot– as it was played during the prolonged tech breaks. Repetition usually leads to boredom, but fans loved the song. Silver Scrapes skyrocketed in viewership immediately after and over time, it became a theme song in the LoL community.

What many may not know is that this isn’t the first time ESPN played Silver Scrapes in its pre-game show. The song was used as the College Gameday Intro song back in 2013.

For a long time, ESPN immersed itself in the wonderful world of esports and especially League of Legends. In 2020, it was announced that ESPN and the LCS (League of Legends Championship Series), North America’s competitive League of Legends league, agreed on a partnership to make ESPN “the official U.S. linear and authenticated streaming platform” of the LCS for the remainder of the Spring Split playoffs, per an official ESPN Press Room press release.

Matches were streamed live on the ESPN2 channel as well as the ESPN app, and all matches were available on-demand on the ESPN app and the sports cable company’s website. This was not the first time ESPN and Riot Games announced a streaming rights partnership; the same happened in 2018 but in a non-exclusive deal, meaning that LCS games were still broadcast on other streaming platforms such as Twitch and YouTube.

See any mistakes? Send edit requests to the author: 1hishamalmadani@gmail.com or to the editorial board: editorial@blix.gg.