Every LCK Split Winner Ever 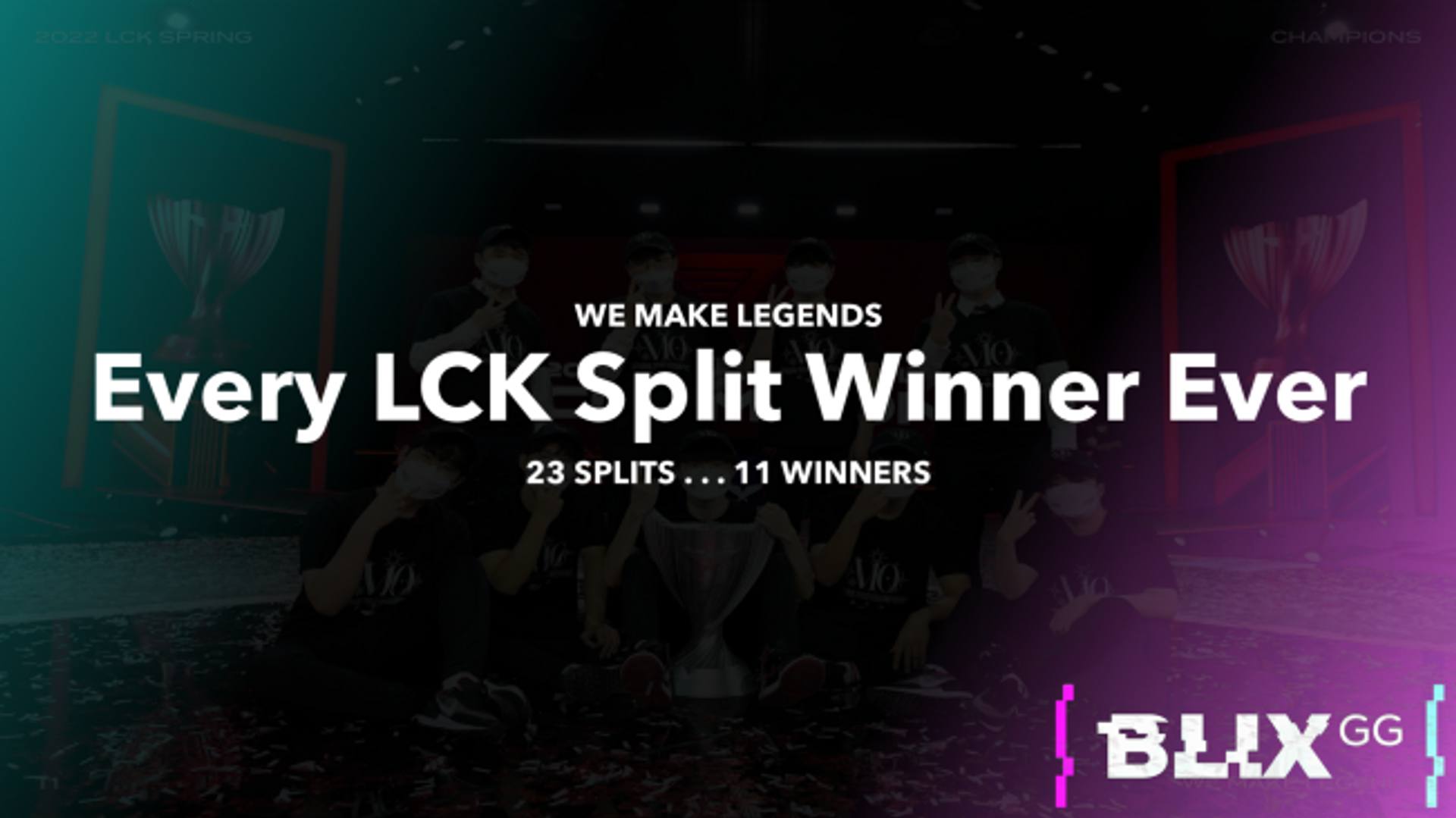 A complete list of All Past LCK, or League of Legends Champions Korea, Split Winners awarded to teams throughout the league's eleven seasons.

Lifting the LCK trophy is the ultimate prize, the team goal in the esport’s most competitive league is a career-high moment for many Korean League of Legends pros. Since the first season, there have been 23 splits and 11 teams who won a split, ten of those titles belonging to one team, T1, inarguably the greatest franchise to compete in the game’s history. 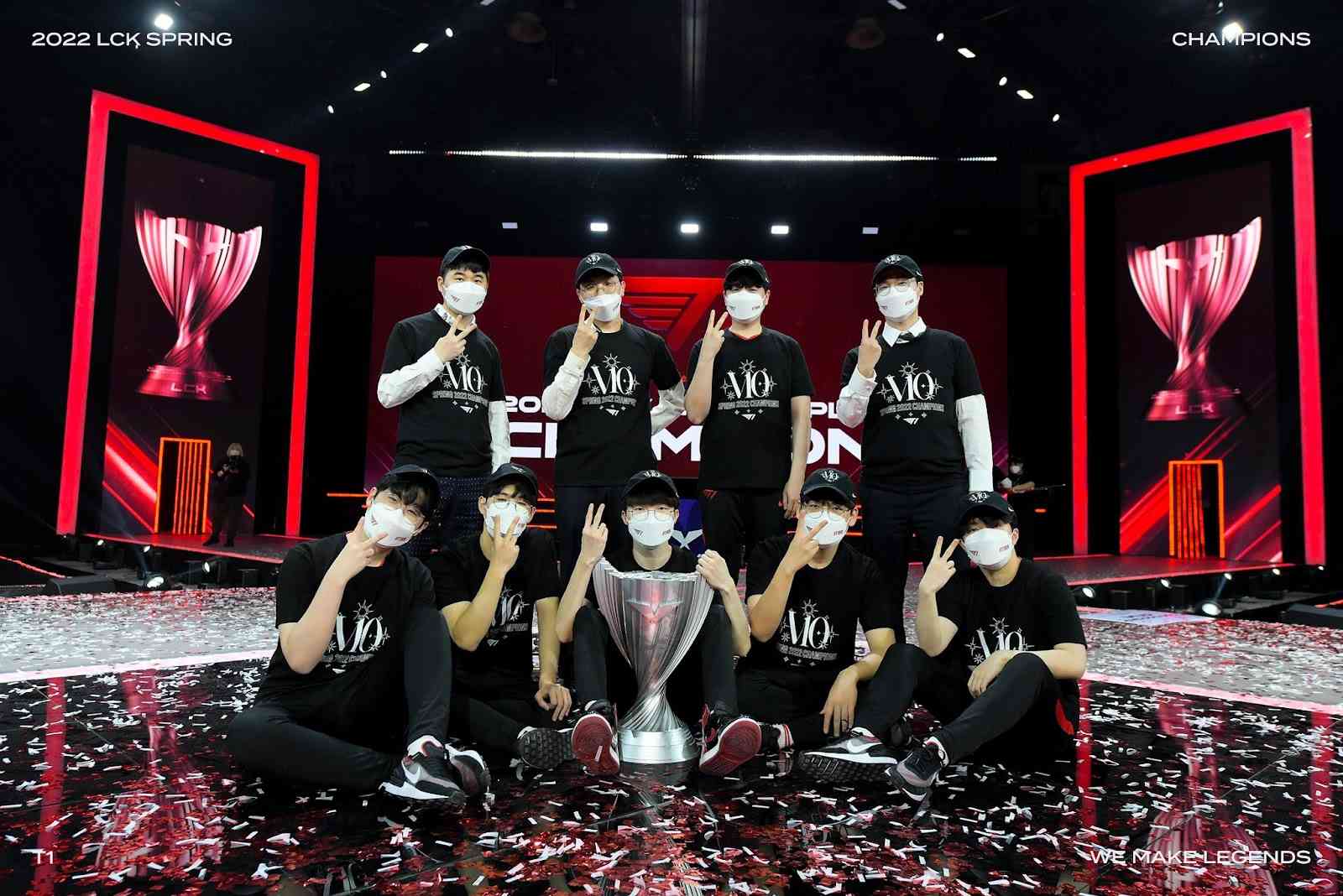 (d) Disbanded team, no longer in the LCK