Every LPL MVP Ever 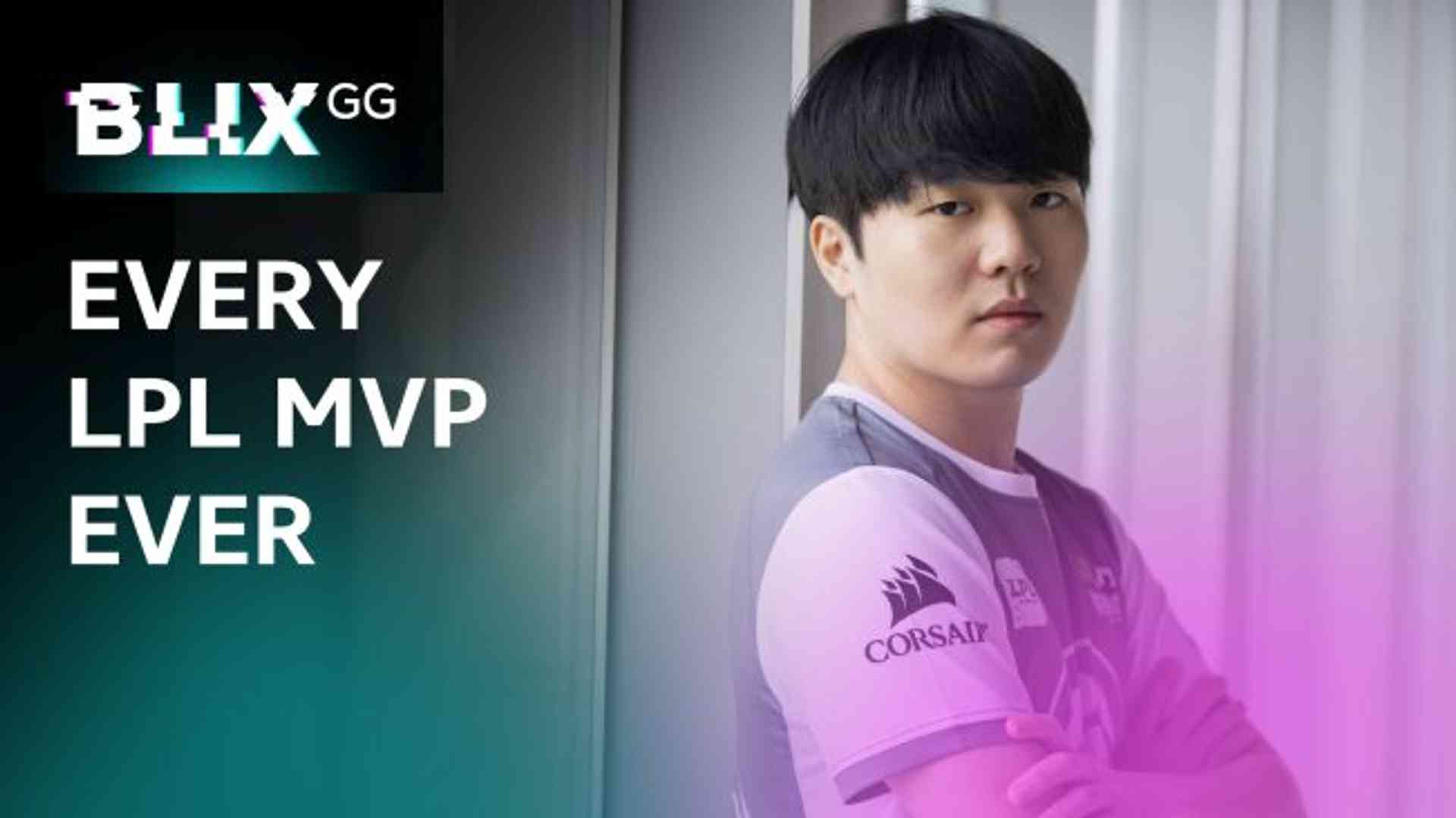 A complete list of All LPL MVPs, or Most Valuable Players, awarded throughout the five years since MVPs were officially awarded.

The regular-season MVP is awarded only to the season’s Most Valuable Player. It’s one of the highest individual awards one can receive. Anyone who has ever had the privilege of being named the MVP will go down in China’s history books forever.

The LPL officially started awarding regular-season MVPs in 2017. Since then, Kim “Doinb” Tae-sang has received the award the most times – three to his name. The LPL had also awarded MVPs of the Year from 2016 to 2019. 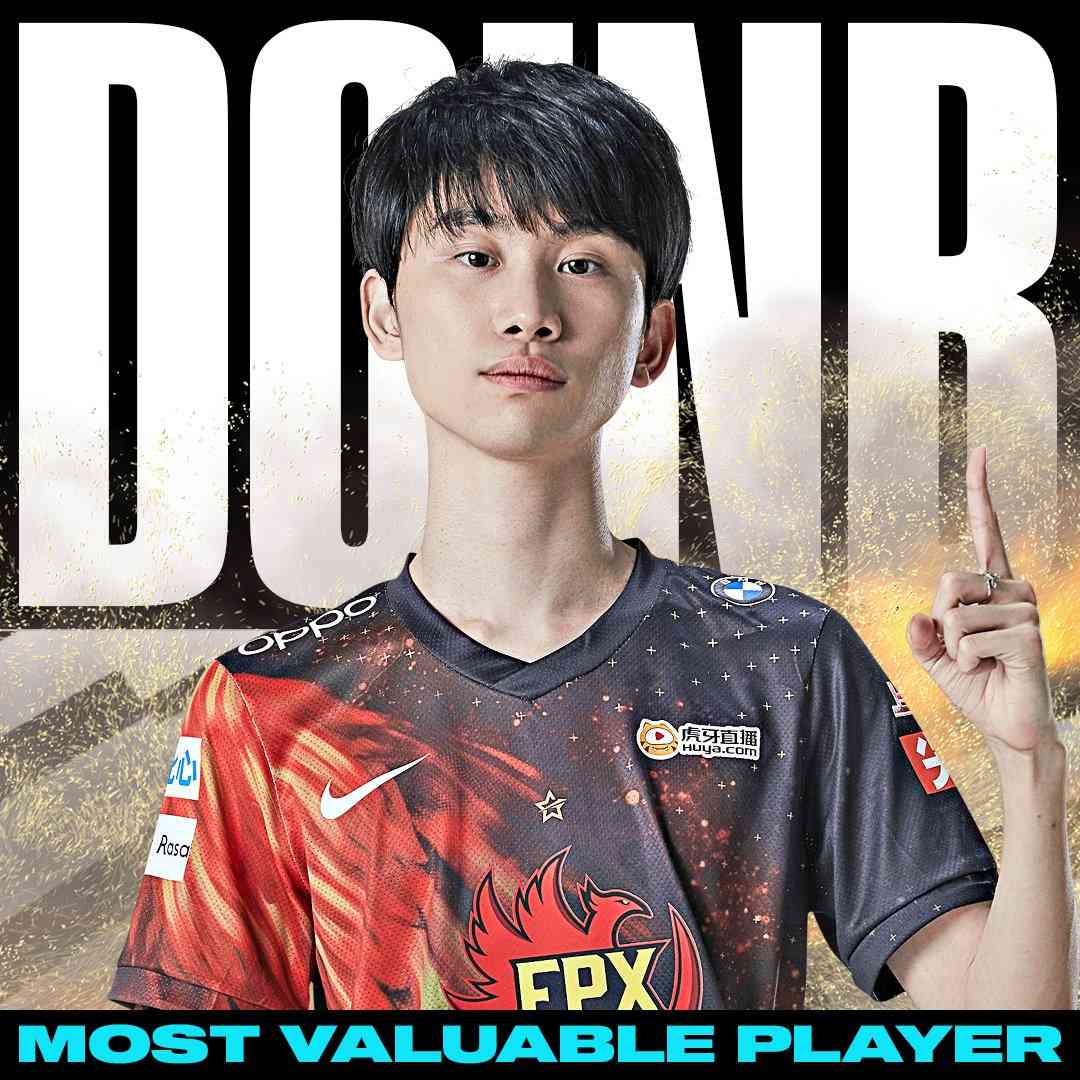 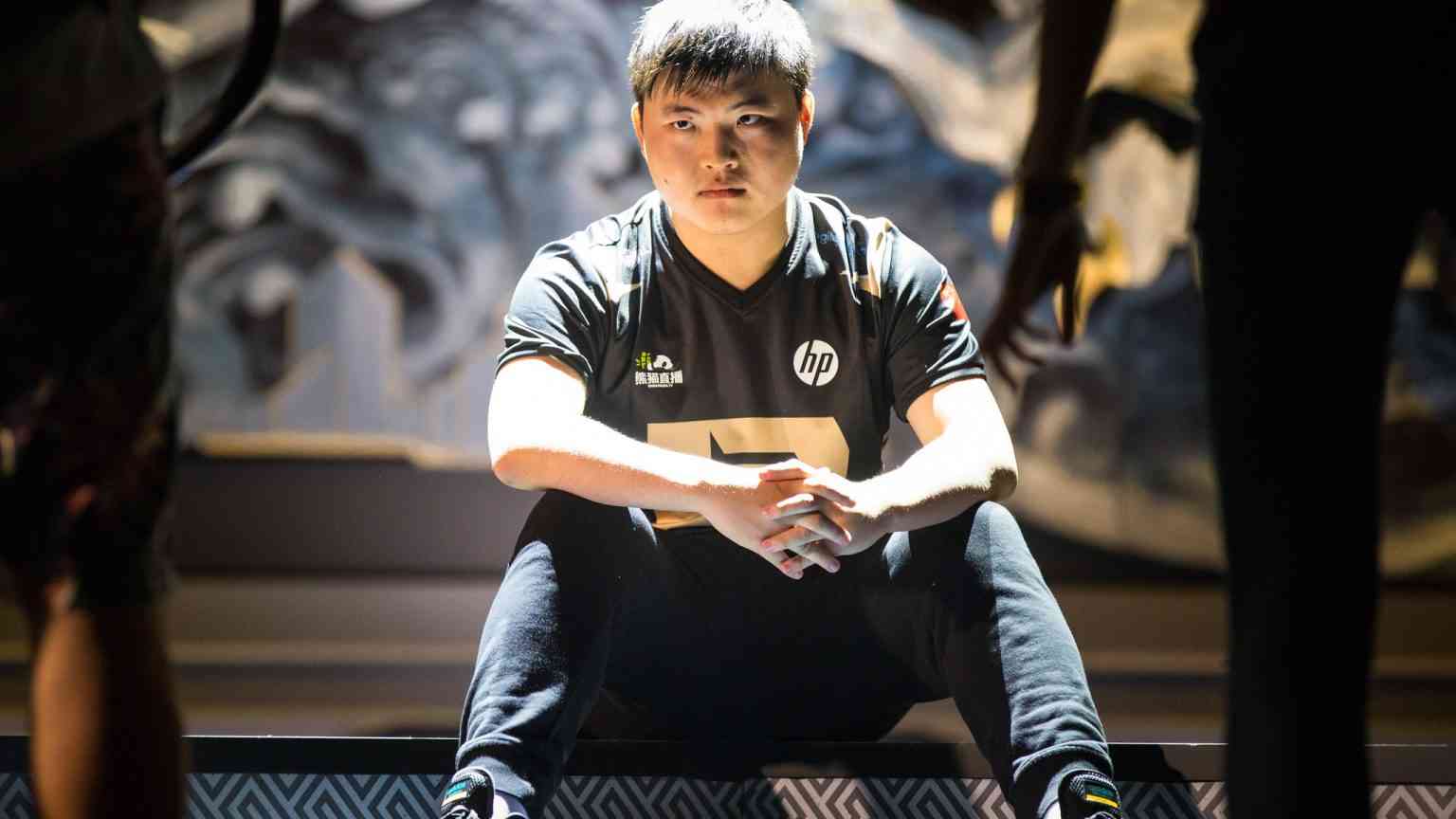 Check out our list of MVPs for the other major leagues: