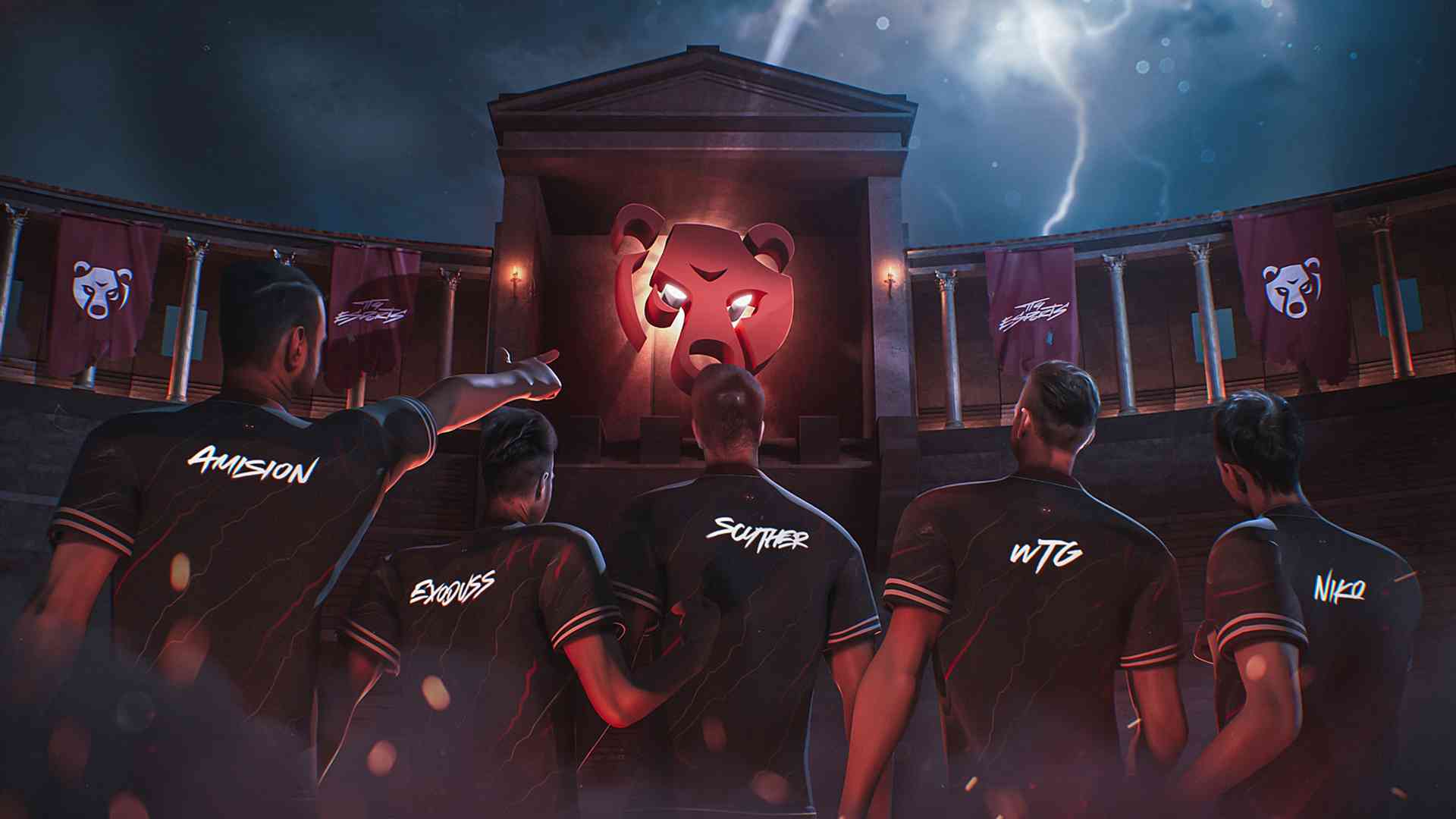 Earlier, TT9 Esports already had its R6 roster. However, it lasted for only about six months and was disbanded in September 2021.

Team Empire said goodbye to the roster and left the discipline in September this year. The Russian club referred to the difficult geopolitical situation in the world and the termination of support for local organizations by Ubisoft.