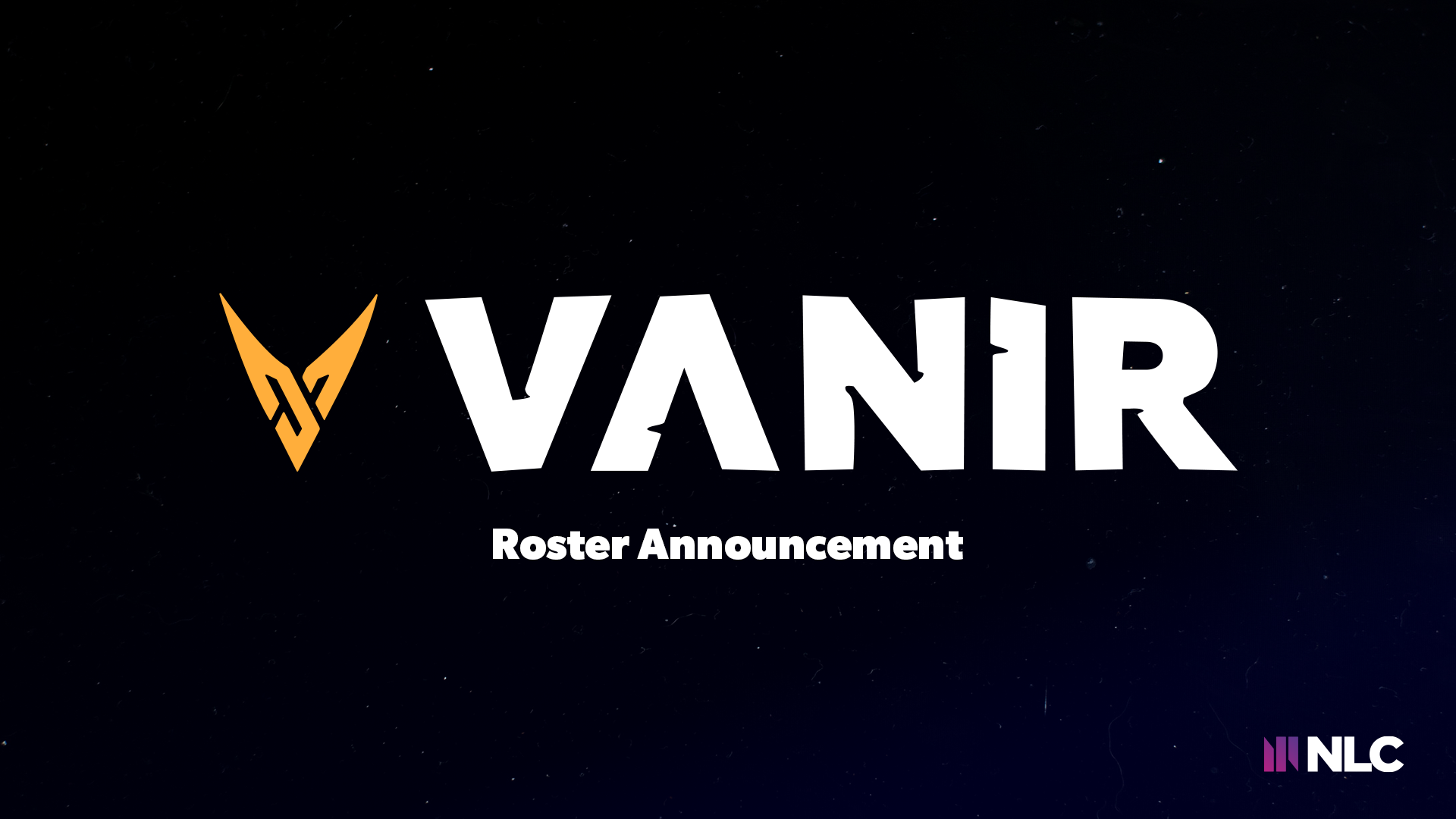 The Northern League of Legends Championship (NLC) Division 1 has lost many teams, both before and after it was demoted to non-accredited status. However, Vanir was one of the few who voiced their intent to stay and fight in the league on their social media channels.

Lingwi is an experienced player who joins from Team MCES in the LFL Division 2 while Luka is a relatively new name in the competitive scene, joining from Diamant Esports.

Ploxy and Touch have most recently played together on Riddle in the 2022 Norwegian Telialigaen in spring and autumn. While Chrisberg arrives from Astralis Talent, he has played with both players back in Nordavind in the 2020 Telialigaen, as well as in the NLC in 2021 with Touch.

Touch is one of the most veteran players on the team and he was a big part in helping to bring this roster together. He’s excited to return to playing in Division 1 again.

“I’m very excited to come back to the NLC Division 1. I've been away for a year now and I'm ready to compete at the highest level of competition in the UK & Nordics [and Malta] again.

Sadly, the state of the league is not where it used to be when I played there, but I'm looking forward to seeing what my team and I can bring to the table. Our goal is top 4 in the regular season and top 2 in playoffs to qualify for EM in spring.”

Head coach Flash returns to Vanir after leading them for the 2022 season in the NLC. Flash has coached in the NLC since 2021 where he was the head coach for Dusty. On returning, he gives high praise to Vanir’s work environment.

“It feels great to come back. Vanir is the best and has the most friendly environment I have ever worked in, by far.

On paper, our team may not look as good as NORD and Ruddy Esports. However, I'm pretty sure that with enough work put in, we can qualify for EM. We have talented players that are hungry to win and prove themselves like Luka and Lingwi. We’ll start by focusing on winning every single game, making playoffs and then fighting for an EM spot.” 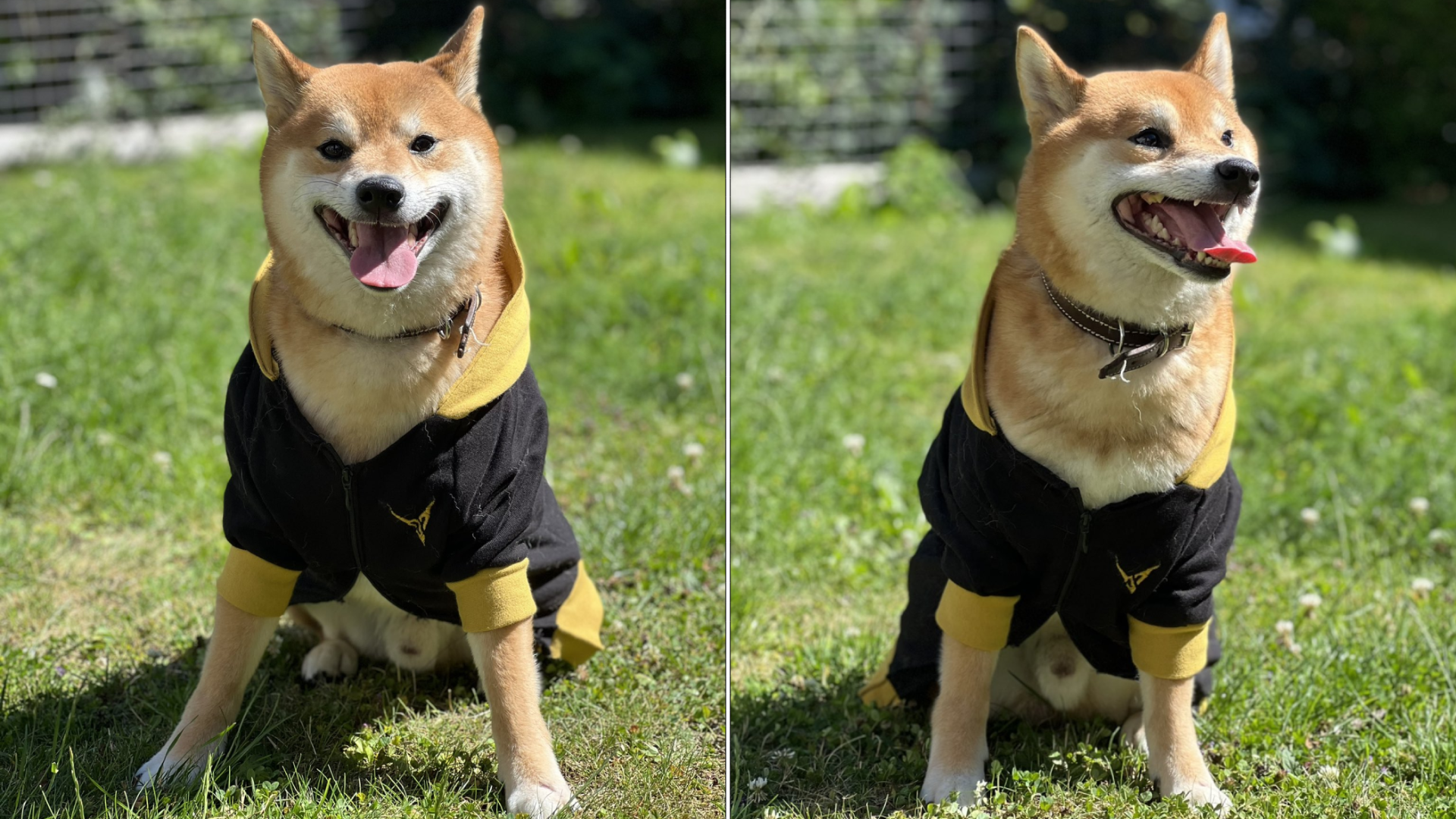 Durotan, the Shibe, casually showing off Vanir merch for doggos

We also managed to get a comment from Vanir’s adorable mascot, Durotan, a Shiba Inu who belongs to Morguez.

When asked about Vanir’s goals for next spring and thoughts on the NLC, Durotan responded with an excitable and erudite “Woof!”. Excellent. 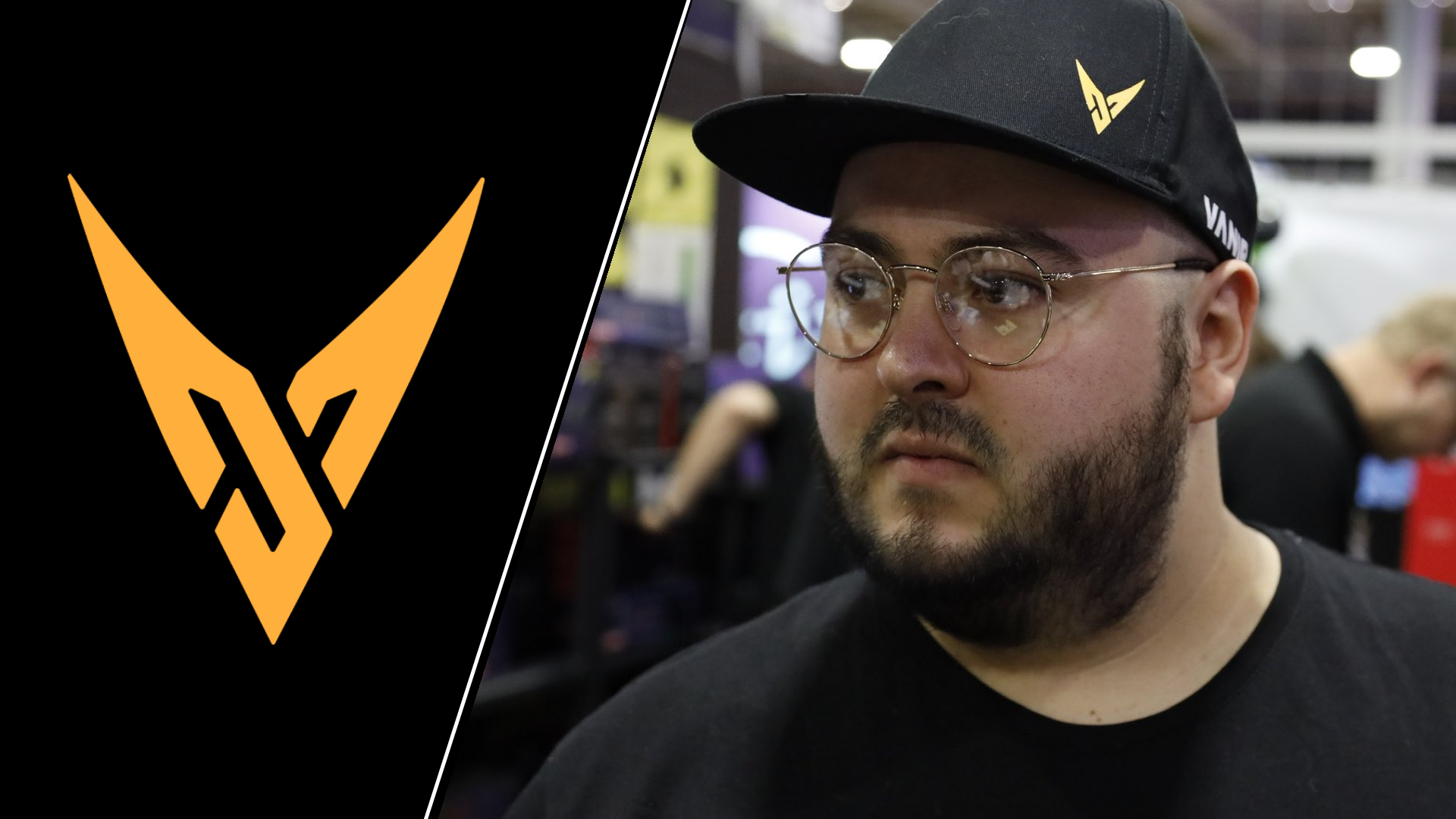 Alongside his roles as League of Legends Director and Manager of the team, Morguez is also the co-owner and co-founder of Vanir. He also appears to be a talented actor, as shown with Vanir’s video announcing their intent to stay in the NLC.

Vanir have been around the Nordics League scene since 2017 and they previously played in the Telia Norway when the NLC operated under DreamHack. They made their Division 1 debut this year and reached the playoffs in spring.

The team has been doing charity and awareness events surrounding mental health and cancer in recent times, and Morguez believes that will remain part of Vanir’s continued vision going forward, as well as continuing to make the NLC an interesting league for both teams and spectators alike.

“Our very 'generic and corporate' vision is to be the preferred brand/organisation to work with. For NLC, our vision is to just keep doing what we’re doing: deliver great content, show off great players and performances, and continue to give the region the most entertaining games.

So, our vision is exactly that, while working to leave the scene better than what it was yesterday, by pushing for inclusivity, sustainability and working for better physical and mental health in the community.

I tend to be a very pessimistic person, but my honest opinion is that the NLC will still remain a very interesting league. We still have us and Riddle, who was here for 2022. We got new teams coming in such as Verdant, Nativz, and the meme machine that is Ruddy coming in.

As harsh as it sounds, I'm happy some of the teams that left, actually left. They didn’t really do or bring anything to the scene, and I believe in the fresh blood we’re getting. Even though it's sad to lose the accredited status, I think the Nordic ecosystem overall is better suited for an non-accredited system as it stands today. As the scene grows to where it should be, I have no doubt we’ll be able to get it accredited again.”