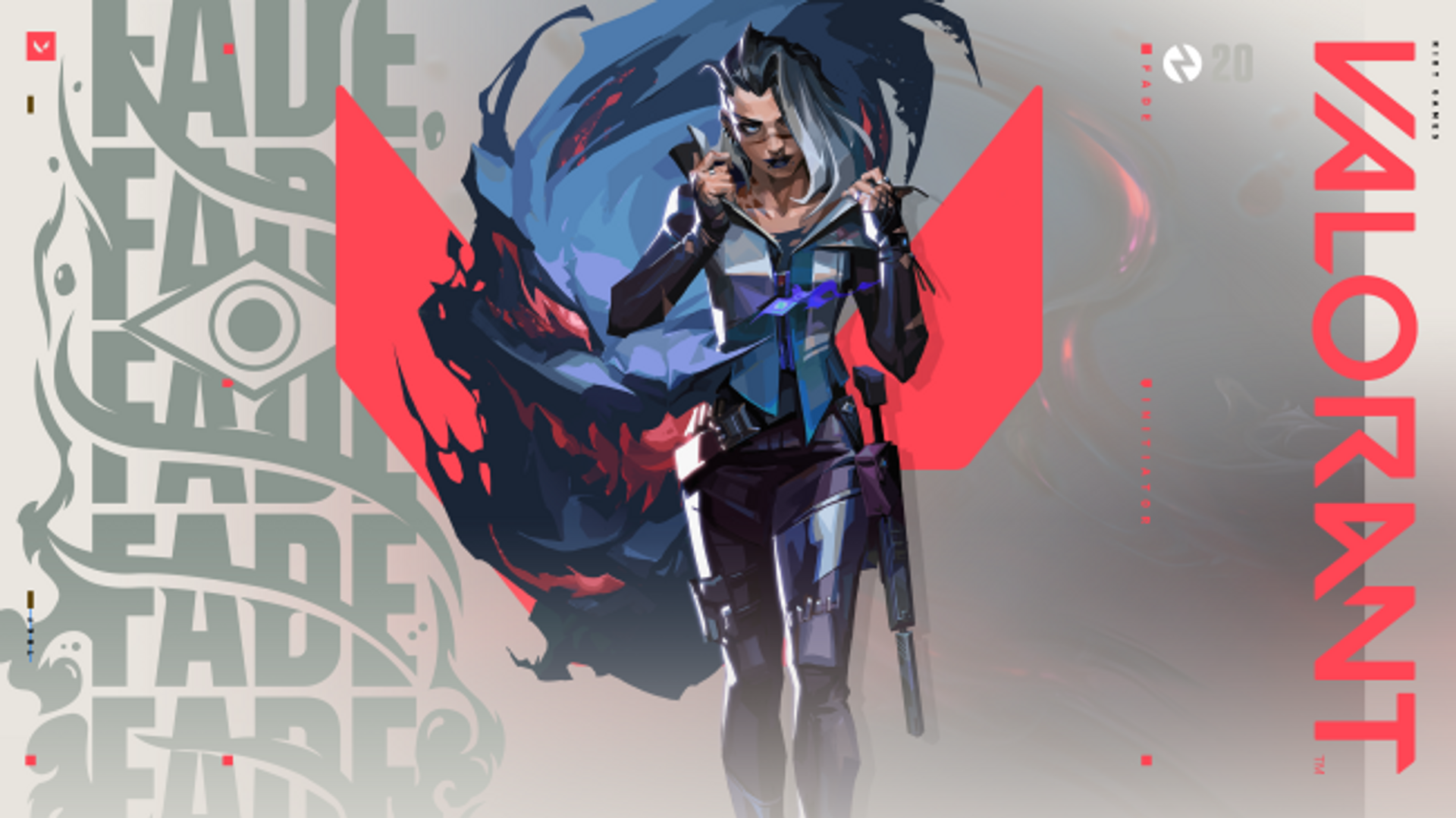 VALORANT’s newest agent, Fade, has been revealed following the conclusion of the 2022 VCT Masters 1: Reykjavík Grand Finals. As previously covered on March 29, the new agent is in fact a Turkish initiator and will feature a multi-functional spawnable creature for her abilities, somewhat similar to Skye’s Trailblazer. Considering Fade’s vast range of abilities, she truly does live up to the “future of agents” movement that developers aimed for. While she may seem like a game-changer, Fade will be an especially tricky agent to understand, master, and implement into pre-existing agent compositions.

Haunt: Equip a nightmarish entity. FIRE to throw the orb which will plummet to the ground after a set amount of time. Upon hitting the ground, the orb will turn into a nightmarish entity that will reveal the location of enemies caught in its line of sight. Enemies can destroy this entity. RE-USE the ability to drop the projectile early in-flight.

Sieze: Equip an orb of nightmare ink. FIRE to throw the orb which will plummet to the ground after a set amount of time. Upon hitting the ground, the ink will explode and create a zone in which enemies who are caught in it cannot escape the zone by normal means. RE-USE the ability to drop the projectile early in-flight.

Prowler: EQUIP a Prowler. FIRE will send the Prowler out, causing it to travel in a straight line. The Prowler will lock onto any enemies or trails in their frontal vision cone and chase them, nearsighting them if it reaches them. HOLD the FIRE button to steer the Prowler in the direction of your crosshair.

Nightfall (Ultimate Ability): EQUIP the power of Fear. FIRE to send out a wave of nightmare energy that can traverse through walls. The energy creates a trail to the opponent as well as deafens and decays them.

FADE’S EFFECT ON THE CURRENT META

As previously mentioned, Fade will be a very tricky agent to figure out. At surface level, using her abilities may not seem too complex as all of her abilities are, in one way or another, similar to an already existing ability. However, maximizing her potential and synergizing her with other agents will be a tough task. Of course, as the agent plays out, analysts, coaches, and strategic staff of teams must extensively study Fade to find the best possible way of implementing her into their agent compositions. “The intent is to create a competitor to Sova that plays out differently,” said Nicholas Smith, one of the designers of the new agent. Surely, someone will come up with a quirky use for her, perhaps combining her ultimate with another agent’s ultimate to open up sites, but is she strong enough to find a permanent place in the meta on some maps? Is she strong enough to replace Sova or other recon/information gathering agents? Only time can tell.