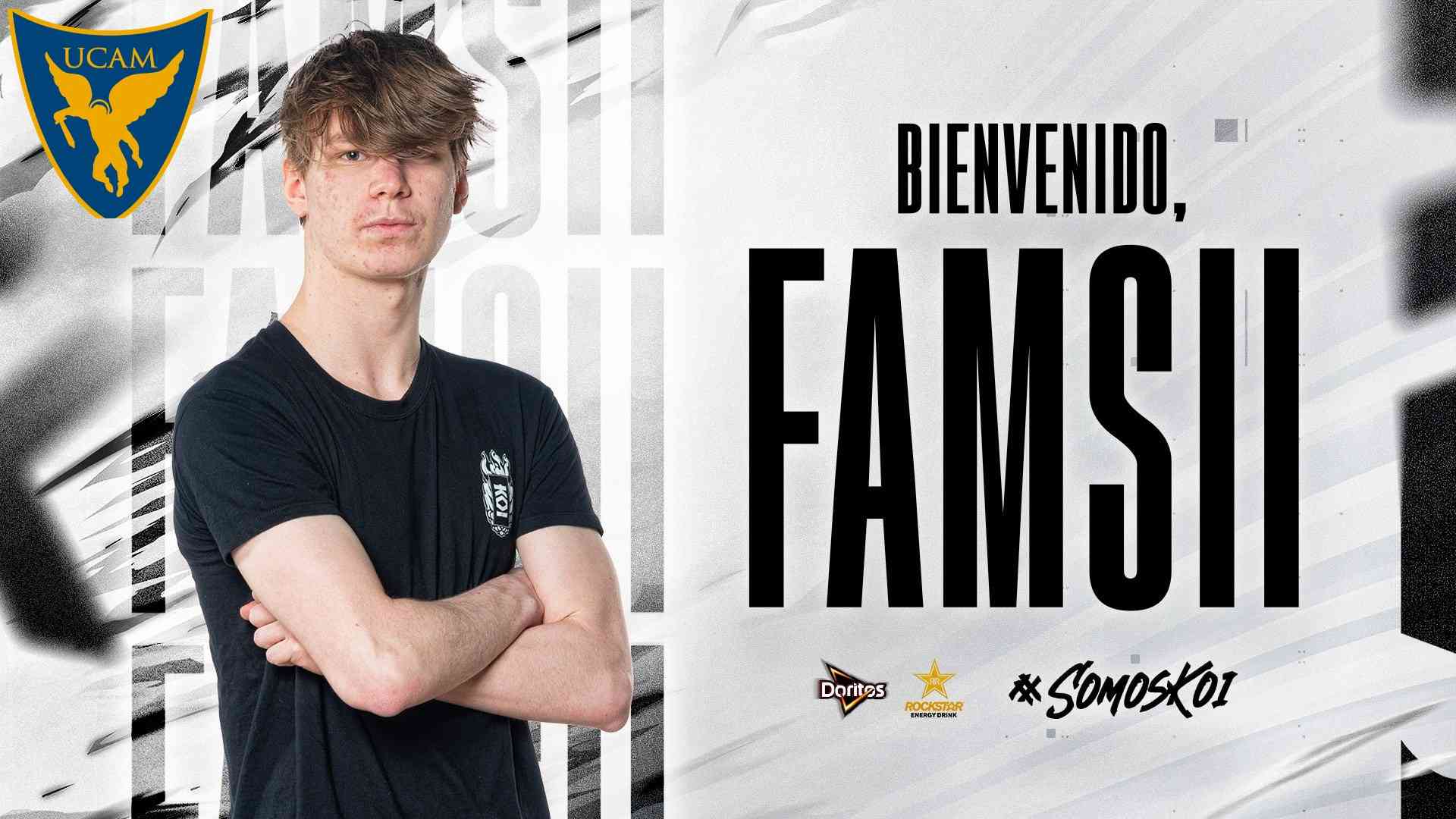 iDex would count as Spanish national despite being Belgian and coming from winning the French VRL.

Ramses "Famsii" Koivukangas and Sammy "iDex" Weghe have reached a verbal agreement with Ucam Tokiers for the next VRL Spain 2023.

iDex would count as a national player and it'll be approved by Riot Games, sources told BLIX.GG on Friday.

Both players would be the first pieces of Ucam Tokiers' Valorant project in the Spanish league.

On the one hand we have Famsii, the player known by the followers of the Spanish league since he played for KOI in the last season. His results were not as expected, as they had to play the demotion phase of the VRL Spain, although they won with 3:1 and saved the spot without problems. Months later they reached the semifinals of LVP - Crossfire Cup.

On the other hand we have iDex, a Belgian player who would count as LTR despite competing in the French league. The player won the VRL 2022 France: Revolution Stage 1 this year with Sector One and did not compete anymore until today when he reached an agreement with Ucam Tokiers.