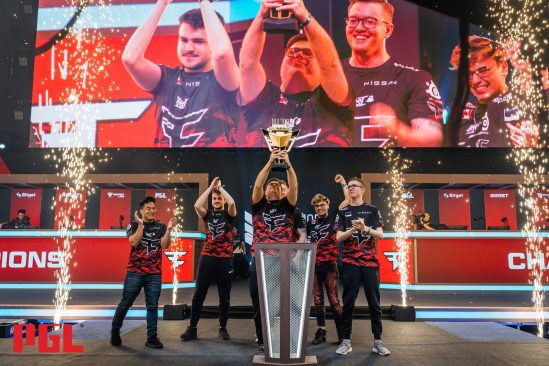 Karrigan hits the last headshot, Karrigan falls on his knees, Karrigan screams his lungs out, Karrigan is in disbelief. FaZe Clan has emerged from the Legends stage to take home the trophy at the PGL Major. 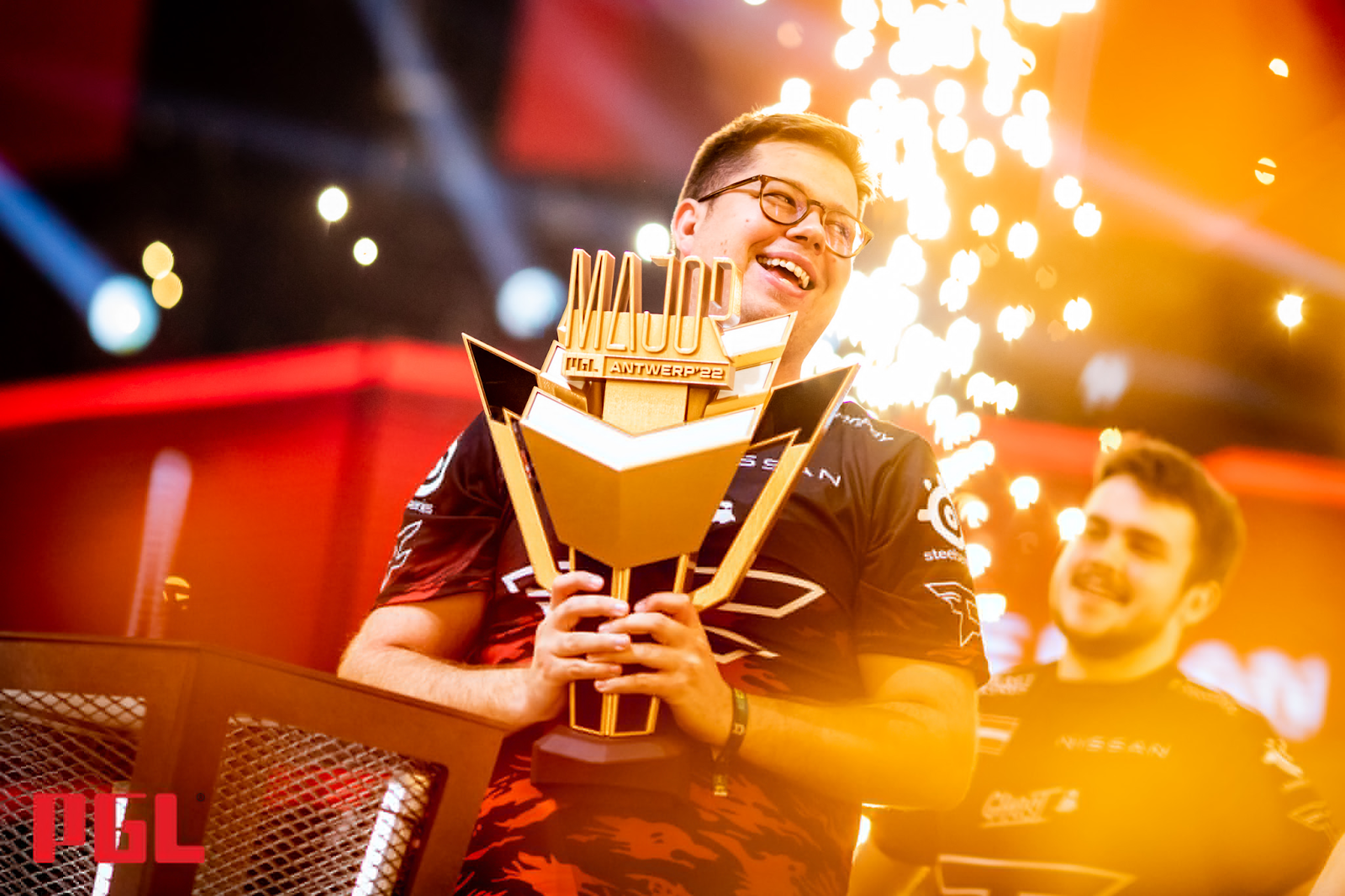 FaZe Clan entered history from its largest doors after defeating Natus Vincere in the Grand Finals of PGL Antwerp, making them the first international team to make such an achievement. An achievement that was long-awaited, especially for rain & Karrigan, who fell once at the last step of the ladder, But hard work pays off & FaZe's tears could never tell the full story and fully express how much it means for every single member.

Stories like FaZe Clan's are what makes esports great, and it's what makes us cheer louder, love harder and enjoy every single moment there's to enjoy in this beautiful world of esports.

Map One of the PGL Major Grand Final

The road to lifting the trophy started on Inferno as FaZe Clan's map pick, and they made it clear why they picked it after demolishing "S1mple" & his teammates on T side, winning eight rounds in a row, NaVi with a heavy breath, managed to win their first-round with a double kill that shattered Karrigan's cards.

That single round was a wake-up call for the CIS giants as they made the half competitive, ending it 10-5. With a masterclass on T side, it would appear that FaZe's mission would be easy until NaVi had a different saying and flipped the table around with a round after another till 13-13, and despite being two men down, "Perfecto" found key frags gifting his team the lead.

With one round away from snatching the first map, none other than the leader himself, Karrigan saves his team with a 3K followed by a 1v1 clutch from ropz to push it to overtime.

FaZe Clan took a big lead, winning two rounds in the first half with NaVi not being able to keep the bomb down. When the pressure is at its peak, ropz catches the perfect timing to catch the rotation and manages to get the bomb down in the last 4 seconds. Despite being two players down, they didn't break and finally put an end to a long inferno curse.

Map Two: "When it Rains, it pours"

"When it rains, it pours," and rain poured hard on NaVi in the second map, Nuke, a complete dominance, and stronghold from the Norwegian superstar to deny any attempt from the offense.

With the same scenario as the first map of the PGL Major grand finals, FaZe Clan ran a mile away from NaVi at 10-2 in the first half, with the highlights of the rounds being rain killing everyone.

B1t shutdown his opponents' force buy with a miraculous 1v2 Deagle clutch putting his team back on the map. Nuke got as close as 12-10 before FaZe picked things up as they couldn't let things slip away like the first map. NaVi was unfortunate in having bad force buys in the last two rounds before "Karrigan" & his teammates took advantage of the situation and became PGL Major Antwerp Champions.

With his incredible performance, "rain" respectfully was the PGL Major MVP with a 1.24 rating and 1.47 impact, making him not only win but win in style. FaZe Clan is also on the road to the Intel Grand Slam prize after this win, making it a unique year for the international roster.