Sources: Finn reaches a verbal agreement with Astralis and will be the team's toplaner in the LEC 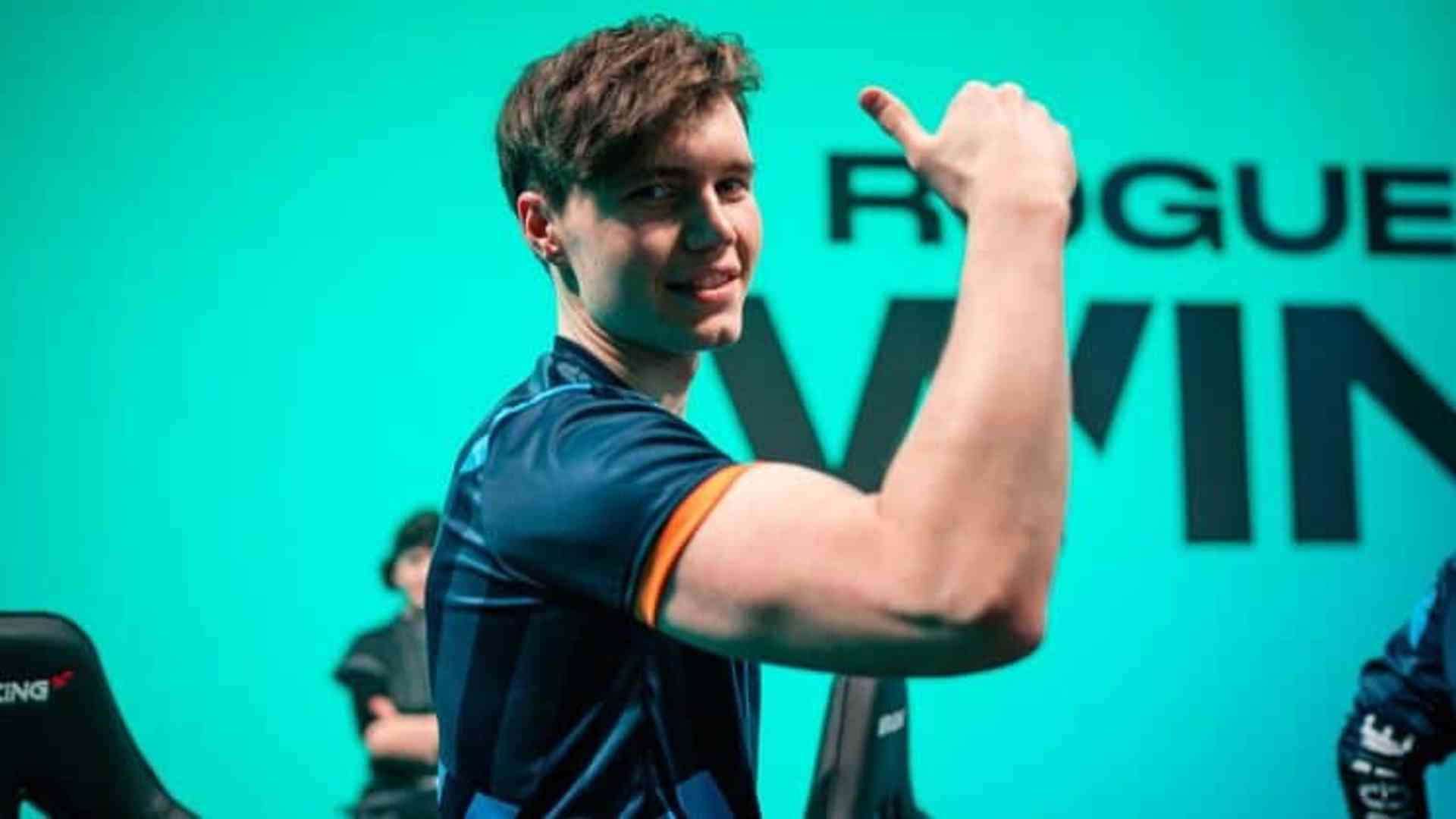 Finn "Finn" (listen) Wiestål has reached a verbal agreement with Astralis and will be the team's toplaner in the LEC, sources told BLIX.GG on Saturday.

The toplaner from Sweden has reached an agreement with Astralis today to compete with them in the LEC, according to sources close to the deal, Finn would have left for free without buyout to Astralis after Excel Esports decided to acquire Odoamne.

The toplaner had a good year with Excel Esports, after being defeated in play-offs against Fnatic, one of the teams with the best momentum when they faced them.
Finn is a player with a long trajectory where he has competed in teams like Rogue, Movistar Riders and NIP here in Europe, besides moving in 2021 to North America competing with CLG.