Five Things We Learned from the PGL Arlington Major 2022

Just like that, the PGL Arlington Major 2022 ended after ten days of non-stop action. Following the Group Stage and the Playoffs, we finally have our winner - PSG.LGD. It was not easy, but the Chinese proved once again that they were the best in the world.

The end of the second Major of 2021/2022 DPC means that The International is getting closer. As you probably know, one of esports biggest events will take place in Singapore from 15 October to 30 October. This will be the first The International in Asia, and it's set to be amazing with 20 of the best teams going head to head in a fight for the most prestigious Dota 2 prize, the Aegis.

You'll find all the hottest news in the lead up to TI, right here on BLIX.GG. But for now, let's focus on the PGL Arlington Major 2022 and what we’ve learned. This event was significant for almost every team because it provided a lot of DPC points.

Some heroes are very, very popular. 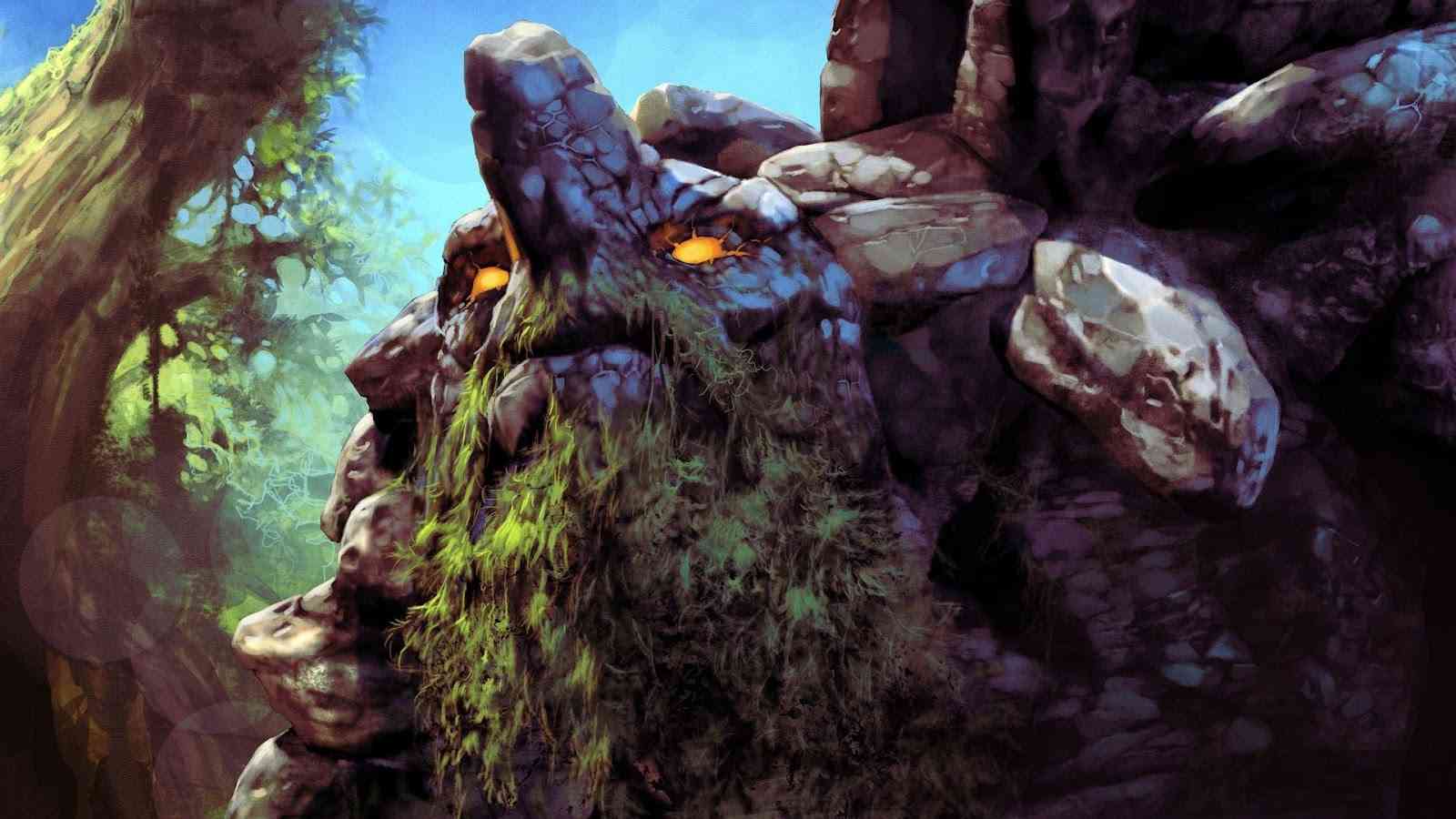 The Dota 2 hero Tiny, one of the popular picks at the PGL Arlington Major 2022

One of the first things we’d like to mention after the end of the second Major is that some heroes are a lot more popular than others. Since Valve hasn’t released a new patch in a while, teams have already figured out the meta and know which heroes to count on.

Looking at the stats, we can see that heroes like Tiny and Puck dominated in this Major. Tiny appeared in almost 100 games, meaning every team used him in its lineup. This may not come as a surprise, considering his insane damage output.

Read more: What is The International?

Aside from Tiny, we also have to include the top-tier mid-laner in the patch. Puck was a hero that teams picked only when they wanted to counter someone. However, the Faerie Dragon quickly became the go-to option for the mid-lane. The solid damage output, elusiveness, and ability to nuke targets make him an excellent option.

Besides these two times, the PGL Arlington Major 2022 allowed us to watch heroes like Dazzle, Winter Wyvern, Marci, Razor, and much more.

OG is ready for The International

There is no arguing that OG was one of the teams that fans kept an eye on throughout the PGL Arlington Major 2022. The sensation from Western Europe was among the favorites because the team had won the previous Major. Sadly, bzm and the rest could not deal with the unstoppable Chinese powerhouses and were eliminated.

Despite failing to reach the finals, it is clear that OG’s new roster has grown a lot in the last couple of months. People were skeptical about the organization’s decision to include five new players, but it seems like it was for the better. Although ATF, bzm, and the rest did not have much competitive experience, they quickly learned how to work together and achieve their goals. Consequently, it is safe to say that OG is ready for The International and will try to win the trophy for the third time.

Team Spirit is capable of winning TI for the second time

The International 2021 was a fantastic competition where we had the chance to watch some of the best Dota 2 series ever. Even though no one expected the underdogs from Eastern Europe to win, Team Spirit proved that everything is possible. Like OG the year before, Yatoro and the rest gave everything they had in the Lower Bracket and eventually won against LGD in the finals.

Unlike most TI winners, Team Spirit was not caught by the so-called “TI curse” and continued to dominate. The team has no regional competition and is consistently among the top-tier Dota 2 clubs in every event.

After reaching the final of the Riyadh Masters, Team Spirit also ripped through the competition during the PGL Arlington Major 2022. Even though it lost against LGD in the UB finals, Yatoro and the rest bounced back in the LB after defeating Team Aster.

Ultimately, it was time for them to take revenge against PSG.LGD after losing the last couple of matches against them. The Grand Final was epic, and LGD had the lead in the first game. However, Team Spirit used their experience and won three consecutive maps, which allowed them to win the PGL Arlington Major 2022.

The top SEA teams need to make some changes

Although most people were more interested in the top-tier WEU, EEU, and Chinese teams, we also paid close attention to the popular SEA squads. The PGL Arlington Major 2022 allowed us to watch three teams from Southeast Asia - Fnatic, Talon, and BOOM. Even though they’ve proven themselves during Tour 3 of the DPC, the top SEA teams are not on the same level as the rest.

Talon was eliminated in the Group Stage after securing just one victory in Group A. Fnatic survived and even made it to the playoffs. However, two losses against Team Aster and beastcoast ended the team’s dreams.

Lastly, we have BOOM Esports, the strongest squad in SEA. Yopaj and the rest achieved the most impressive result compared to the others from the region. The team at least managed to eliminate Team Liquid before it lost against Entity in R2 of the Lower Bracket.

Sadly, the SEA powerhouses seem not on the same level as their Chinese and western counterparts. Many top-tier players are looking for a team right now, so it will be interesting to see if any of the SEA squads will make drastic roster changes.

PSG.LGD is the main contender for TI 11

The last thing we’d like to point out won’t come as a surprise to people who’ve followed LGD in the previous month. Even though the Chinese had some problems during Tour 3, the team was almost flawless once it came to an end.

Following LGD’s impressive victory in Riyadh, the team showed why it is one of the best in the world. Ame and the rest of his team did not lose a single series in the Group Stage of the PGL Arlington Major 2022. After advancing to the Playoffs, PSG.LGD defeated BOOM, OG, and Team Spirit. This allowed them to play in the Grand Final, where they had to face the Eastern Europeans yet again. This was the third TI 11 Grand Final rematch in a couple of weeks.

Sadly, this was where LGD’s dreams of winning the Major without losing ended. Despite winning game one, Team Spirit bounced back and won three games in a row. This allowed the CIS squad to win its first Major.