Five Things Riot Should Do that Would Improve VALORANT Esports 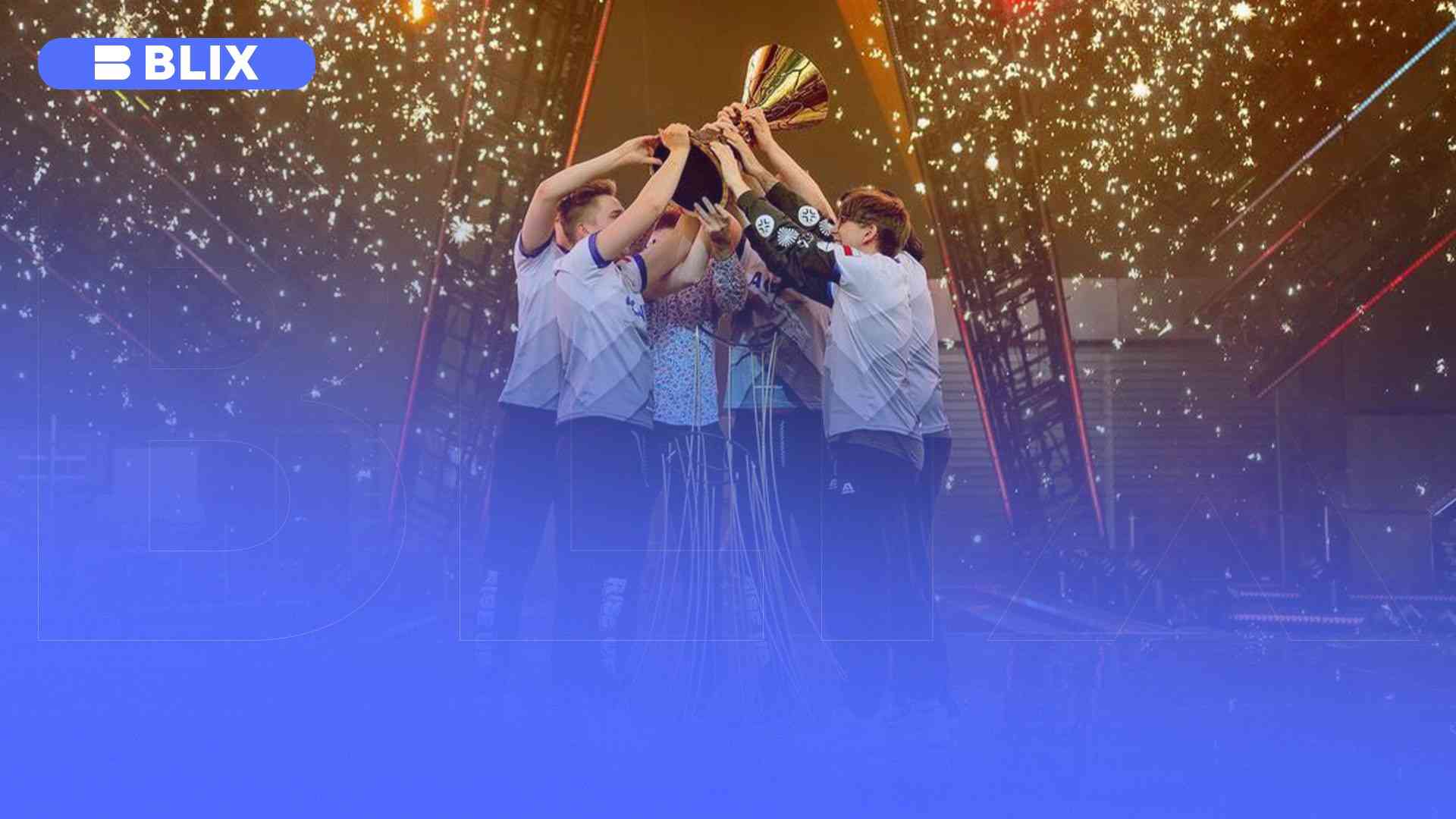 In just two years since its entry into the esports scene, VALORANT has made leaps and bounds in its growth as a captivating competitive game. However, Riot Games’ FPS is still a young and fledgling esport — as such, there is still room for improvement. Here is a shortlist of things Riot should work on heading into the second half of 2022 and in the coming years.

More Spots for Masters and Champions

With only three international tournaments per year, global matchups are scarce. VCT features seven regions who vie for limited spots at these exclusive events. The recent Stage 1 Masters - Reykjavík in April 2022 hosted only twelve teams, some being the sole representatives of their region. 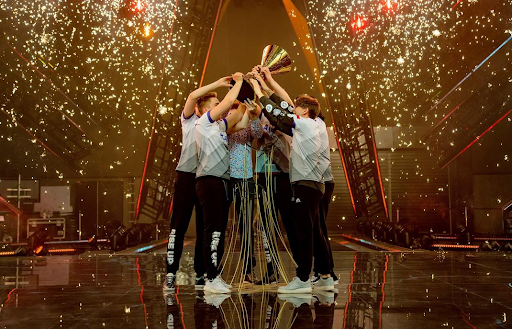 If VALORANT wishes to truly blossom into the premier global FPS, improvements must be made in this regard for 2023 and beyond. The last two international events of 2022 will see twelve teams at Stage 2 Masters - Copenhagen and sixteen at Champions in Istanbul, according to Riot Games. This is not enough with so few events — ideally, there should be 20 or 24 teams in attendance.

An increase in team participation allows for more players to experience the big stage while also fitting in line with Riot Games’ intention to host a scant number of tournaments. More teams lead to greater chances for varied matchups between the best of the best. While one could argue the pandemic as a factor that hampered a greater congregation of rosters, the ball is in Riot’s court going forward as precautions become less of an issue over the next few years.

A Replay System Sooner Rather than Later

Much to the disappointment of the community, VALORANT’s Lead Producer, Steven Eldredge, announced “no plan for a player-facing version of a replay system” in the May 19th edition of their ASK VALORANT series. The exclusion of such an integral feature is most certainly harmful for the competitive side of Riot’s strategic FPS.

As BLIX.GG has previously highlighted, there are a plethora of benefits for an in-game replay system in VALORANT. From an esports standpoint, adding this facet to the game would massively aid professional teams as they strive to review their mistakes or analyze their opponents in greater depth.

The current situation seems dire as the aforementioned ASK VALORANT denied any current plans to work on such a critical missing piece. As such, it may take years before any progress is attained — a far cry from their initial tease at launch in 2020. With both professionals and casuals alike wishing for a replay system, this should be one of Riot’s top priorities to improve competitive VALORANT.

Giving a Chance to Underdog Teams

A more precautionary point rather than one that should be presently fixed, this argument refers to Riot’s esports plan for 2023 and beyond. VALORANT esports will see “a long-term partnership model with a select number of teams in each league,” in the blueprint for their future structure. If similar to VALORANT’s sister game League of Legends, Riot’s FPS esport would see a select few organizations partake in the majority of the circuit’s spots.

While the aforementioned 2023 plan provided insight into opportunities for domestic league teams, it neglected to mention the magnitude of their relevance in relation to the grander international leagues and global tournaments. A secure foundation is necessary for the biggest organizations investing millions into VALORANT’s competitive scene — it would be foolish to suggest a complete open circuit for Riot’s esport akin to that of the game’s counterpart, Counter-Strike. 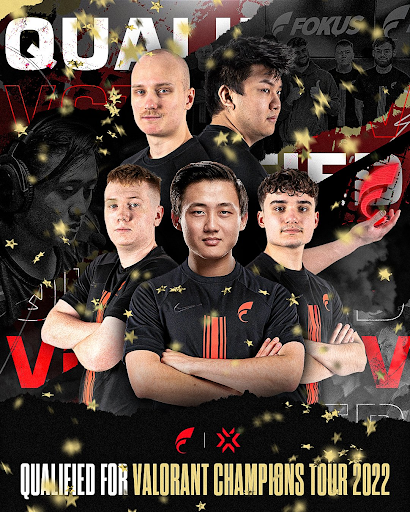 FOKUS qualified to EMEA Stage 2: Challengers all the way from the VRL Open Qualifiers | Image via FOKUS

However, a balance between the closed circuit of LoL and the open circuit of CS:GO would be beneficial to viewers and aspiring competitors alike. Underdog storylines are a staple of any competitive sport, and ensuring a path from amateur to international leagues would enhance such opportunities. If next year’s format is similar to Stage 2’s EMEA VRL-to-VCT path in which the best of Europe’s regional leagues faced off against the bottom two VCT teams for a spot at the next Challengers, then it may be a sufficient formula for competition.

Deathmatch Fit for an Esport

VALORANT’s deathmatch game mode has been subject to criticism since its addition in August 2020. Despite improvements in the right direction since then, there is still much left to be desired for it to be the ideal warmup activity prior to a match. A proper DM must be in place for VALORANT esports competitors to practice without needing to resort to third-party sources outside of the game.

Features should include but are not limited to: infinite match length, improved respawns, and options for pistol/headshot only, among others. While Riot Games has mentioned their efforts to refine their deathmatch system in the past, these specific changes must be included if VALORANT DM is to become a better mode for the competitive community.

VALORANT Champions boasted a wildly successful skin bundle which reportedly generated over $18 million in revenue. The game’s first attempt at an esports skin line saw half of the revenue split between all the teams that competed at VCT Champions in 2021. The significant accomplishment at monetization was a result of a bundle which featured only two skins and some minor accoutrements. 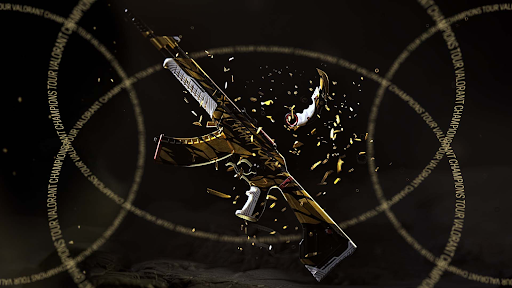 While this may seem as an insignificant complaint, Riot most certainly has the capability to do better. The hope is for future Champions events to feature skins that reflect the teams and organizations that participate within them. Whether it be through team sprays, gun buddies, player cards, or even team-based gun skins, the possibilities are endless. Despite this complaint being non-pressing, improvements like this help develop VALORANT into the be competitive esport it has the potential to be — for teams and fans alike.