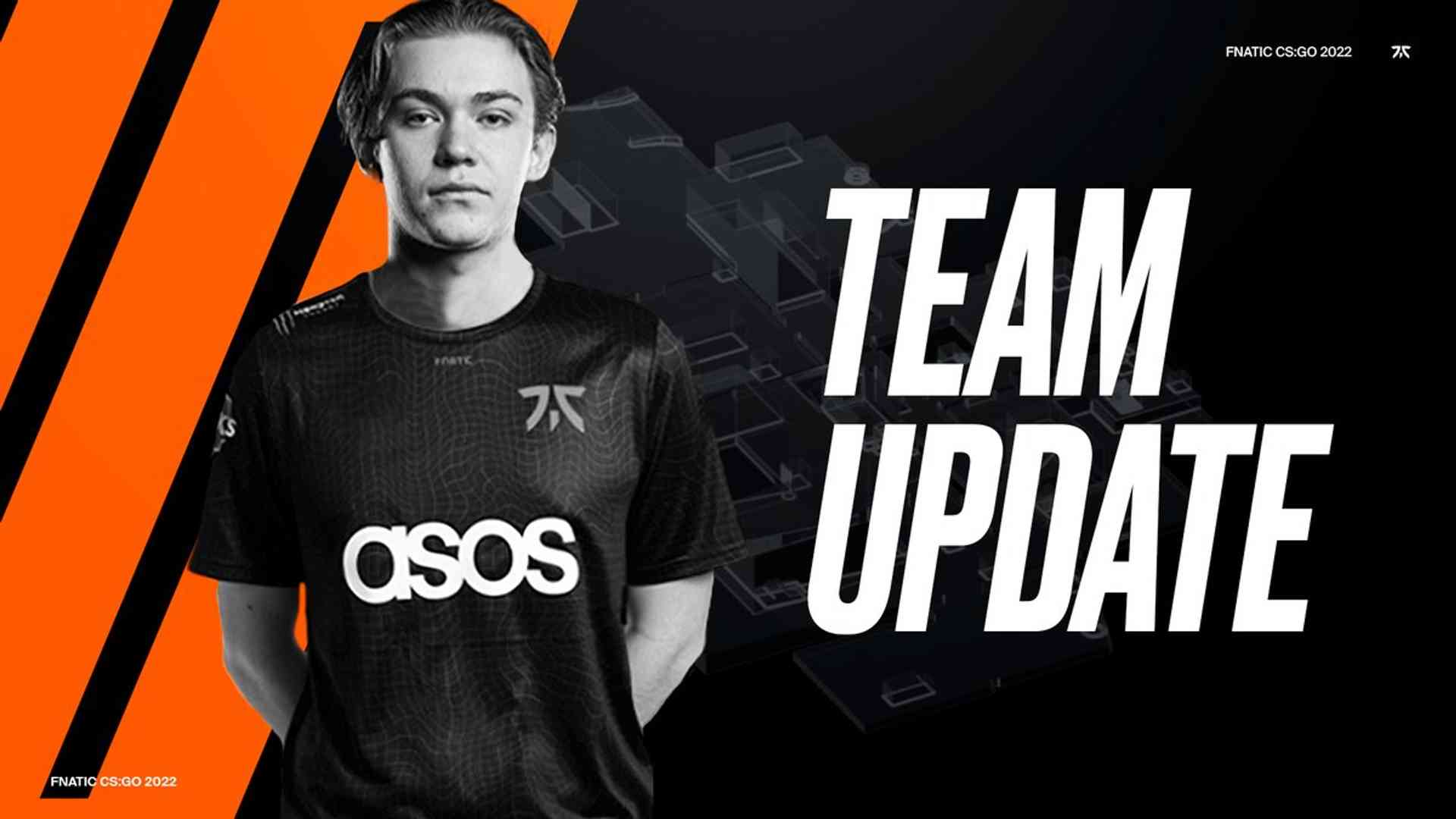 "Heap has been practicing & playing with the squad since May, and we're beyond excited to see him in action under Fnatic", Fnaticreported on Twitter.

His first official appearance will come at REPUBLEAGUE Season 3.