﻿FPX ardiis: "All these other teams just kept improving and I feel like EMEA has stagnated."

Yet again, the defending VCT champions have fallen in their next international event. Continuing the trend of a team unable to win VCT international competitions, FunPlus Phoenix dropped their series against DRX 2-0 in the lower bracket semifinals to bow out of Valorant Champions 2022 and finish in fourth place, ending EMEA's chance of repeating as Valorant world champions.

For all that happened in FPX's rematch with the Korean side(who bested them earlier in the playoffs to send the team to the lower bracket), they suffered a backbreaking collapse in each of the series' maps to decide the series, with its most significant sequence transpiring in a 10-round loss streak after having a 9-3 lead in the first half of Icebox. With everything going right for DRX – and everything simultaneously going wrong for FPX – the team couldn't snatch the momentum away from their opponent, which ultimately ended in their elimination.

Speaking to the media in a post-match press conference following their series against DRX, members of FPX discussed what went wrong in the late stages of the series, what DRX did that stifled their game, their reflection on the challenges they faced this year, EMEA's performance in Champions and what it must do to improve for next season, and much more.

Read more: XERXIA Crws: “We haven't really met the perfect combination of agents that we would like to use and it made us scramble in scrims…it took a lot of time.”

Pedro Romero of BLIX.GG, For anybody: Did that series go towards your expectations in terms of your performance, DRX's performance, compositions, and map picks?

Kyrylo "ANGE1" Karasov: They got lucky. [laughs] not. We showed a really bad performance on the attacking side, and I feel a big responsibility for it. It didn't go in the way that we expected. The map vetoes were comfortable. We knew these maps were going to be played. The fact they changed comps in Icebox didn't surprise us because we already played against this comp twice in the tournament. So no, there was nothing unexpected except in terms of the results only.

For d00mbr0s: The attacking side in Icebox didn't go in your favor. Both maps came down to them handling things on their defense. What did you see from their defensive halves that put them ahead of you at the end?

Erik "d00mbr0s" Sandgren: I think we made many mistakes in post-plants, essential teamwork, talking with each other, refrags – all the fundamentals that make the team good in most situations. But honestly, they played almost the same. I know how their defense works, so we had to execute, plan, and play better together. And today, they played better as a team, so they deserve it.

For Suygetsu: About that Viper ult on Icebox, was that a bug? Were you suppressed there, and did you bring it up with any of the admins and refs afterward?

Dmitry "Suygetsu: Ilyushin: I don't know. I just let it happen as it should. It happens as usual for me whenever I'm in ranked games. It happens, so no, I didn't communicate with the admins. I didn't care.

For Suygetsu: This is the first time we've seen Viper on haven in some time, and I believe, if I'm not mistaken, it's the first time you played it on in an official match. What are your thoughts on the pick, and where did it fit into the composition that the team was trying to play?

Suygetsu: I mean, it's not the first time. I played Viper in 2021 with another team, so I had some experience but not in an official. On the CT side, it was good, but I don't know what happened on the attack side. Unlucky for us, but it's okay, basically. 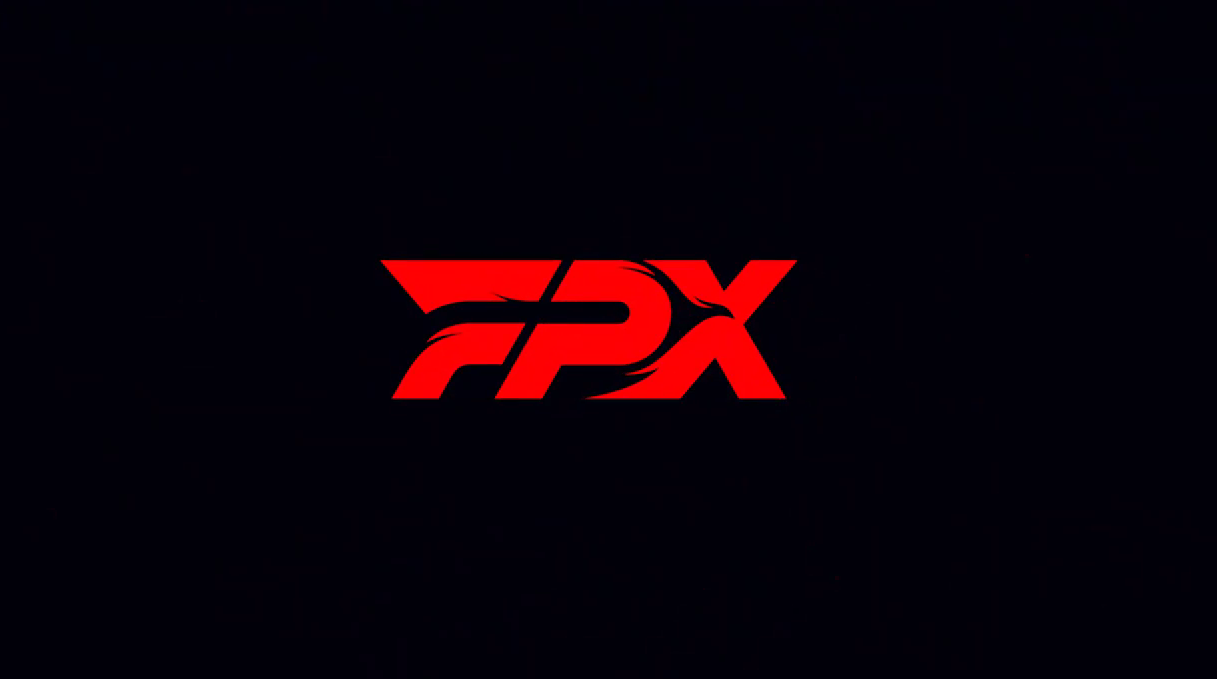 For anyone: The road for this team was certainly long and challenging. What can you expect from the team for next year? And what message do they have for fans around the world?

d00mbr0s: The road this year for us has been challenging. I don't think any other team has dealt with so much as we had, but I'll take away that even if some things happen out of our control and we have a tough time, we always managed to pull through and perform well under the biggest pressure, right? Such as the replay [against XSET], us not being able to go and need to play with subs [in Copenhagen], and having downtime of two and a half weeks before this event because of world events. I'll take away that we're a really good team even when things are against us. For the next year, I expect us to have more stability and be even stronger.

For ardiis: Compared to how EMEA performed in last year's Champions, where three teams reached the semifinals, the region only mustered fourth place among its three representatives. What do you think went wrong for EMEA in this tournament, and what must the region do to return as the best region in pro-Valorant next year?

Ardis "ardiis" Svarenieks: I think other teams just got stronger. Latin America's region got bigger and better, and DRX got better. All these other teams just kept improving, and I feel like EMEA has stagnated. Teams like Fnatic and Team Liquid have always been good, but you never think they'll win the events, which is a problem. I don't know what the improvement is, but I think we've just stagnated as a region. We haven't improved that much; other areas have just gone leaps and bounds and got better.

For ANGE1 and d00mbr0s: At Masters, you guys had an intense schedule of playing every day and not getting much sleep. Did you feel, in that schedule, there was no time to worry about things, and that ended up helping you guys perform better? Or did you think that other teams played better than you with a more manageable prep schedule for this tournament?

ANGE1: The result of this tournament is more about the preparation time. I think we didn't have the proper preparation because of many things that happened around us, and we arrived with not the best Pearl gameplay. We didn't have the best map pool in general. We didn't practice like the top teams in Europe, we didn't practice with other teams just like how Liquid and Fnatic did, and all of our Pearl games weren't good enough to compete with NA, so we had to switch up the map vetoes during the tournament and adapt to what's happening. We were prepared worse than the other teams in the Top 4. I would say this is the reason, but I wouldn't say pressure changed how we play because I have no idea how to play without pressure. We had that all year so we didn't feel it anymore by this point.