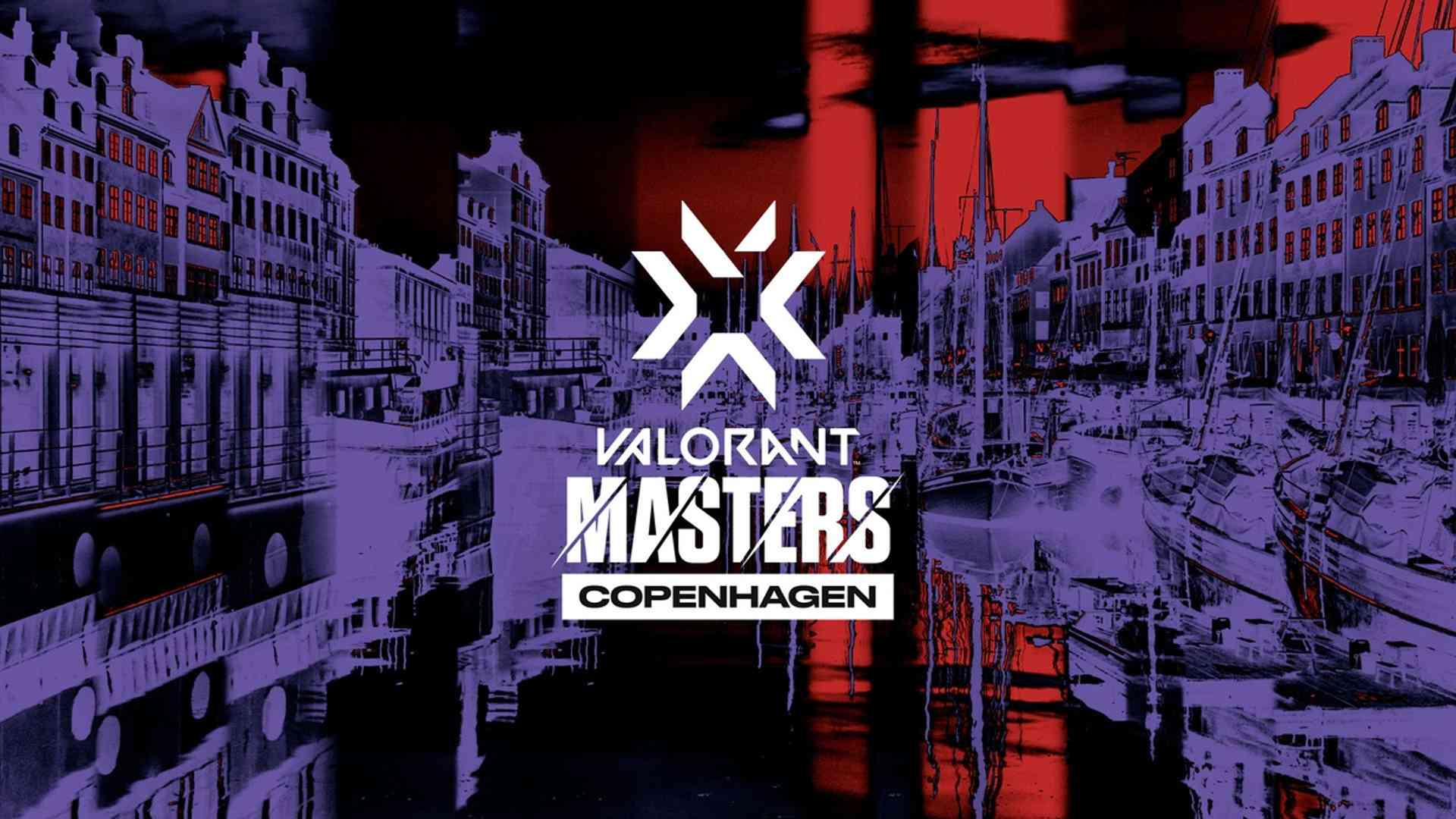 Esports organization FunPlus Phoenix (also known as FPX) has confirmed that it would have to replace the Russian player Dmitry "SUYGETSU" Ilyushin in the Valorant roster for VCT Masters Copenhagen.

SUYGETSU won't be able to travel to the capital of Denmark due to visa issues. Many Russians have struggled to travel outside of the country because of the ongoing war in Ukraine. A lot of countries have made it complicated for Russians to obtain visas.

FPX will field Mathias "SEIDER" Seider for competition in Denmark, a Danish player currently under contract with Alliance, but is loaned to FunPlus Phoenix.