From WePlay to Antwerp: the Academy Players who Pushed their Teams to Qualify for the Major 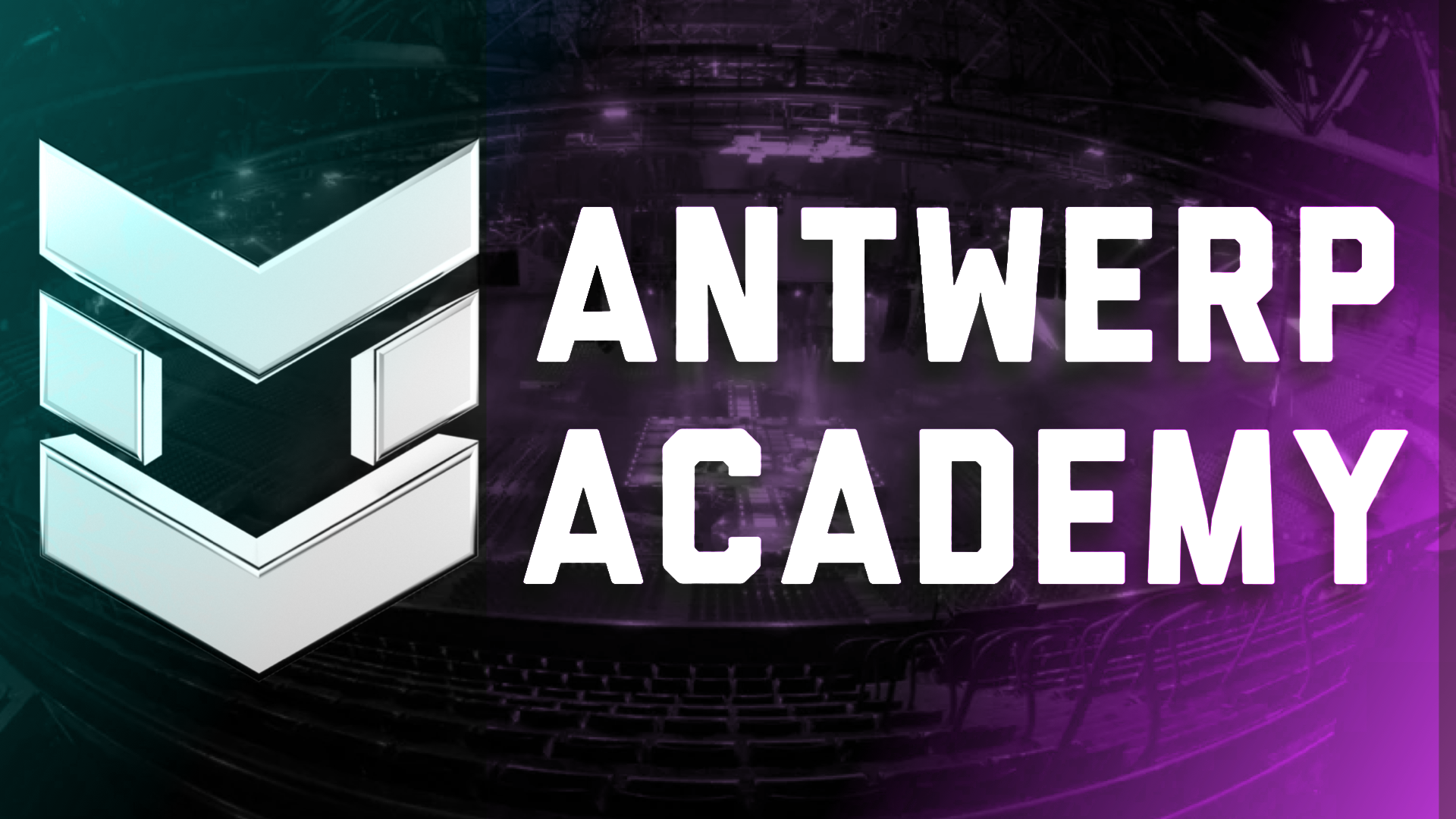 The attendants of the PGL Antwerp Major are a diverse collection of players composed of old veterans and new blood. As the biggest event of the season comes into their line of sight, the spotlight shines on the next generation of Counter-Strike competitors that fought their way to battle it out in Belgium. Qualifying for the Major is no small feat — and a few players of note must be recognized. Here are the Antwerp participants to look out for who previously played in academy teams and are now looking to make a statement in the most competitive Major yet. 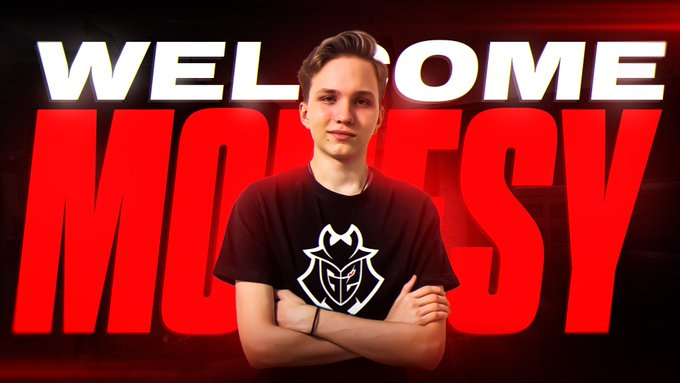 Ilya "m0NESY" Osipov had been widely touted as the best up-and-coming AWPer. The young Russian boasted a staggering 1.44 average rating across both WePlay Academy League seasons that he played in despite being only 16 years old. While the anticipation grew for m0NESY as he dominated his competition, fans held their breath as he was ultimately untested in the tier one scene.

m0NESY did not disappoint in his inauguration on the star-studded G2 roster. His performance helped G2 qualify for the BLAST Premier: Spring Finals 2022 with a solid 1.13 rating. A second-place finish at IEM Katowice 2022 shortly thereafter proved that this shining star had a bright future ahead of him in the upper echelons of competitive Counter-Strike. However, a swift exit in the group stage of ESL Pro League Season 15 alongside an unconvincing performance at the European RMR left many wondering if G2’s strong debut was simply a honeymoon phase.

G2 Esports will play at PGL Major Antwerp 2022 as Challengers after failing to qualify for the Legend stage. m0NESY himself is looking for redemption after an underwhelming 1.03 rating at the RMR — a far cry from his previous form. Facing Team Liquid in the opening match, the 17-year-old will have to step up as the team’s star AWPer if G2 seeks to make a deep run at the event. Given that this will be m0NESY’s very first Major, all eyes are on him if he is to live up to the high expectations.

Krimbo - New to the BIG Leagues 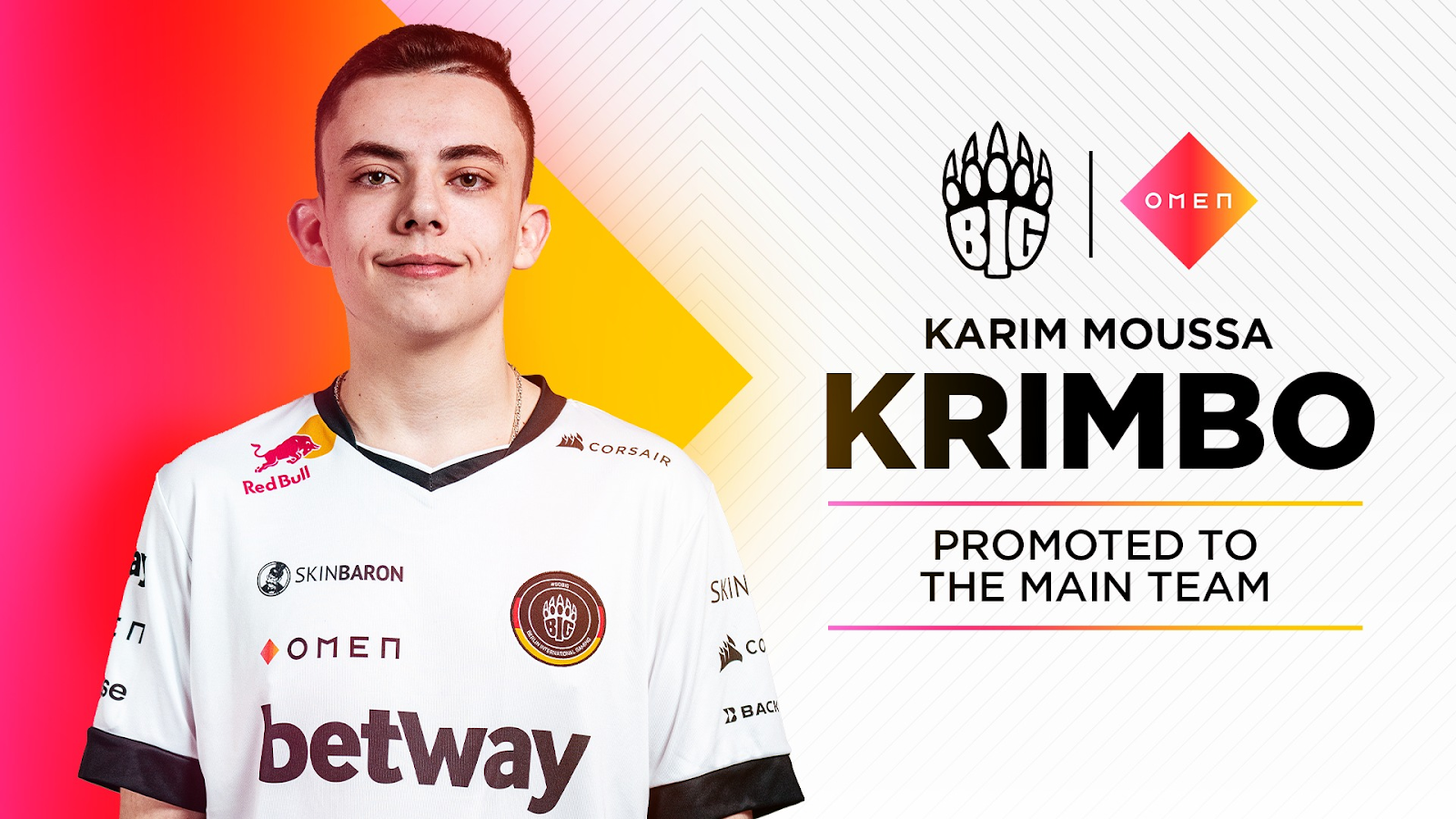 Karim “Krimbo” Moussa has seemingly speed-ran his way into his very first Major. The 19-year-old played on BIG Academy for only a month before being promoted to play in the European RMR. During his brief stint on BIG Academy, the German in-game leader had led his team to a convincing second-place finish at WePlay Academy League Season 3. Despite handling the IGL duties on the server, Krimbo boasted the highest rating on his team during the event at a respectable 1.12.

BIG had promoted Krimbo to the main team following rough showings at the biggest events. Replacing a beleaguered Nils "k1to" Gruhne, Krimbo quickly slotted into the roster and showcased his superior firepower and communication prowess. BIG’s captain, Johannes "⁠tabseN⁠" Wodarz, gave high praise for the academy IGL in an interview with HLTV, signaling Krimbo as “the best talent we've had in Germany in years.”

BIG upset number one team FaZe Clan in the European RMR A, establishing themselves as Legends heading into the Antwerp Major. Krimbo spearheaded the victory and topped the server with an impactful 1.25 rating. It remains to be seen if BIG can prove themselves to be playoff contenders, but Krimbo’s addition has certainly pushed the community towards believing as such. The young rifler will be someone to keep an eye on if BIG seeks to make a statement at the tournament.

Also attending their very first Major are Team Spirit’s Robert "Patsi" Isyanov and Pavel "s1ren" Ogloblin. The pair had been promoted to the main team in February of this year following a team-wide restructuring that saw Viktor "somedieyoung" Orudzhev and Nikolay "mir" Bityukov leave the roster. Prior to being brought up from the academy team, Patsi and s1ren produced middling results in the tier two European scene. Spirit Academy ingame leader Patsi displayed a steadfast 1.18 rating during his tenure on the team, while rifler s1ren went under the radar with 1.05.

Despite the Russian team being a shadow of their early 2021 selves, the former academy duo contributed a fair amount to the success that the team did find. Patsi held a strong 1.12 opening kill rating and an overall 1.16 impact rating during his time so far on the main roster. While he was not as impressive during the European RMR B, s1ren stepped up for the team when it mattered. Expectations for the team were not high going into the event, and s1ren proved that Team Spirit deserved a spot at the Major with his 1.15 rating — the second-highest on the team at the event.

The new blood will fight the old guard Imperial in their opening match at the PGL Antwerp Major. Contenders Spirit will face the Brazilian Challengers in what will be a true test of whether these underdog Russians will have a chance at advancing to the next stage. Heading into the tournament, one should keep an eye on Patsi’s form — the question remains if the 18-year-old can provide the impact that he struggled to deliver at the RMR. In a similar vein, one should keep tabs on s1ren and his ability to push Team Spirit to the Legends stage of Antwerp.

The Academy Alumni who have Previously Attended a Major 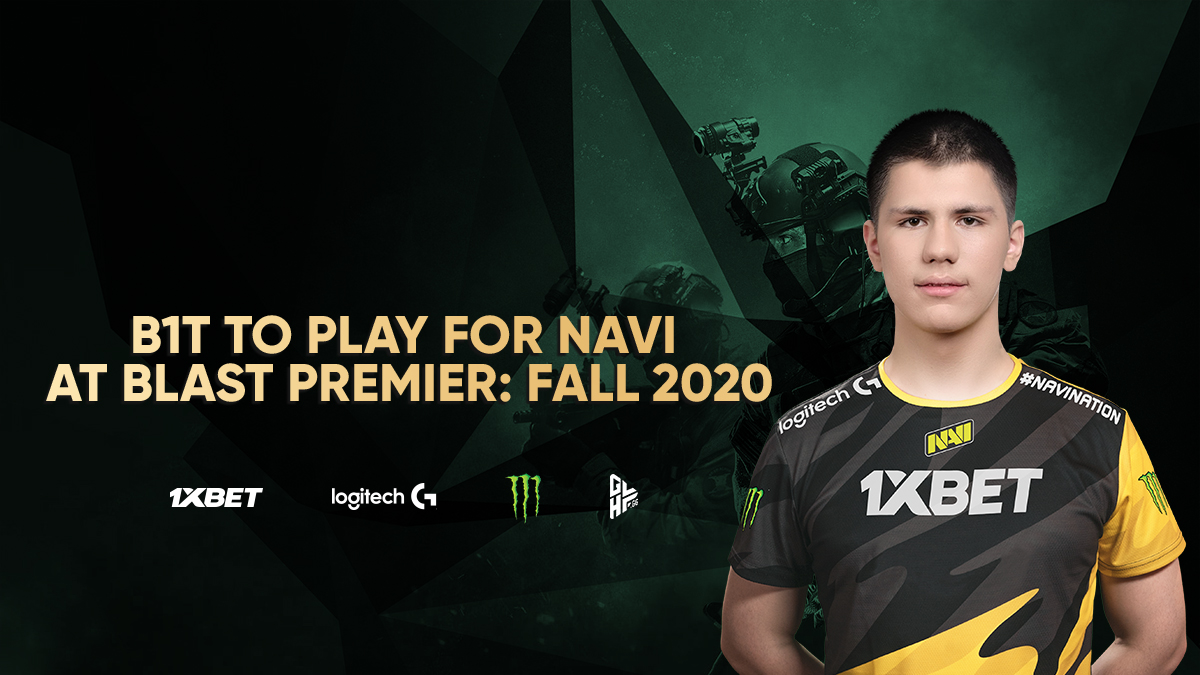 It has been a little over a year since Valerii “b1t” Vakhovskyi started playing for the main NAVI team, and it seems that the headshot machine has no intention of slowing down. Before the young Ukrainian aided NAVI in their period of absolute dominance, he found his humble beginnings in NAVI Junior alongside G2’s m0NESY. Now separated on two different title-contending teams, b1t aims to establish a NAVI era with back-to-back Major victories.

Heading into the Antwerp Major as the lowest-seeded Legends team, NAVI will have to fight an uphill battle if they wish to repeat their performance from Stockholm. Competing against a Heroic who recently bested them at the RMR and an in-form FaZe, b1t must not let go of the pedal if he desires another trophy. 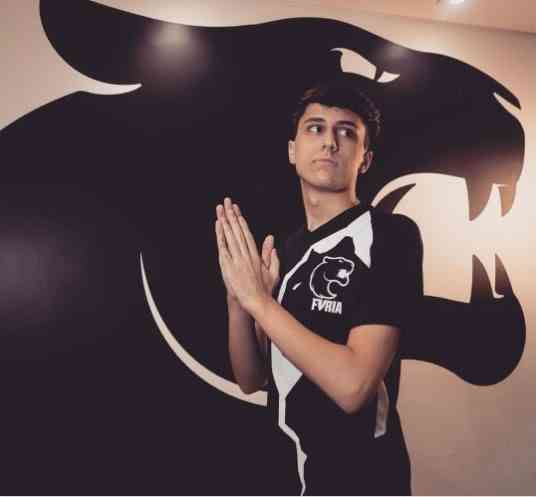 Before André "drop" Abreu played for FURIA’s main team, he competed under FURIA Academy until late 2021. With the WePlay Academy League and many more tier one events under his belt, he looks to propel FURIA further than their quarterfinal placement in the Stockholm Major. Although he had a rough start after being promoted to FURIA, his monumental 1.38 rating at the American RMR is a good indication that the young Brazilian looks to hoist his first LAN trophy in Belgium.

FURIA came out on top of the American RMR, setting themselves up as Legends at the Major. If the Brazilian team wants to make a mark at this upcoming event, drop would have to carry his monstrous momentum into Antwerp instead of the less-than-ideal performance he gave at the previous Major.