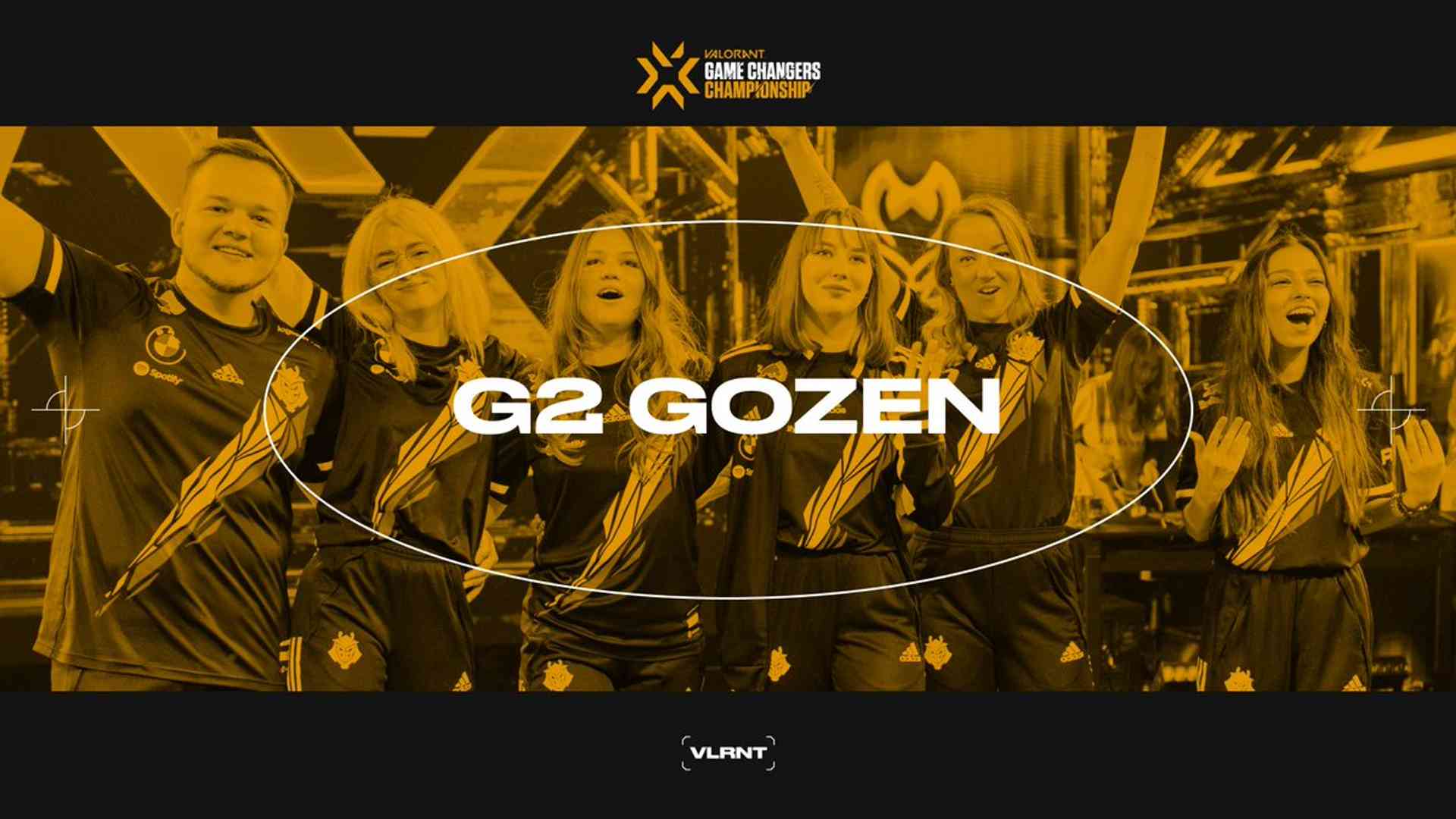 G2 Gozen has defeated Shopify Rebellion GC at the Grand Final of the Valorant Champions Tour 2022: Game Changers Championship with the score of 3:2.

G2 Gozen became the world champion and took home $180,000 in prize money. Shopify Rebellion GC took the second place and received $110,000. Silver medalists competed in the Grand Final without a coach, who received a disciplinary punishment for an indecent gesture towards opponents.

VCT 2022 GC Championship took place from 15 to 20 November in Berlin. Eight teams from all over the world competed for a $500,000 prize pool. The championship became the first international LAN event for female lineups in the history of the discipline.