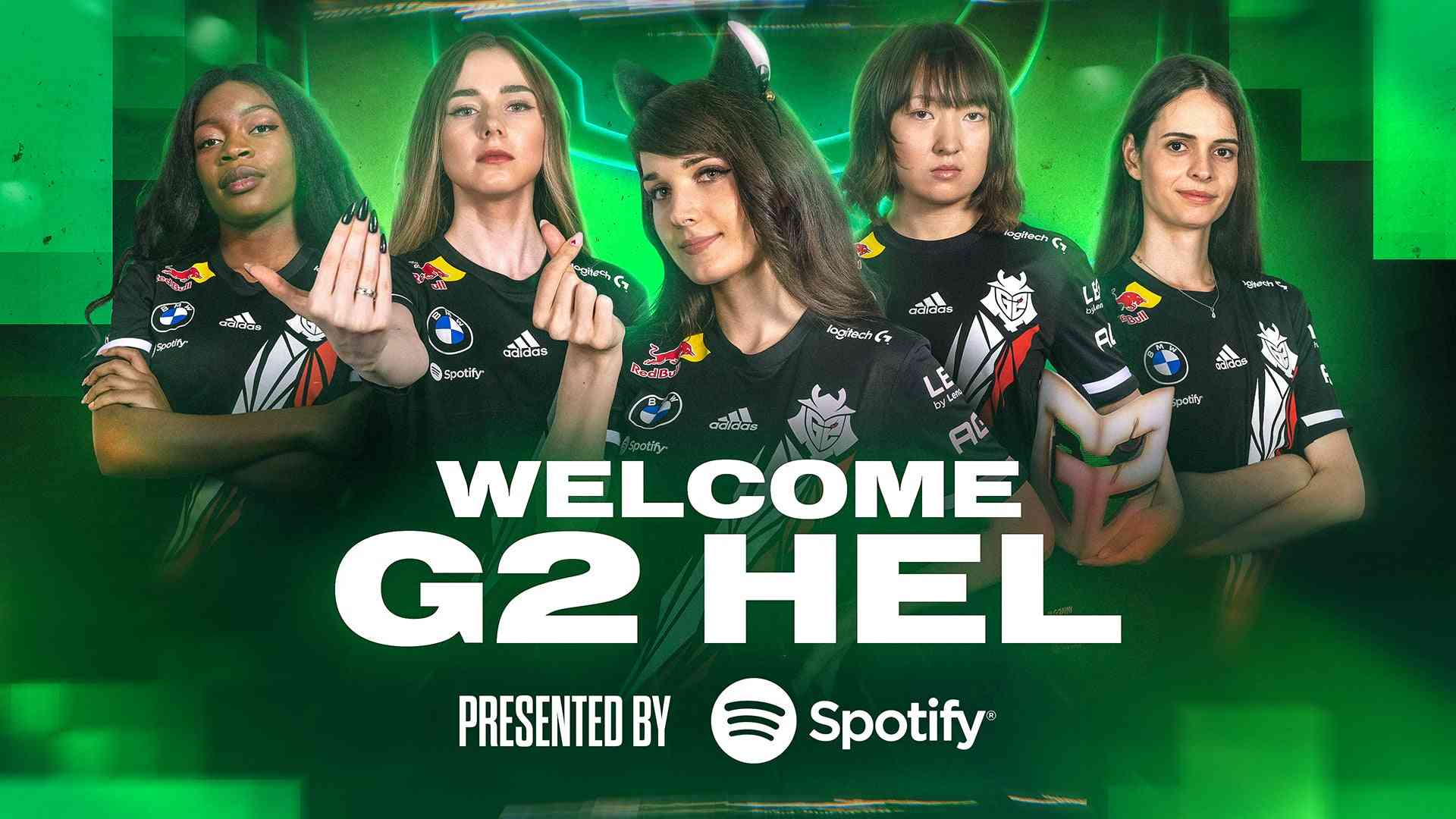 "With our LEC roster at the top of their game, we decided 2 League of Legends rosters is better than one, so we are proud to welcome to the family, G2 Hel. Hel are one of the top female teams in the world and join our LEC team in representing the organization. The name was inspired by Norse mythology, where Hel is a powerful goddess and the daughter of Loki," noted G2’s statement.

G2 Esports' Founder and CEO, Carlos "Ocelote" Rodriguez said that G2 Hel includes some of the best female players in the world. One of them, Maya "Caltyss" Henckel, is one of the few female players who ever competed in mixed-gender tournaments while she played for Valiance in the Esports Balkan League.