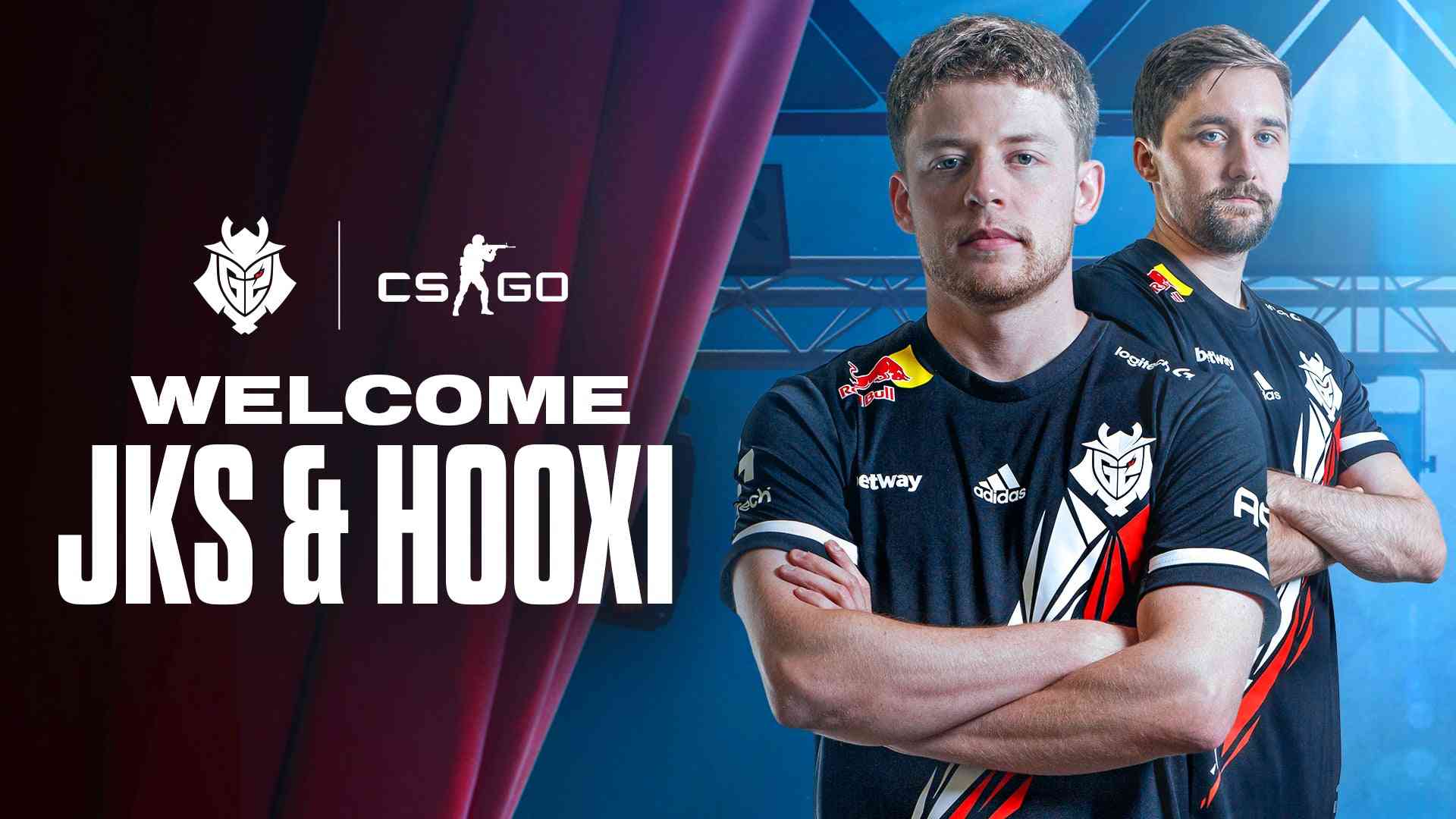 These contracts were expected. Earlier, BLIX.GG sources reported that Copenhagen Flames and G2 were in lengthy negotiations about HooXi's transfer. French outlet 1pv.fr said about moving jks to G2 in July.

Two new teammates will take the place of Audric "JACKZ" Jug and Aleksi "Aleksib" Virolainen. HooXi will be the new in-game leader instead of Aleksib, who still remains in G2 as inactive and is now looking for a new team.

"Australian rifler, jks, is as G2 as they come aside from the fact that he’s recently won a trophy. Having already taken part in one of our infamous 0-3 finals (but from the winning side), we’re excited to have him onboard to help us flip the script. If you can’t beat ‘em, buy ‘em! Our other signing, HooXi (who?), is an experienced IGL who has qualified for back to back Majors and is ready to help G2 win one. His cool comms and insane entry frags have us watering at the mouth as we await his G2 debut," G2 said in a statement.

G2's new CS:GO roster will debut at BLAST Premier Fall Groups in a match against Team Liquid on August 20.