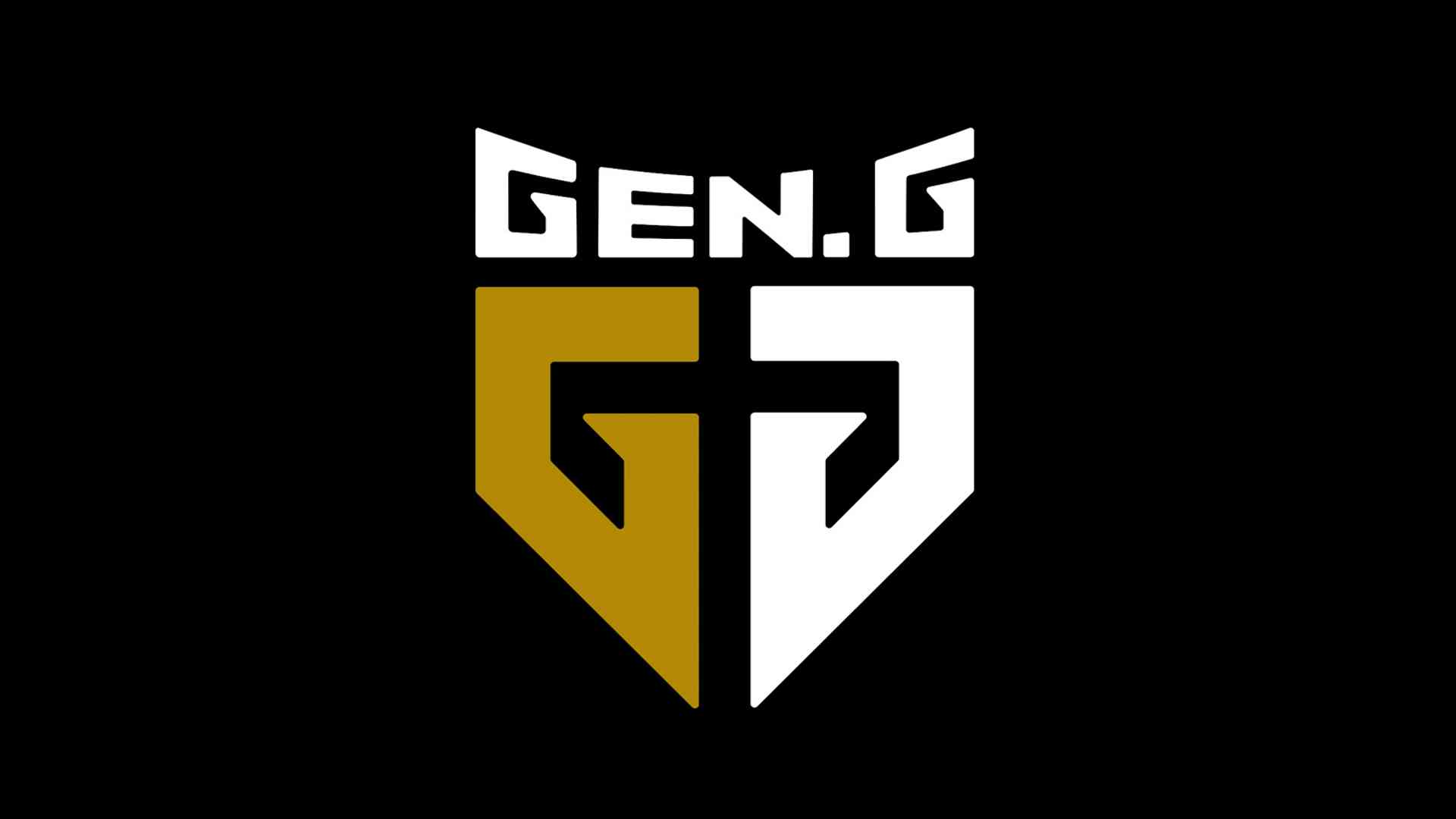 The last two players from the previous roster were sent to the bench in June and the active roster was empty.

Due to Gen.G accepting a partnership with Riot Games for the APAC region, the organization had to hire local players.

Earlier, the team mainly hired United States and Canadian athletes, but now Gen.G has assembled a South Korean squad. Only the head coach is Australian.

The new Gen.G Valorant roster is as follows: