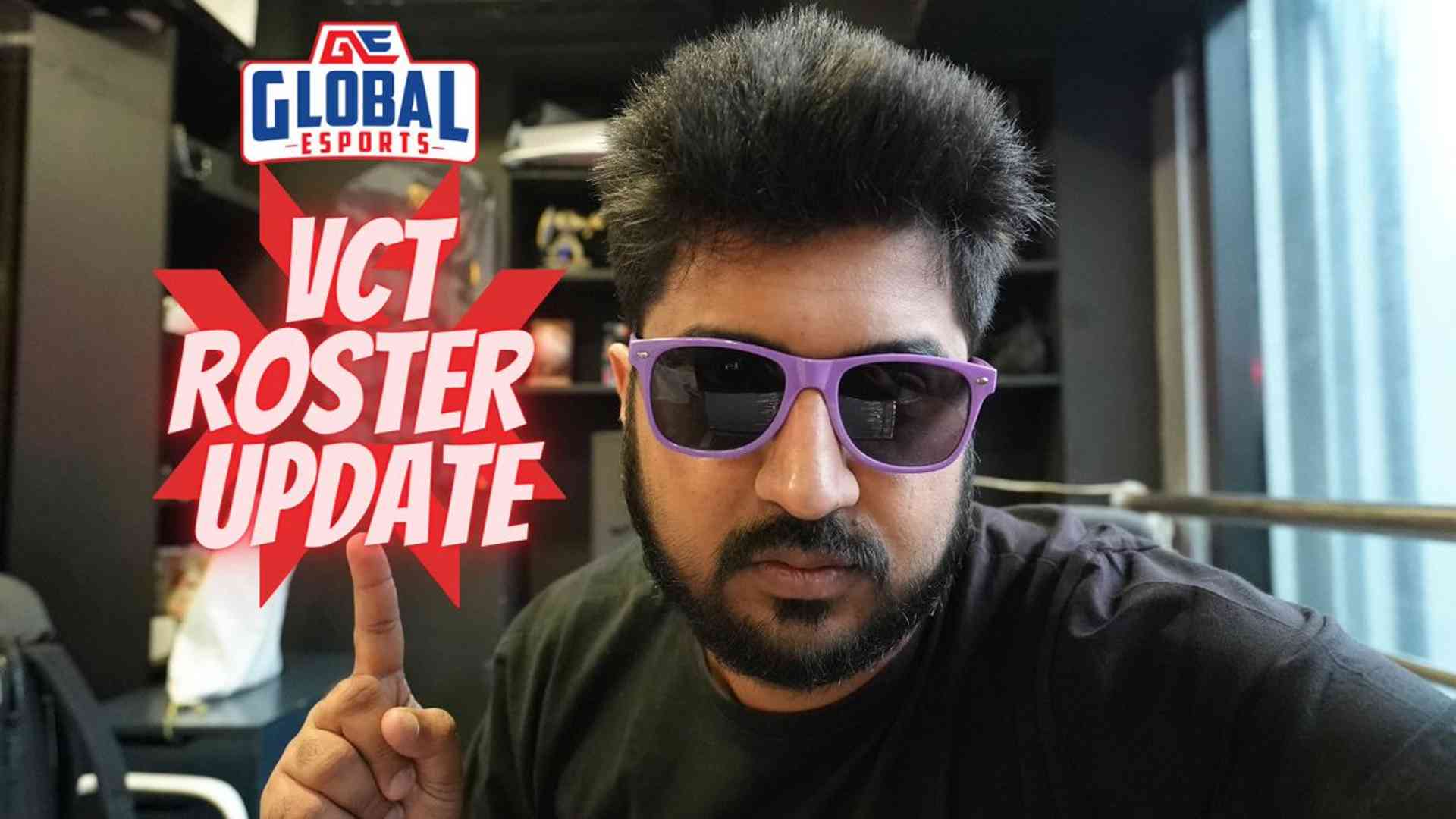 It is expected that the organization will soon say goodbye to some of the current players.

According to Sportskeeda's sources, Global Esports would save Ganesh "SkRossi" Gangadhar and Abhirup "Lightningfast" Choudhury on the updated roster. But officially, Global Esports has not yet made statements about the future of the players.

Earlier this month, GE announced signing Canadian Jordan "AYRIN" from XSET, which had disbanded in September.