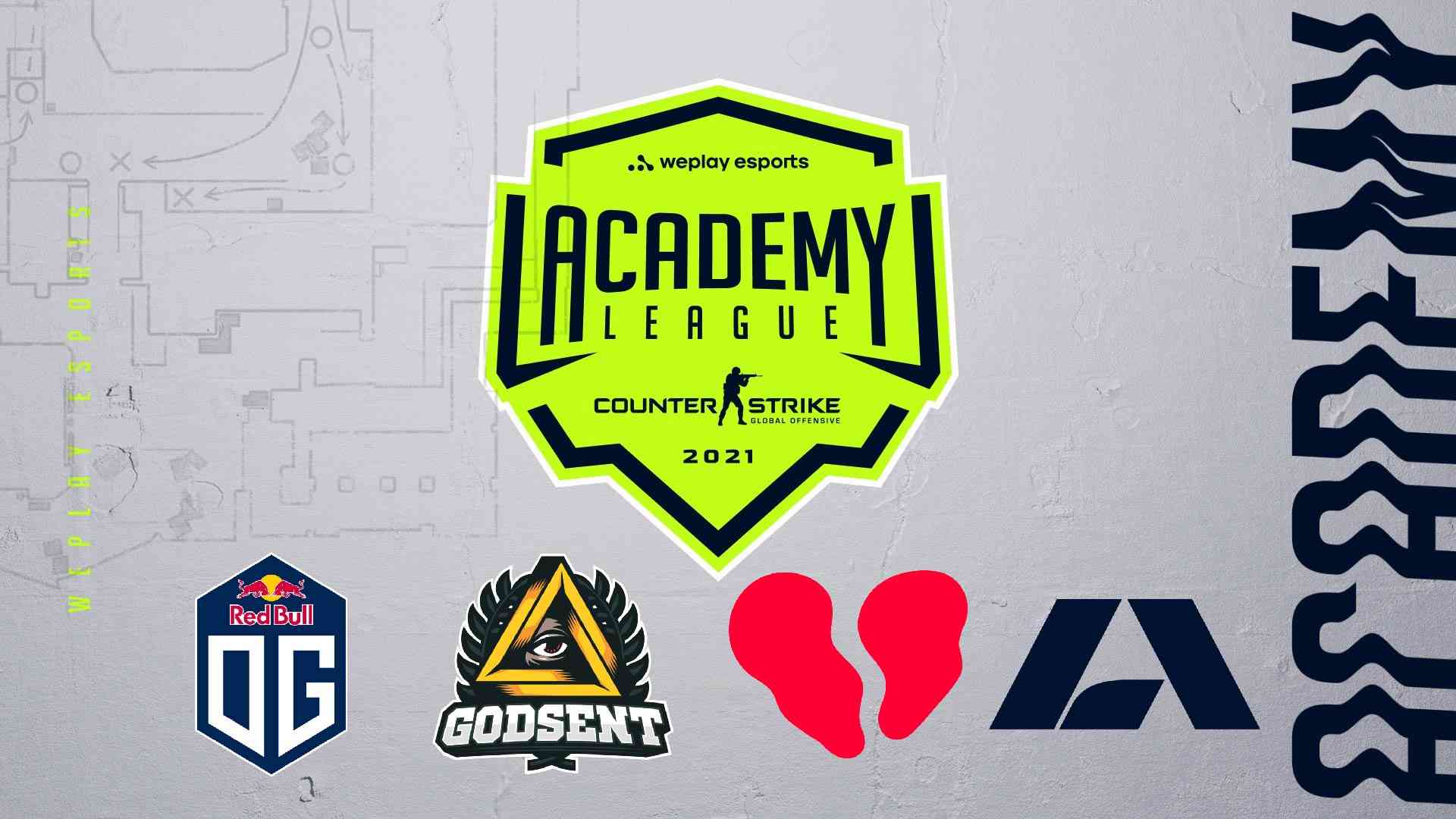 According to multiple sources familiar with the situation, WePlay Esports is close to returning to action with a fourth season of its Academy League. A few teams will be added to the competition, BLIX.GG has learned. OG, 00 Nation, GODSENT and Apeks are the new organizations that will be competing in the fourth edition of the league.

GODSENT has a Brazilian academy squad headlined by 15-year-old talent João "Snowzin" Vinicius, and the team has been competing in Brazil’s lower competitions for the last few months. The Swedish organization recently parted ways with Matheus "mlhzin" Barçola in favor of Bruno "brn$" Araújo, while coach Pedro "betinho" Umberto left GODSENT to join the MIBR Academy. With GODSENT joining the competition, it will be the second Brazilian team attending the tournament, as FURIA Academy is one of the founding members.

00 Nation will be joining with its 00 Prospects rosters. In contrast to the main roster, which is composed of South American players, 00 Prospects is made up of three Norwegians, one Swede, one Romanian, as well as a Danish coach. The team recently won the Telialigaen Spring 2022: Regular Season, the biggest CS:GO league in Norway.

Another Norwegian organization in Apeks is looking to join WAL S4, with its Apeks Rebels lineup. The roster is mentored by former MOUZ coach Torbjørn "mithR" Nyborg, although it’s worth mentioning that the team’s in-game leader, Preben "Trax" Martinsen, and star rifler, Steffen "SLY" Amundsen, were recently acquired by rivaling organization 777 Esports. It remains to be seen what roster Apeks will field for the event.

OG announced the opening of its academy division in February when it opened its doors to the entire community with an open application process. As of right now, the only officially confirmed member of OG Academy is the team’s coach, Christian "crisby" Schmitt, who recently transitioned into the role after a short stint with North American team Strife Esports. Much like the main squad, OG Academy is expected to be an international lineup.

It’s worth mentioning that VP.Prodigy will be competing under a neutral name for this season of Academy League.

So far, MOUZ NXT has won all three editions of the competition. Will one of these new teams finally challenge for the crown?

The full team list for WePlay Academy League Season 4 should be as follows: