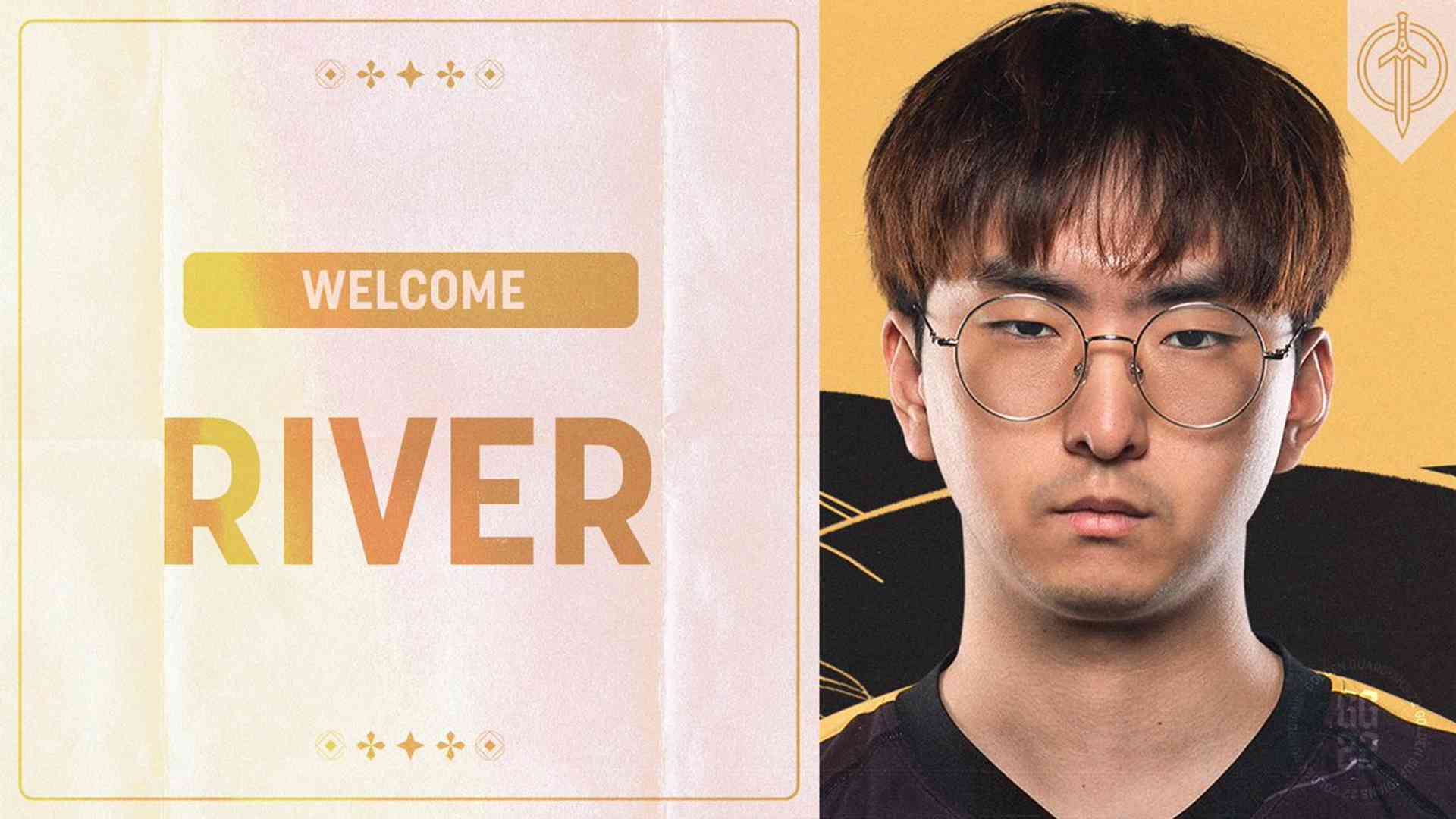 23-year-old River has been playing for American Dignitas since December 2021. Before that, he played for numerous Hong-Kong and Japan orgs.

Now, there are six players in the active Golden Guardians roster. The organization did not officially announce which of them would be replaced, but the media and social networks believe that it will be Milo "Pridestalkr" Wehnes.