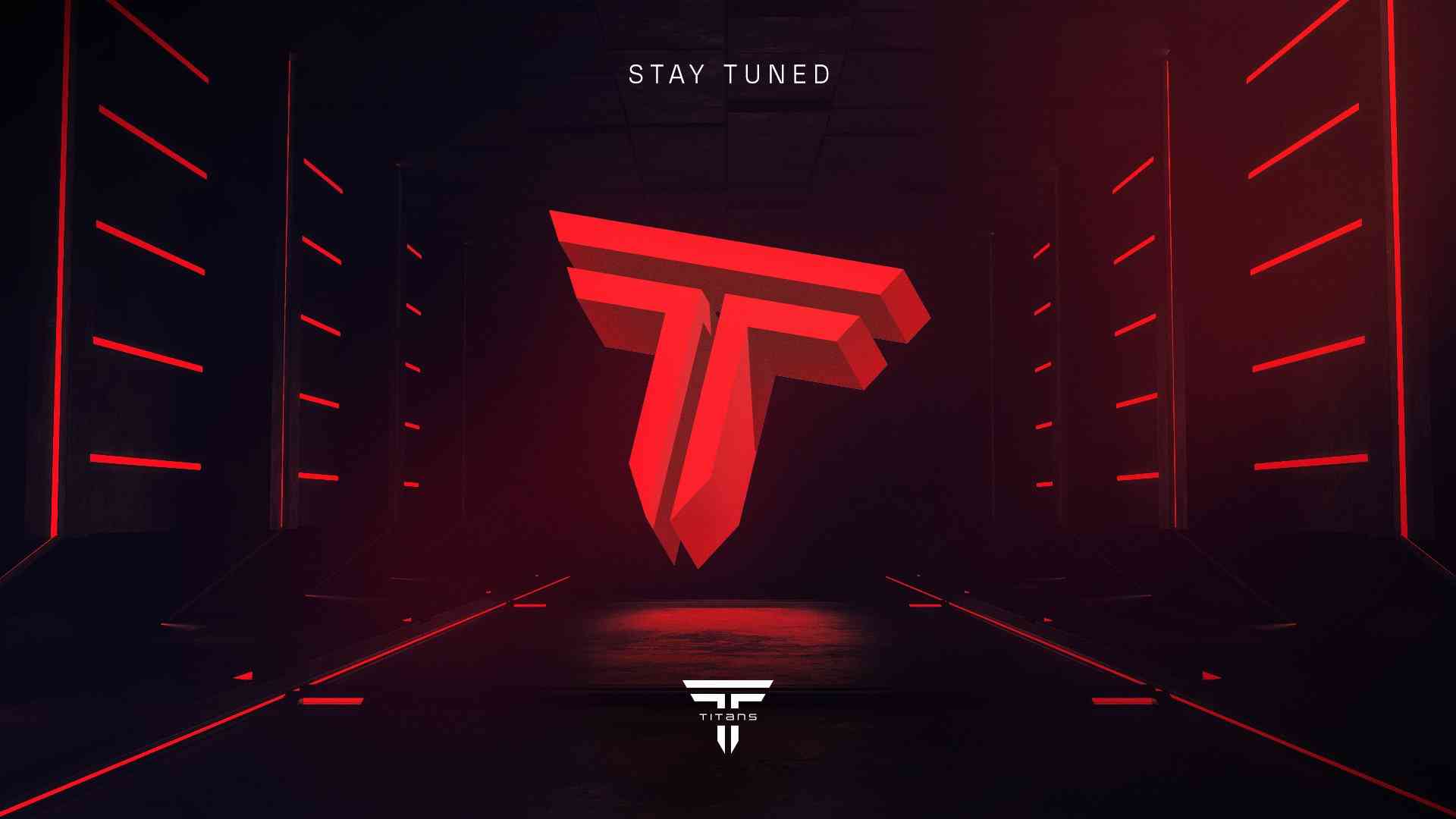 An upcoming esports organization - based in Switzerland - chooses the name TITANS and signes the CS:GO roster that was previously operated under the pseudonym GORILLAZ.

Sergey "lmbt" Bezhanov will be the TITANS' coach. He previously coached oskar and suNny together in MOUZ (formerly known as mousesports) during 2017-2019.

The organization will focus exclusively on CS:GO for the first time but plans to enter other esports disciplines in the future.