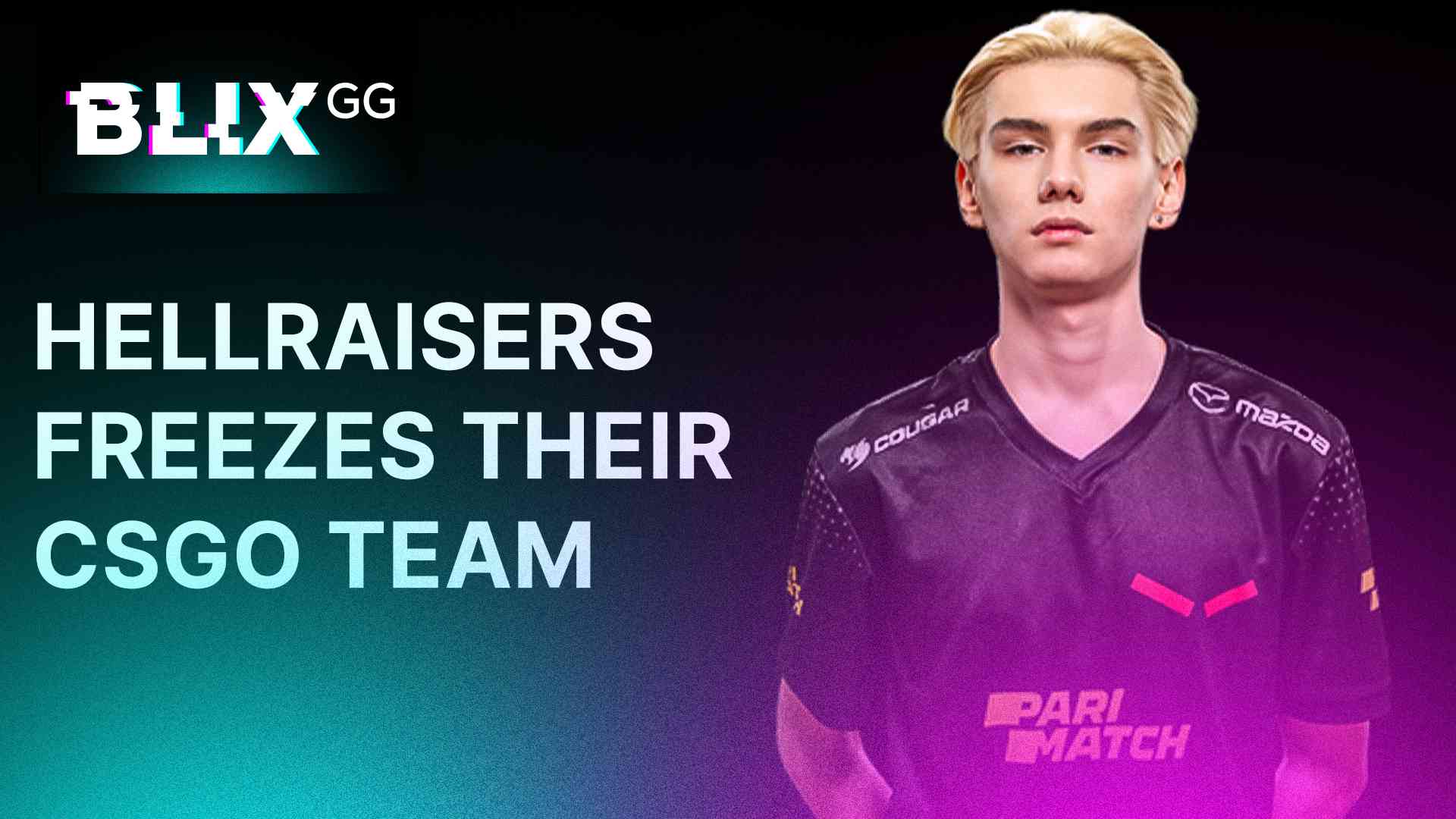 The unfortunate news keeps on storming the esports scene with multiple companies and tournament organizers severing ties with Russian-based teams and players in what practically amounts to a full shutdown of the region.

Hellraisers (a Russian organization) announced through their social media a full stop to their entire project. The decision was made due to their employees situation; as their staff includes people with a Russian passport inside Ukrainian territory directly affected by the conflict and the sanctions it's provoking.

The Hellraisers project, unfortunately, can’t keep on operating under such circumstances. Circumstances which are throwing players and support staff in the region under the bus.

Still, Hellraisers have offered huge support to their staff in the aftermath of these unprecedented changes; promising to allow employees to resume working once the war ended, and will continue to provide their salary, even if the project is on hold.

With all these challenges, It would make sense from their side to pause the activities of the CSGO team indefinitely.

The team is currently playing in ESEA advanced season 40 to qualify for ESL Challenger League & then the ESL Pro League, They’re currently ranked 41st with 3 wins and 3 losses.

On the other hand, Their DOTA team will keep on playing together — But only if the players want to as they left the choice in their hands.

Hellraisers are currently ranked 103 on HLTV ranking, The team is very popular within the community even though their level dropped from their golden days.

From previously having big names such as s1mple, AdreN, Dosia, STYKO, Woxic, ISSAA among other players.

The current Hellraisers line-up consists of a full Ukrainian players which are: