HooXi: "Right now there's a huge inconsistency between... coaches and this thing with the RMR points."

Hugo “TheSwedishJoker” Nilsson Meier, BLIX.GG: Congratulations on the win! 2-0 against BIG. Did the veto come out as you guys expected?

Rasmus “HooXi” Nielsen: Yes. We were actually not surprised at all by the veto, so I think they were surprised that we were not surprised, and that was quite fun.

BLIX: What did the preparations look like coming into the event? Like, we have Anubis now in the map pool.

HooXi: Yeah, it's a tough event to prepare for because all our enemies in the group change the lineups and also there's a huge change to play Ancient, and then there's a new map, so there's a lot to look at and a lot on our plate. So, yeah, definitely a lot of preparation. And we had a bootcamp before.

BLIX: You guys won World Finals last year. First, win for you. Does it feel kind of like a weight off of your shoulders having won that first trophy now with the team?

HooXi: Of course, everyone is happy that we did it. I think for me and JKS, it's not that big of a deal because we were not in the team for that long, so it was not like we were not waiting for the trophy to come yet. I'm a bit more of a patient guy when it comes to stuff like this, so of course it was nice, but I think it was a relief for the guys who have been on the team for longer than me and him.

BLIX: What were the expectations going in there? Did you guys expect to win before the games started?

HooXi: Well, the event was quite special because of the circumstances with me personally and in general, I think it helped us a little bit removing everything when it comes to expectations. We were just there to play the event and for me to kind of think of something else and then it ended up being a win-win was obviously amazing. But yeah, not really any expectations, to be honest.

BLIX: Anubis replaced Dust 2, which used to be a permaban for you in Copenhagen Flames. Would you have rather seen another map replacing D2 instead of Anubis?

HooXi: I would much rather see another map. I feel like the map design is horrible. I hate the fact that you can execute on both sides without taking any map control, pretty much. And the only map control you can take on the map is middle, which is also, in my opinion, pretty poorly designed. So, we will see how the middle plays out. But for now, I think we are playing well on the map. But I don't like to play it on faceit and stuff like this. It's just like I enjoy it. But it was the same with us too, for me. I didn't enjoy the map as well, but we were good on it. 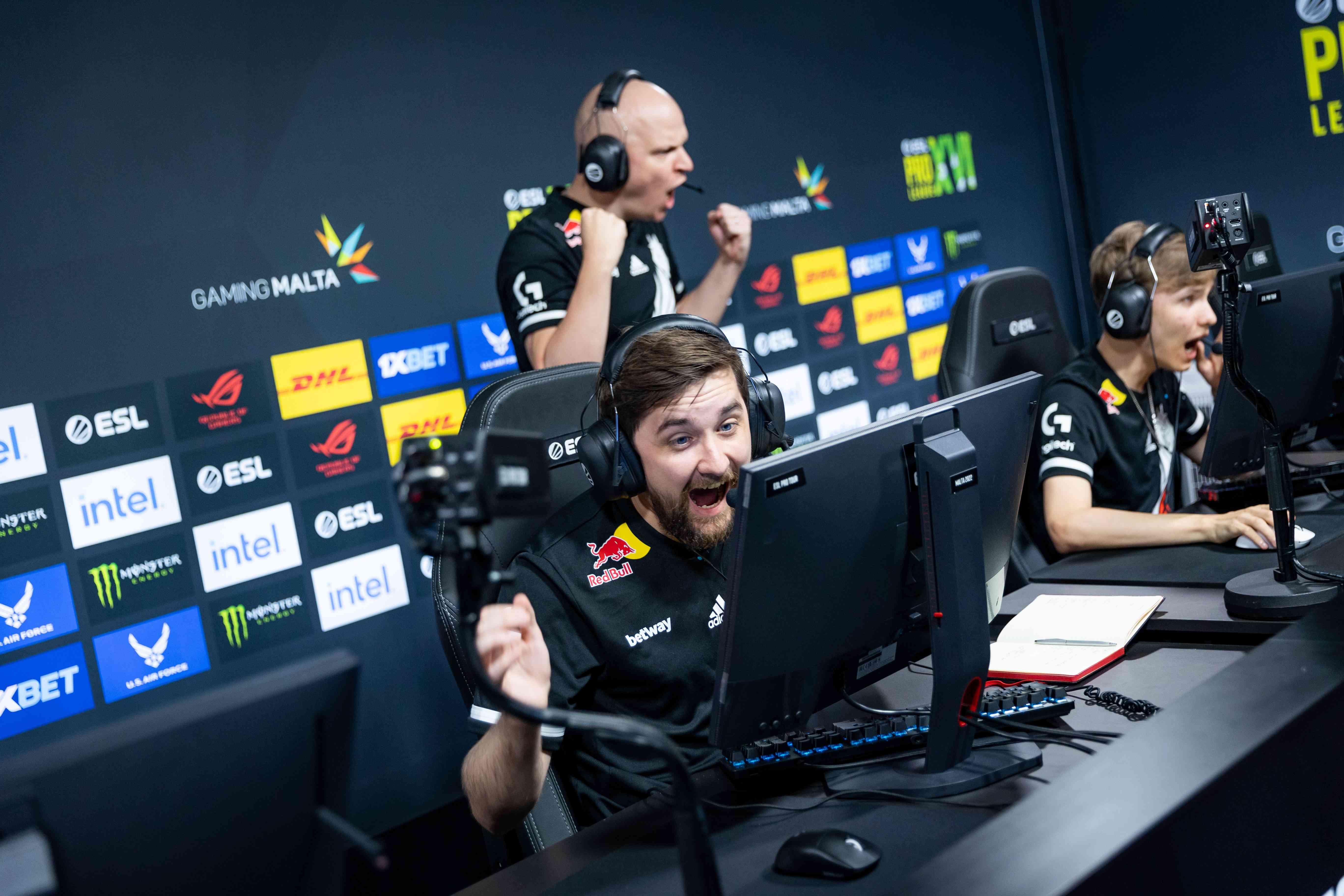 BLIX: Do you think that they should continue on this theme by adding new maps or should they bring back some of the old maps reworked?

HooXi: Reworked. I definitely think the space to put in some of the older maps is because the map design and layout are just already tested and it's good and you can just change a few things to change the middle. You don't have to make huge changes. For example, now, just to give an example on Ancient, they changed way too much at once, which means both cave and orchida, wherever you're from, we will call it something like that. And middle is way harder for the CTs. Together they have to fight way more and it's harder to fight for B and Mid. Now a CT which I feel is too big of a change for that map. So, I would like to see them just have a change of approach when it comes to how they develop the maps, basically.

BLIX: Valve came out recently with a new ranking for the RMRs. You guys failed to qualify for the last RMR. Do you think that it's a step in the right direction with the future of the game, considering the seeding in the Rio Major and everything that happened there, or do you think that they should go in a different direction?

HooXi: I think they should remove it instantly, as fast as they can. Obviously now they want to try it, so they won't remove it now. But for me, the beautiful thing about CS is that you can. In theory that's how I felt in flames. You can pick up a few friends and you can get to the Major. That's how I felt that it was in flames and now I feel like it's way harder. Like you get an advantage from having franchise spots and that should not be a thing. Valve puts so much emphasis on coaches being almost banned to an extent.

Like they cannot talk, and they cannot show emotion or anything like this. And this is because not everyone will have a coach and they want kind of the matchmaking experience to be the same as the Major experience and that's fine for me, that's the goal. But then don't make it an advantage to have a franchise spot for millions of dollars. That doesn't make sense, it doesn't line up, there's no red line and how they think so I dislike it a lot. It's a huge advantage for big teams and for big organizations who have the money to get friends as possible, for sure.

BLIX: Do you think that they should take a look at the coaching rule and do something else? Because, as you said, coaches can't speak at all or do anything. What would you have liked them to do if you can find a middle ground?

HooXi: Honestly, if I had the answer, I would probably not be playing. I would be working for Valve, but yeah, I don't know. I just want to see consistency in the decisions. And I think right now there's a huge inconsistency between, as I said, coaches and this thing with the RMR points. I would just like to see where they actually want to go with the pro scene and where they want to go with the game in general. Because right now I feel like it's starting to become a mess. It's not bad yet, but it's the start of something bad in my mind.

BLIX: You've been in G2 now for around six months together with JKS. How's that period been for you? Do you feel like you have adapted so far?

HooXi: It has been very challenging. Speaking English, and trying to create relationships with people in English is hard as well because in Danish, for me, I can joke around and I have way more words to play with, but in English, it's kind of hard. But yeah, it's been a roller coaster in many ways, both in my personal life and also in my career. So yeah, with a huge win for the first time in G2 in a long time and failing the major, there are some ups and downs. Obviously, in general, I've enjoyed my time and I think I have adapted well to the challenges put in front of me.

BLIX: Do you have any expectations for 2023 and the new season?

HooXi: I definitely expect us to keep going in the same trajectory, like going forward. I think we can still keep improving and at some point, we will qualify for a major, hopefully, and we will also get to some big stages. Right now, I haven't really played in front of huge crowds like Katowice or cologne or something like that. And that's definitely something I'm hungry to try.

BLIX: What is the difference between the expectations when you first came to G2 versus now when you have a fresh start, a new year, or a new season ahead of you?

HooXi: For me, I don't have too many result-based goals, so the expectations are pretty much the same as before. I just want us to develop, work hard every day, and then the results will come by themselves. So actually, in the end, it hasn't changed too much.