How Did Gladiators Manage To Win The DPC Regional Finals in Western Europe?

Western Europe has always been one of the regions in Dota 2 that everyone is interested in. The teams here have proven themselves to be the best in the world, which is why the action in Division I was fascinating to watch. After more than one month of epic series, we learned the four teams were to compete in the Regional Finals.

Team Liquid was the heavy favorite after the team managed to rip through most of its opponents in Division I. Led by Lasse Aukusti "MATUMBAMAN" Urpalainen, everyone expected this team to perform well, and it did, at least until the Grand Final.

Aside from TL, OG was the second team that many fans expected to explode in the Regional Finals. Even though the team’s performance was not as dominant as before, the new roster is slowly but steadily showing its prowess. But Bozhidar "bzm" Bogdanov and the rest couldn't shine after losing against Gladiators in the LB. The good news is that the team managed to defeat Tundra Esports. The latter failed to live up to their fans’ expectations because they’ve lost both matches in the Regional Finals. 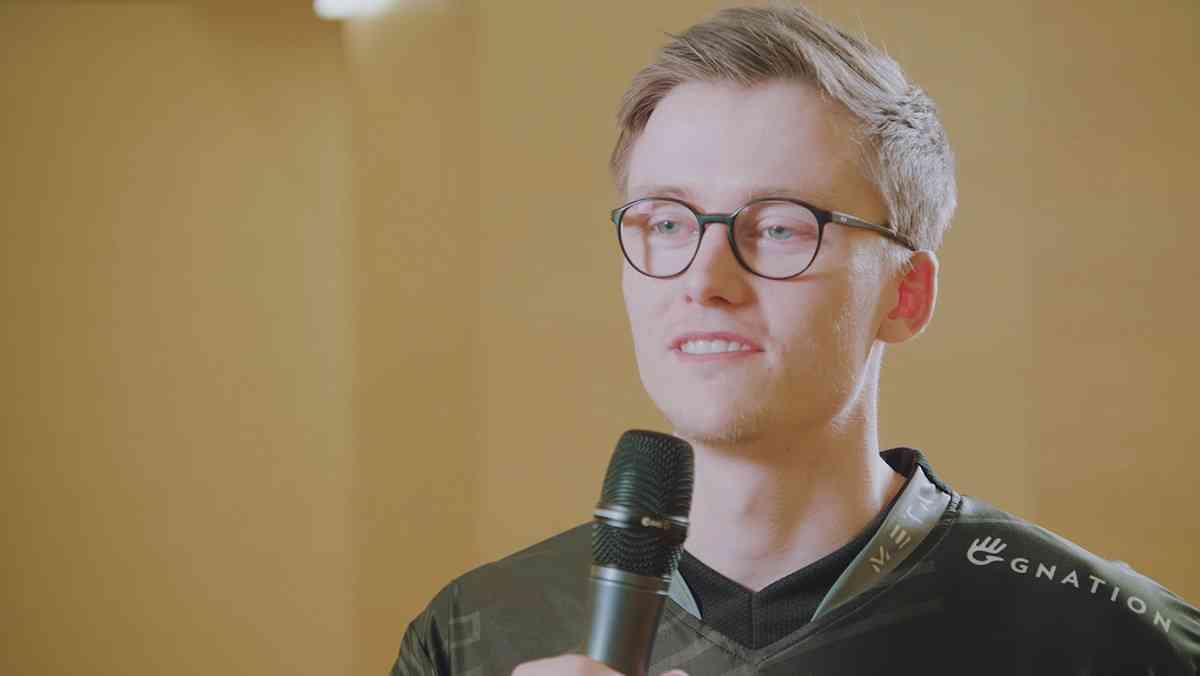 Last but not least, we have Gladiators, also known as Team Tickles. This was one of the newcomers in Division I, but this didn’t prevent them from “showing who the boss is”. Marcus "Ace" Hoelgaard and the other four members of his squad played exceptionally well in Division I and secured a spot for the Regional Finals. Despite losing their second match against Team Liquid, the team managed to bounce back and won the event.

Round 1 vs Tundra Esports

Gladiators proved themselves as one of the best teams in Europe. So, it probably doesn’t surprise many people who considered the squad to be the favorite against Team Tundra.

Both maps were like a walk in the park for Ace and the rest because they’ve picked mighty heroes. Game one was more interesting because both teams got the hottest options in the meta. TE had a solid draft on paper, but QoP, TA, and Vengeful Spirit were just too strong to overcome.

In-game two, Gladiators rolled out their classic Storm and IO combo. The latter had a massive role in their success, especially in the final series against Team Liquid. The hero could rip through his opponents after the laning stage was over, and SS got his first big items. To make matters worse for TE, Razor also had a solid farm, and he didn’t allow WK to use his power. Needless to say, this was enough for Gladiators to secure the victory and push their opponents to the Lower Bracket.

Round 2 vs Team Liquid

After winning against Tundra Esports, Gladiators had their biggest challenge yet. Team Liquid successfully defeated OG and proved that they are one of the best in the world right now. Even more impressive is that they did the same against Gladiators after playing for around 70 minutes.

TL decided to bet on Disruptor in both games but switched their cores between their cores. Gladiators tried to be innovative and paired PA with IO in the first game of the series. Although this combo proved successful many times, it was not strong enough to bring down the mighty Team Liquid.

After losing the first game of the series, Team Tickles picked Puck, Bane, and Timber to counter QoP and IO. Sadly, their tactic didn't work because Liquid was too good in the laning stage. After 34 minutes of play, Matu and the rest delivered their knock-out punch and sent Gladiators to the LB.

The last challenge ahead of Gladiators before they had the chance to take revenge was OG. The latter eliminated Tundra Esports in a gruesome three-game thriller, so the team was on fire to secure a second victory. Unfortunately, their efforts were not enough to bring down Gladiators.

Ace and the rest played their best series yet after demolishing OG in two quick games. They both lasted around 25 minutes, indicating that they had a better draft. Interestingly, OG tried to be innovative in game two and picked Huskar, a hero we rarely see in action. Even though he usually shines in the early game, Gladiators managed to shut him down and secure themselves an explosive start. This was enough to defeat their opponents and advance to the Grand Finals

Usually, people think that one of the two finalists in a given tournament doesn’t deserve to be there. However, this was not the case for the Regional Finals because both squads proved they were the best.

After Team Liquid defeated its counterparts in their previous clash, the team was definitely more motivated. However, Gladiators proved right away that they are not one of the teams in Dota 2 that goes down without a fight.

Even though game one started really well for Matu and co. Team Tickles managed to take the lead. This allowed their Templar Assassin and Ember Spirit to snowball and secure loads of kills. As expected, it was enough for the team to secure a massive lead and victory.

Team Liquid decided it was high time to pick TA after the loss. Unsurprisingly, the hero proved why it is one of the best in the current meta and helped TL equalize the series.

After losing, Gladiators picked IO and Storm two times in a row, and as expected, they didn’t allow Team Liquid to utilize their draft’s power. The third game of the series was more intense because Liquid’s Luna had what she needed to carry her team. However, Storm Spirit was too big, even for the mighty carry.

With their backs against the wall, Team Liquid picked Ember and TA for themselves in the series’ last game, hoping that these two heroes would be enough to stop their opponents. Little did they know, Gladiators’ IO and Storm Spirit had little to no problems in the game. Liquid had no way to control the deadly mid laner, which is why Gladiators needed just 33 minutes to win and secure themselves the trophy.